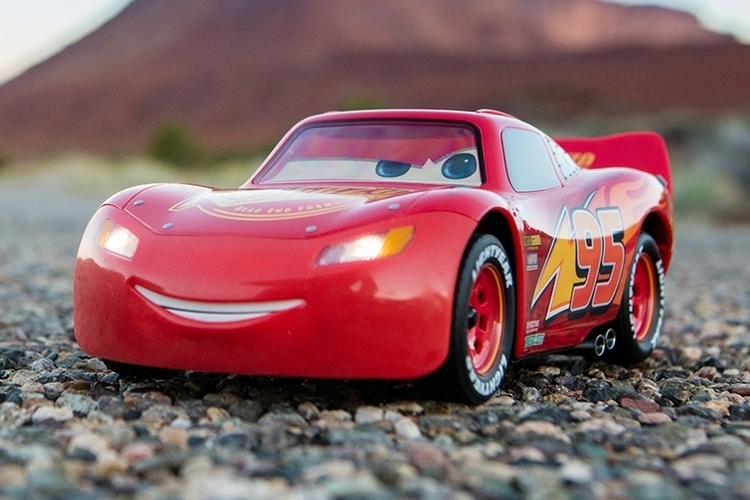 Since the original Cars movie from 2006, there have been endless versions of toys that attempt to recreate the film’s anthropomorphic cars. Some of them are cute, some are meh. None, however, have been as life-like as Sphero’s Ultimate Lightning McQueen.

That’s right, the guys behind the runaway hit BB-8 droid are back with a new Disney tie-in. This time around, they built a remote control hot rod that, well, talks and interacts expressively just like the animated cars from the franchise. 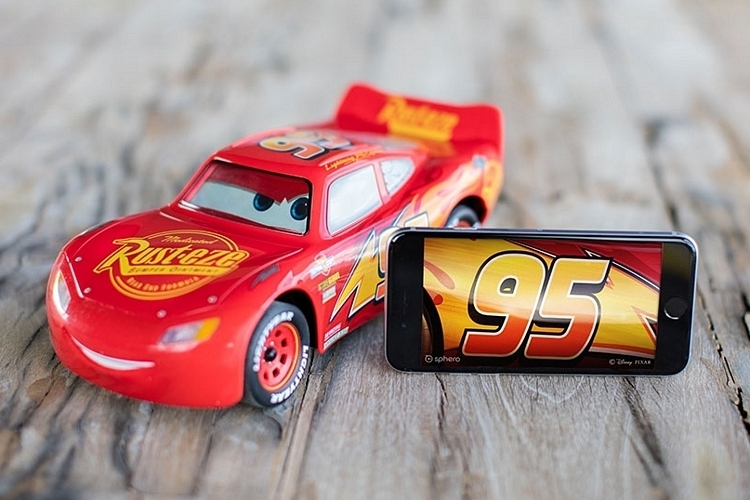 The Sphero Ultimate Lightning McQueen uses a specially-made trapezoidal LCD panel on the windshield to serve as the car’s animated eyes, while an animatronic mouth sits in place of the vehicle’s front grill. Yes, the mouth and eyes move in unison when its reciting phrases, making it feel a lot more expressive than similar toys have ever done in the past. Even better, they fitted it with a unique suspension system that allows the car to move while standing still, allowing it to add physical gestures to its expressive interactions. They also installed capacitive sensors at various areas of the car, allowing it to detect whenever it’s being touched, so it can respond accordingly (you can pet it like a dog, for instance). 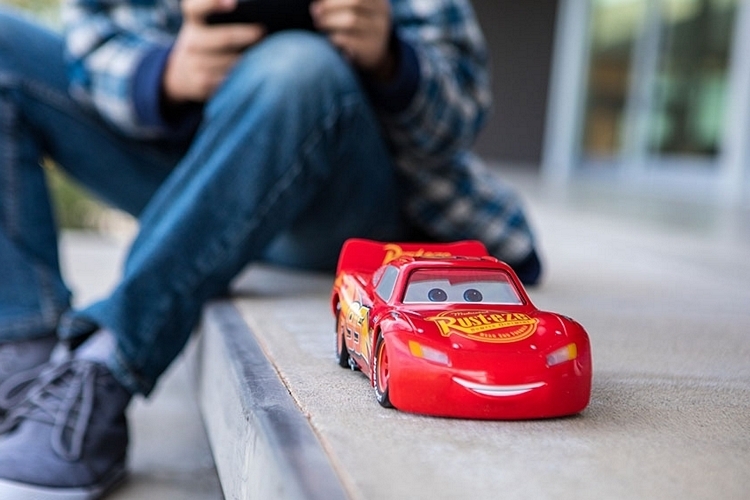 A companion app allows you to take the car for a spin, so you can drive it like around like any RC vehicle (alas, it can drift). Granted, we don’t know what will happen to that LCD windshield when you crash this thing, so here’s to hoping there are two layers of Gorilla Glass on top protecting it.

Available now, the Sphero Ultimate Lightning McQueen is priced at $299.99.