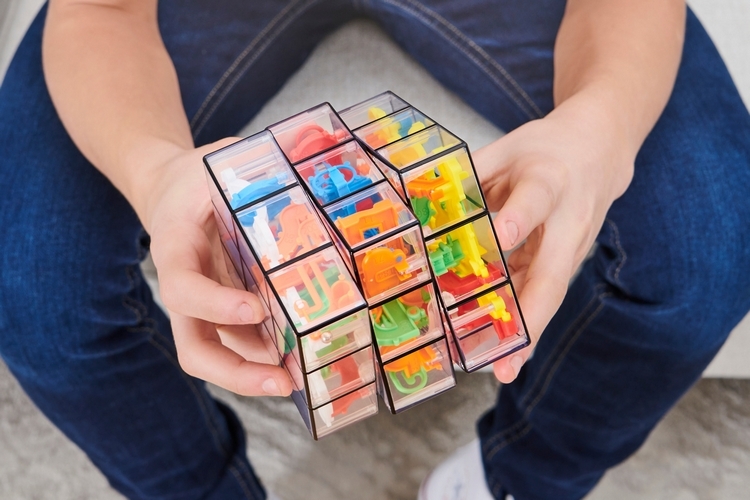 Rubik’s Cube is fun, but twisting the same 3 x 3 x 3 puzzle that’s been around since the 80s does get old at some point. That’s why we’ve seen a number of variations over the years, from massive variants and complex gears to word games and BB-8 puzzles. The Spin Master Rubik’s Perplexus Fusion 3 x 3 does the same thing by integrating the classic puzzle cube with an equally classic labyrinth game.

That’s right, it’s a Perplexus puzzle inside a Rubik’s Cube. Well, something resembling the classic cube puzzle anyway, as there are no colored tiles you need to put on one side. Instead, the entire cube is transparent, allowing you a clear view of the maze puzzle inside, which you can alter by twisting and turning the tiles like a traditional Rubik’s Cube on your way to sending the ball to the end of the maze. 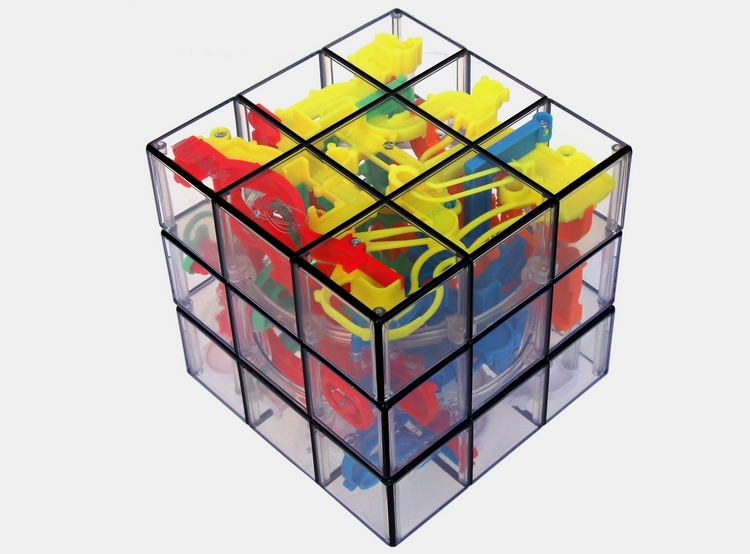 The Spin Master Rubik’s Perplexus Fusion 3 x 3 combines two of the most iconic puzzle games ever. You get the Rubik’s Cube 27 individual mini-cubes, each of which holds a small section of the maze, complete with the familiar twisting movements you can do with the traditional puzzle. Instead of aligning similar-colored tiles, though, you move the cubes to align the labyrinth sections of each one, which will allow you to advance the steel ball inside towards the desired destination. As with a regular Perplexus puzzle, you finish the game when you complete the maze, which, just from the looks of this thing, won’t be an easy feat.

According to the outfit, the puzzle includes over 200 barriers that you will need to figure out how to pass through, so you’re going to have to do a lot of twisting and turning (and probably screaming) to actually make any progress advancing on the maze. Yes, it looks positively torturous, but given some people’s penchant for taking on challenging puzzles, we imagine this one’s going to have plenty of takers anyway. 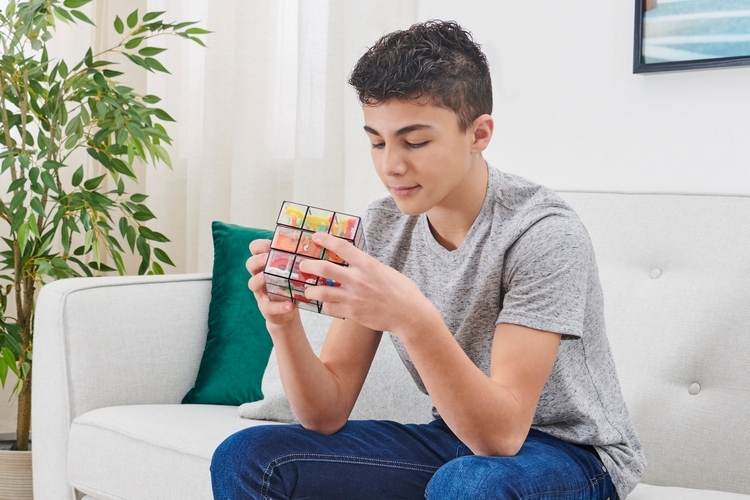 The Spin Master Rubik’s Perplexus Fusion 3 x 3 isn’t actually a new Frankenstein puzzle. The outfit already released a similar one last year, albeit it was in a 2 x 2 cube form, so it was probably a bit easier. We’re guessing someone out there finished it and wrote them a mocking letter detailing how unchallenging the 2 x 2 puzzle was, which made someone at Spin Master angry enough to unleash this 3 x 3 monstrosity upon the world. Or something like that. 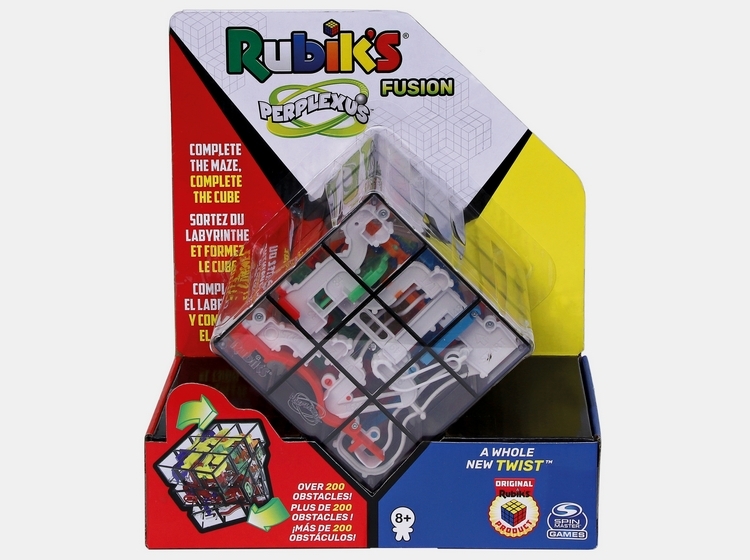 According to the outfit, the cube has “a quick learning curve,” which, we guess, means it’s easy enough to figure out what’s going on (you move the cube, you align the maze). That “learning curve,” of course, absolutely rises to frustratingly steep levels once you decide you’re going to solve this thing. With that said, if you have a kid who loves puzzles and craves the challenge, this should be one way to get them off of Fortnite for a change. That’s a good thing. 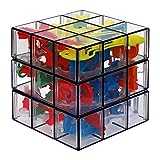