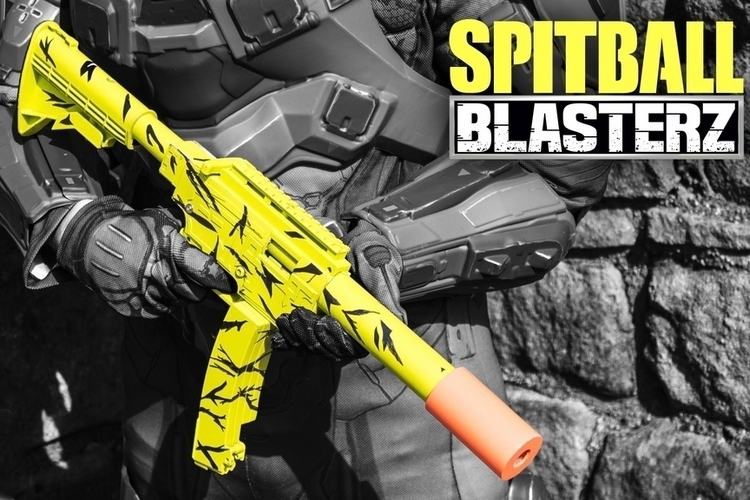 Remember those Paper Shooters build-it-yourself blasters, which used molded tissue paper as ammo? They were awesome. Problem is, they used cardboard body panels, which weren’t exactly the most hardwearing material for rough gunplay. To remedy that, the outfit is introducing the Spitball Blasterz, which uses the same firing mechanism as before, but reinforces everything with a more durable all-plastic construction.

That’s right, these blasters now come in hardwearing plastic, so you can’t be easily defeated by a random dork who suddenly introduces a Super Soaker into the battle. They come pre-built as well, so you can start waging war as soon as you rip the packaging open. 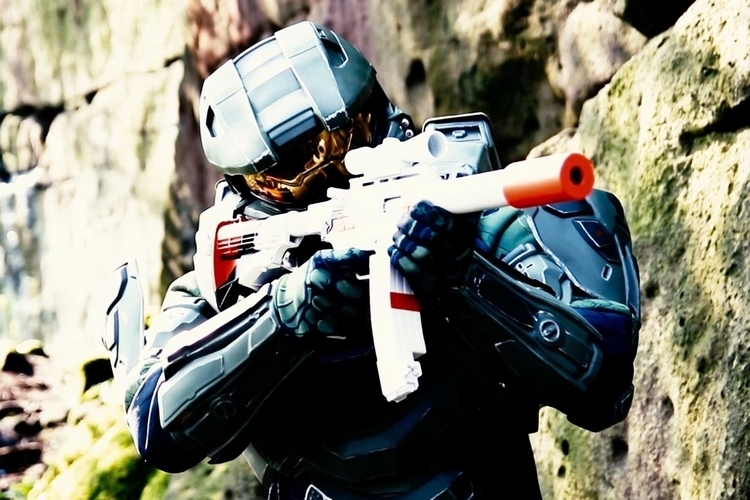 The Spitball Blasterz comes in two variants: one clad in white/orange and another in yellow/black. Both can be equipped with up to 16 ammo at a time, each of which they can send flying at distances of up to 65 feet. As with the Paper Shooters, these blasters use molded toilet paper for the ammo, so it comes with a molding tool that lets you make 20 of them at a time. 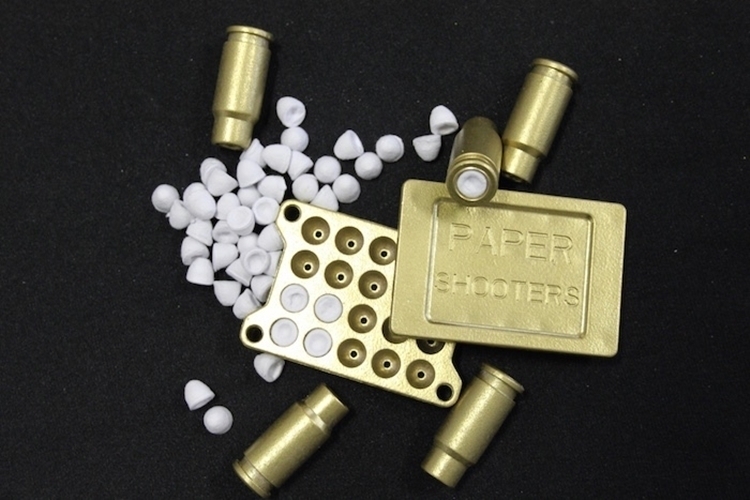 Do note, you don’t load the actual molded paper into the magazine. Instead, you’re supposed to arm them on the ejection shells (it comes with 16), which you them put in the magazine, so reloading will take some work (you may want to stock up on shells and magazines if you want uninterrupted play). 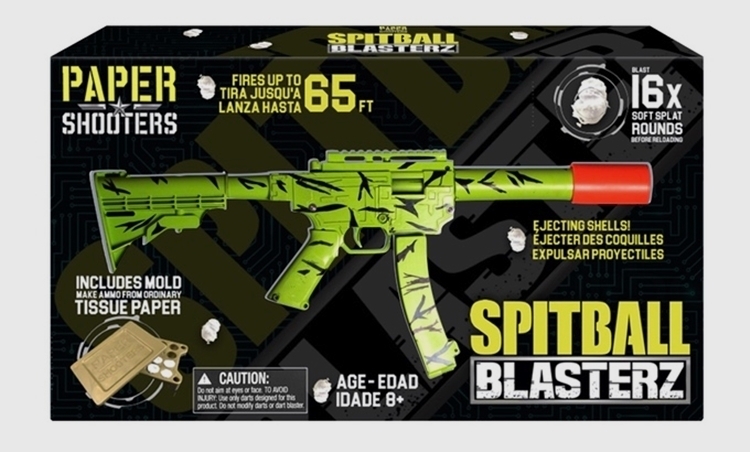 A Kickstarter campaign is currently running for the Spitball Blasterz. You can reserve a unit for pledges starting at $30.