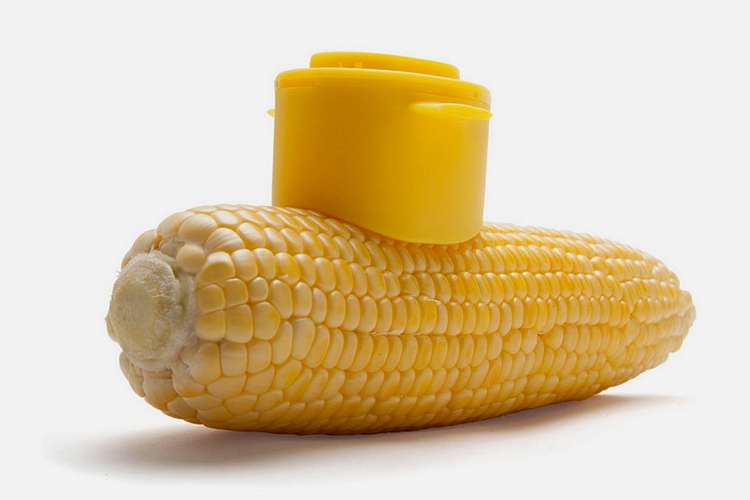 Corn on the cob is great. Partly, because it tastes good and, partly, because gnawing on a cob is fun; but mostly, because it’s the perfect excuse to eat gobs of butter. And while you can lather the sticky stuff on your corn using any butter knife, the Spredo sure makes it a whole lot more fun.

A dual-purpose butter and salt dispenser, it makes your cob look like a yellow submarine. You know, the kind the Beatles used to live in beneath the waves, amidst the blue sky and the green sea. Or something like that. 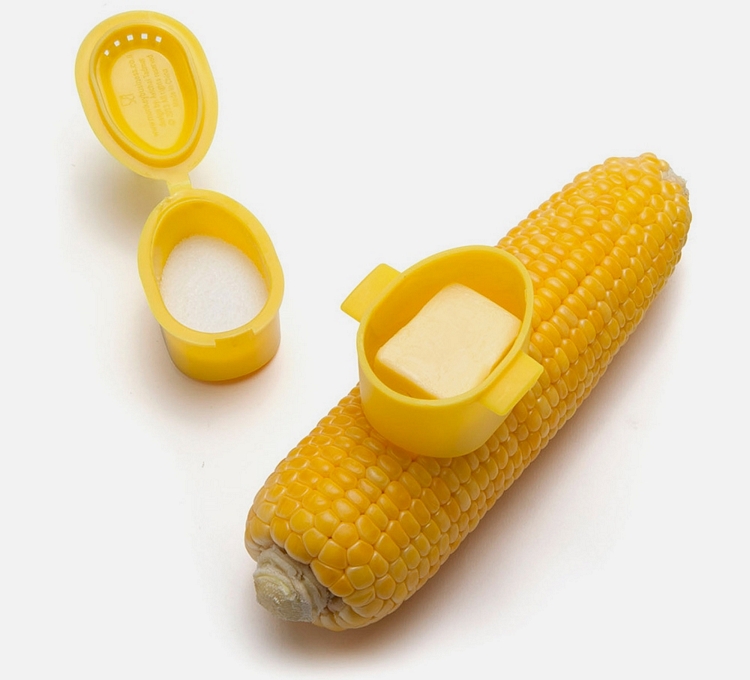 Styled to look like a submarine’s conning tower, the Spredo’s curved bottom is shaped to rest flush on a cob’s surface, turning it into a yellow submarine while waiting for you to grab it off the table. To spread butter, simply slide it across the length of the corn, turning the cob over to lather the whole thing evenly. It comes with two compartments: one at the bottom for the butter and another at the top for salt, so you can cover your cob in both to bring the maximum taste out of every mouthful of kernels you chew on. 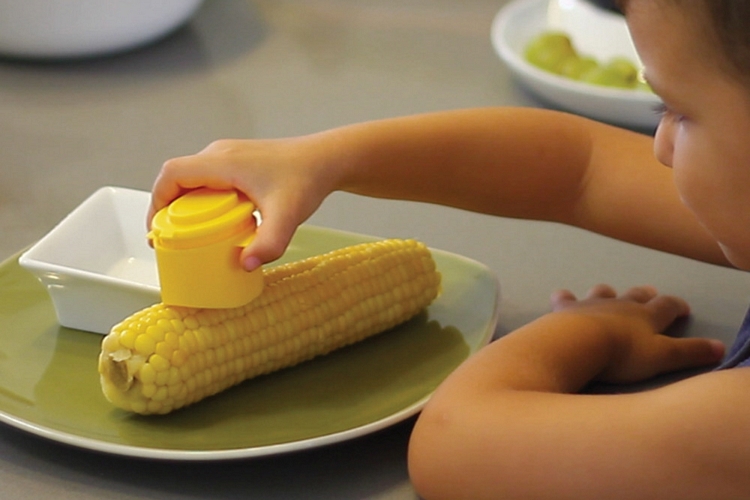 Designed by Avichai Tadmor for Monkey Business, the Spredo is priced at $13.