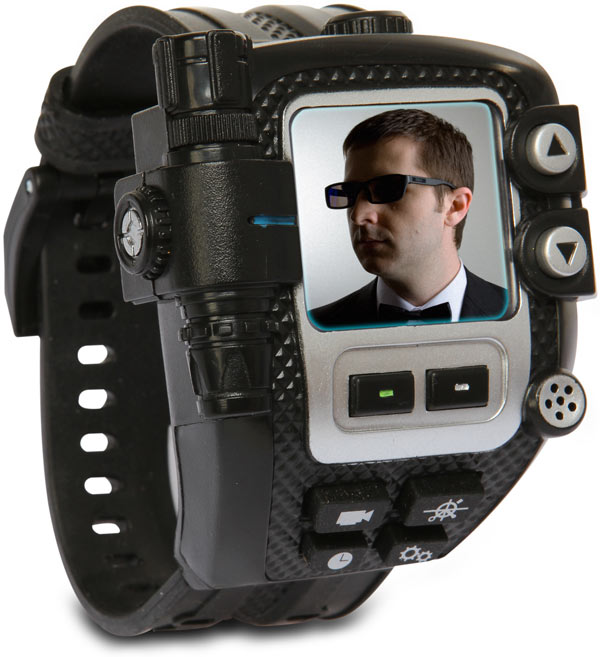 Sure, your iPhone can do everything.  Despite its latent powers, though, it isn’t exactly the covert spy tool you imagined wearing on your person back when you were a tyke dreaming of growing up to be the next 007.  The Spy Net Mission Video Watch, however, probably is.

Created by Jakks Pacific, it’s intended as a kid’s toy.  Because, as you well know, it’s a good idea to teach this generation’s 12 and under just how to properly do covert recordings for their amusement.  After all, they’ll grow up to be the teenagers that will take sneaky YouTube videos to the next level. 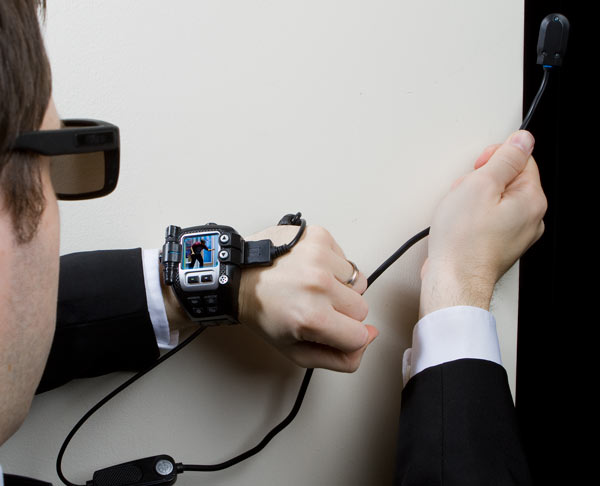 The Spy Net Mission Video Watch is a seriously loaded gizmo with all the spy tools James Bond would have drooled for, back when he was played by a dapper Pierce Brosnan in the 1980s.  Not only can it record video, audio and stills (both regular and time lapse), it can do so while remaining totally inconspicuous, with the 1.4-inch TFT display completely shut off.  Oh yeah, there’s a 38-inch long snake cam add-on, too, so you can capture video from angles your arms can’t reach.

Of course, you can use it as a watch, as well, complete with alarms, timers and stop watch capabilities.  Plus, Spynet HQ offers downloadable games, missions and apps designed to run on the watch, so you can use it for a bunch of other stuff after you’ve had your fill of playing voyeuristic spy.

There’s limited storage space on the SpyNet Mission Video Watch, so you might have to offload your recordings frequently to a PC (it comes with a USB cable).   Price is $59.99 for the watch itself and $29.99 for the Snake Cam add-on.