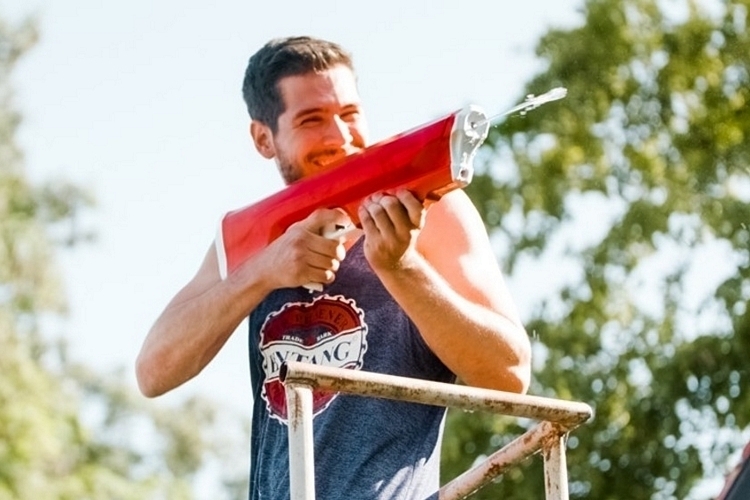 Water blasters are great, as they let you shoot streams of water at each other during hot afternoons. Problem is, it doesn’t matter what squirt gun you use, the darn thing will run out of water sooner than you really want, immediately sidelining you for a few minutes of refilling. The Spyra One changes that.

Instead of spraying a stream of water from its nozzle, the blaster pressurizes the water while it’s still inside, then shoots it out in 30ml doses. Essentially, it’s firing tiny water bullets, transforming the water blaster into something comparable to other shooting toys, such as Nerf blasters and paintball guns. Sure, it won’t leave people soaking wet like other squirt guns, but turning the water into pressurized ammo does seem like it makes water fights a lot more competitive. And, yes, the small amount of water will still leave a mark, so you’ll know exactly when someone has been hit (at least, for a few minutes before it dries up in the sun). 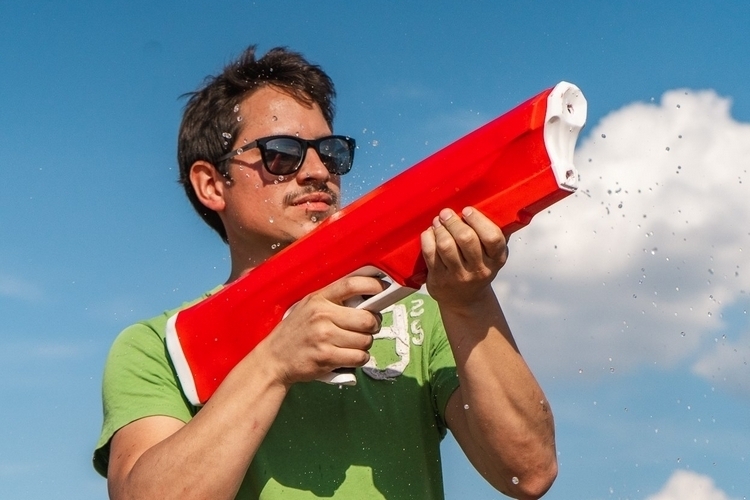 The Spyra One can shoot those 30ml “water bullets” at distances of up to 40 feet, although the bullet drop should start affecting accuracy well before that. According to the outfit, you can accurately hit targets in the blaster’s sights at up to 25 feet, making this considerably more precise than standard water blasters. Do note, it only holds enough water for 25 shots, although refilling is significantly faster since you only have to dip the nozzle into an open water source (e.g. a bucket of water), press a button, and be fully armed in seconds. The blaster, by the way, automatically pressurizes the water to 35 psi during refilling, so there’s no need for endless pumping motion – just load up and you’re ready to fight.

A digital display on the blaster shows the exact amount of ammo left, so you know exactly when to be more careful with your shots, all while also showing the current battery level, so you never forget to recharge after a long day of water fights. According to the outfit, a single charge of the battery can last you 45 refills and 1,125 shots, which should be enough for a whole day of playing. 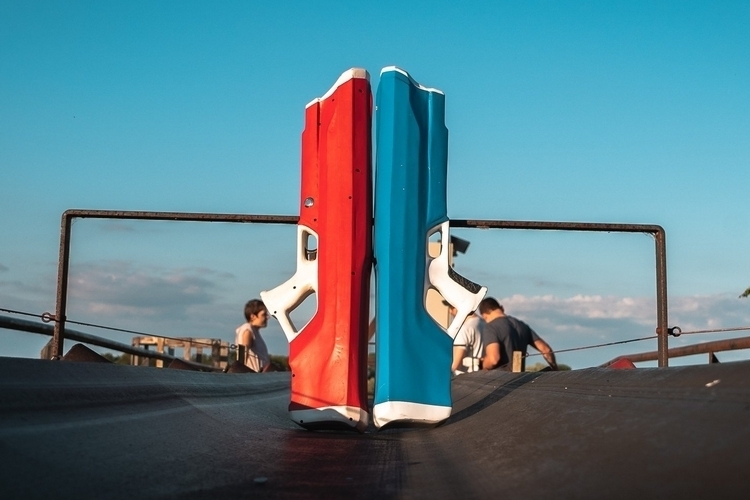 The Spyra One has a textured rubber handle that should enable optimal grip even when you’re dripping wet, along with a rugged outer shell to ensure it can survive the rowdiest water fights. It’s IP67-rated, by the way, so no worries about damaging the electronics even when you accidentally drop it in the pool while refilling. To ensure the blaster stays in tip-top shape, it has an integrated mechanical filter that prevents debris and particles from entering the water system, so no need to worry about picking up small objects when drawing from rivers and lakes. Dimensions are 25 x 7 x 3.5 inches (length x height x depth), with a weight of 5.5 pounds with a full tank of ammo. 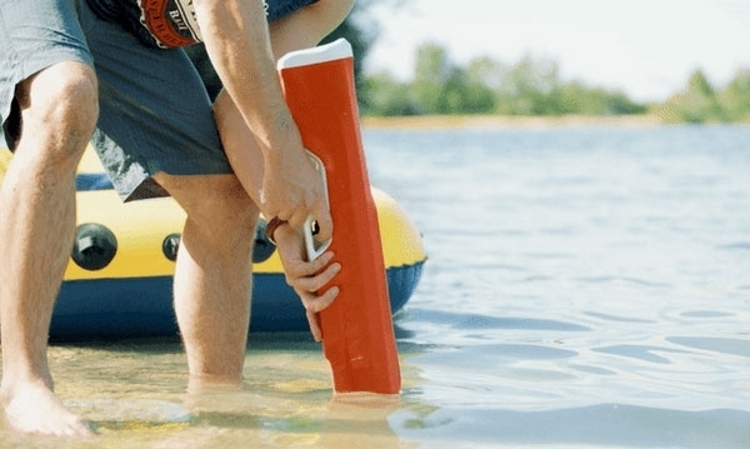 A Kickstarter campaign is currently running for the Spyra One. You can reserve a unit for pledges starting at €99.