Yes, playing chess is more fun in an actual board. However, finding someone to play at a similar skill level wherever you currently are isn’t quite as fun. As such, we make do either playing against the computer AI or online against other individuals, both of which have you playing on a virtual chess board in a rectangular screen. The Square Off changes that.

A robotic chess board, it pairs with an accompanying app (iOS and Android) where you can either play against other users or the built-in AI. Except, you know, you play on an actual board where you physically move pieces across the board. And since it’s a darn robot, your opponent’s pieces will automatically move on the board, too, allowing you to play on an actual chess board against people from other parts of the world. 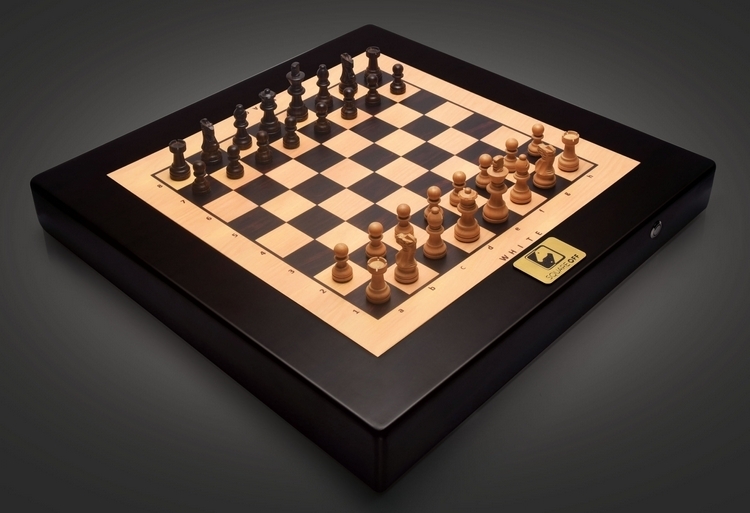 Square Off is a bit bigger than your usual chess board, since it comes with extra material along the edges where, we’re guessing, it houses much of the mechanical system and electronics. Each of the chess pieces come with magnets at the base, allowing them to be moved anywhere on the board by a hidden two-axis robotic arm and its magnetic head. And, yes, you can use it like a regular non-connected chess board for those times you actually have folks you can play with around the house. 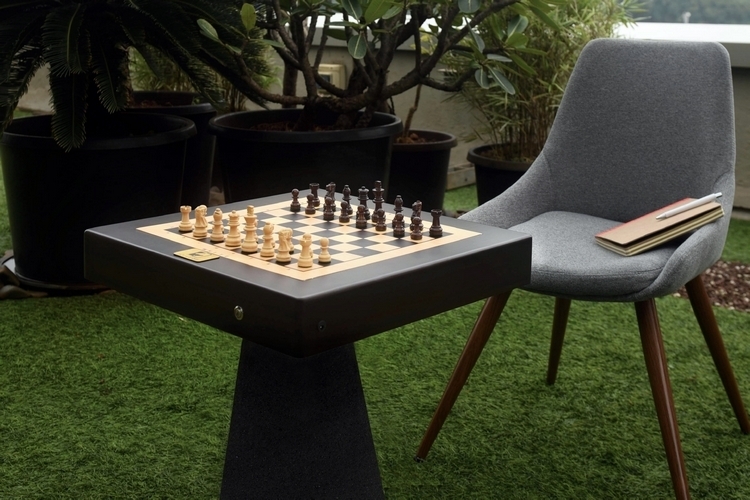 A Kickstarter campaign is currently running for Square Off. Pledges to reserve a unit start at £179.