Stanley Kubrick’s Napoleon: The Greatest Movie Never Made, Turned Into A Book 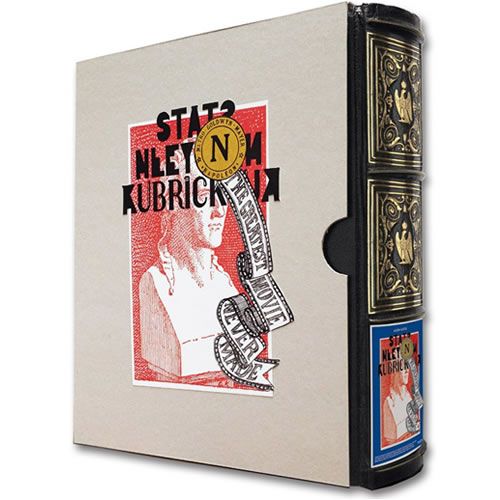 Vaporware fans rejoice!  Stanley Kubrick’s unfilmed ouvre on Napoleon Bonaparte, which many consider to be “The Greatest Movie Never Made” (I know how stupid that sounds),  is celebrated on a new collector’s edition book that details all the two years of work the director has spent in preparation for it.

Discussed by Kubrick fans and film buffs for over forty years, Napoleon was supposed to be one big-ass epic.   In fact, the director was said to have amassed an “unparalleled treasure trove of research and pre-production material” during the time that his team worked on the project, including over 15,000 photographs of scouting locations and over 17,000 slides of imagery fit for the era.  From the sound of it, the collection is every bit as epic as the movie Kubrick was hoping to make. 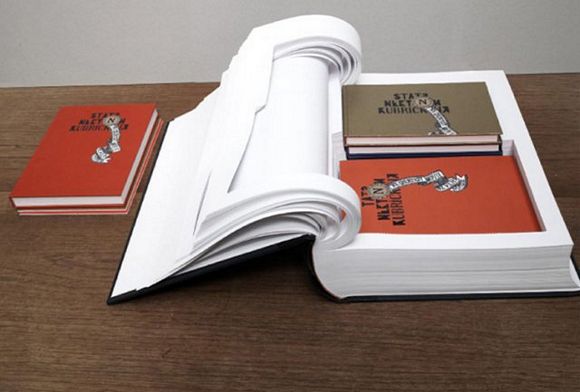 All of those materials, including correspondence about the film from the director himself, costume studies, various drafts and other items relating to the work have been gathered together and slapped into a ten-volume book.  For some reason, though, they decided to house all ten books in a larger carved-out blank book (like the kind you can hide a pistol in), so it will look like a single volume on your bookshelf.

Set to shoot after the release of  2001: A Space Odyssey, Napoleon was shunned by production studios, most notably M.G.M. and United Artists, because of the shaky box office appeal of historical epics at that time.  Now, fans can finally imagine what Kubrick had up his sleeve for the unmade masterpiece.

TASCHEN is releasing the book, billed as Stanley Kubrick’s Napoleon: The Greatest Movie Never Made, in a limited edition of 1,000 numbered copies.  Each set goes for $700 and comes with complete access to a searchable and downloadable online database about the movie.