Finally, A Minifig Set Of Star Trek: The Next Generation Characters 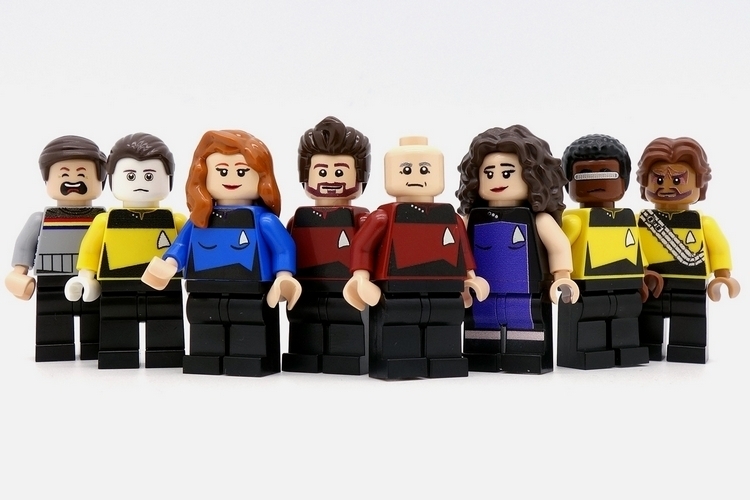 A good load of the current crop of Star Trek fans got their first taste of the franchise through The Next Generation, which ran from 1987 all the way to 1994. Plus, it’s on Netflix, which means it continues to gain new fans among modern viewers. As such, it isn’t a surprise to see the amount of attention these Star Trek: The Next Generation Minifigures are getting.

No, these aren’t official LEGO minifigs. Instead, these are unlicensed and unofficial recreations of TNG characters from Minifigs.me, which makes custom minifigures of everything from pop culture characters to made-to-order units from individuals willing to pay a modest amount for a personalized LEGO-based toy. 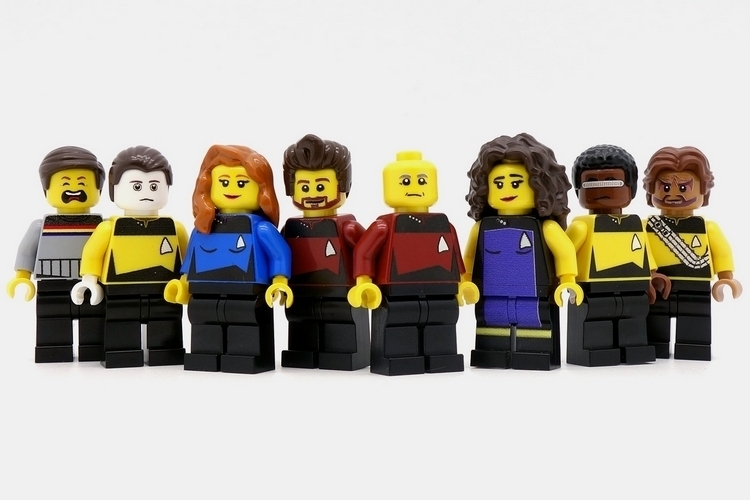 The Minifigs.Me Star Trek: The Next Generation is an eight-figure set that dresses a standard minifig in the likeness of Wesley Crusher, Capt. Jean-Luc Picard, Lt. Commander Data, Dr. Beverly Crusher, Cmdr. William Riker, Counselor Deanna Troi, Lt. Cmdr. Geordi La Forge, and Lieutenant Worf. Each one comes decked in their standard TNG livery, complete with signature elements, including La Forge’s VISOR, Data’s pale skin, and Crusher’s whiny face. Seriously, they made Wil Wheaton’s character look like a total crybaby – a reputation he totally earned from the early seasons of the show.

All figures are made using genuine LEGO parts, so these will be compatible with all your LEGO builds. That means, you can have them hijack your LEGO Star Wars vehicles, populate your LEGO city blocks, and pilot your LEGO-compatible drone. It comes in two variants: one with the characters sporting a yellow skin tone like traditional minifigs and another with the characters clad in their actual skin color from the show.

Want one? The Star Trek: The Next Generation Minifigs are available now, priced at £69.99 for the yellow skin tones and £74.99 for the natural skin tones.