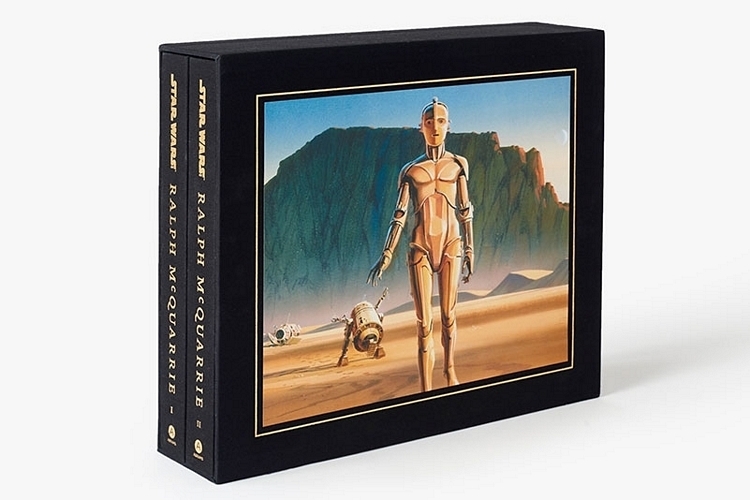 There’s no artist more integral to the look and feel of the Star Wars universe than Ralph McQuarrie. He’s been with the franchise since the beginning, after all, working hand-in-hand with George Lucas to establish the original visual aesthetic. Star Wars Art: Ralph McQuarrie chronicles the artist’s voluminous work for the franchise, scanning and photographing everything for diehard fans to appreciate.

Billed as “the most definitive collection of the artist’s Star Wars work ever assembled,” the book compiles nearly every piece of artwork that exists out there and bundled them together into this exhaustive collection. Whether you’re a Star Wars diehard, a Ralph McQuarrie admirer, or just an ardent fan of movie art, this thing should make for hours of entertaining reading. 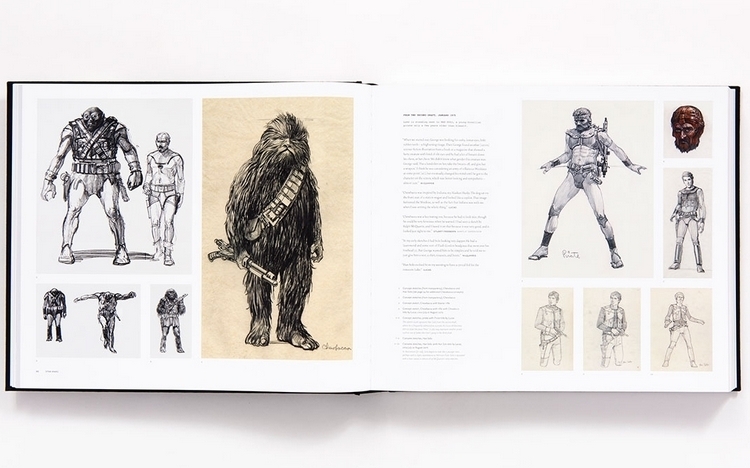 Star Wars Art: Ralph McQuarrie is a two-volume hardcover slipcased set spanning 900 pages and over 2,000 full-color illustrations. Those illustrations include the artist’s early sketches of Darth Vader, C-3PO, and R2-D2, as well as conceptual paintings, costume designs, storyboards, and matte paintings. They also include merchandise artwork, such as posters, book covers, and album covers (heck they even include the annual holiday cards), along with hundreds of never-before-seen illustrations. 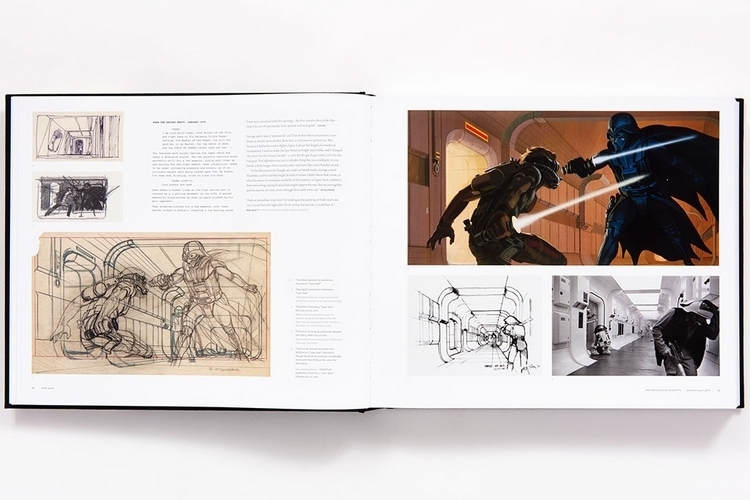 Alongside the artwork are rare unpublished interviews from a variety of people familiar with the artist, as well as recollections from McQuarrie’s colleagues to help give the art additional context. It comes with a foreword from George Lucas. 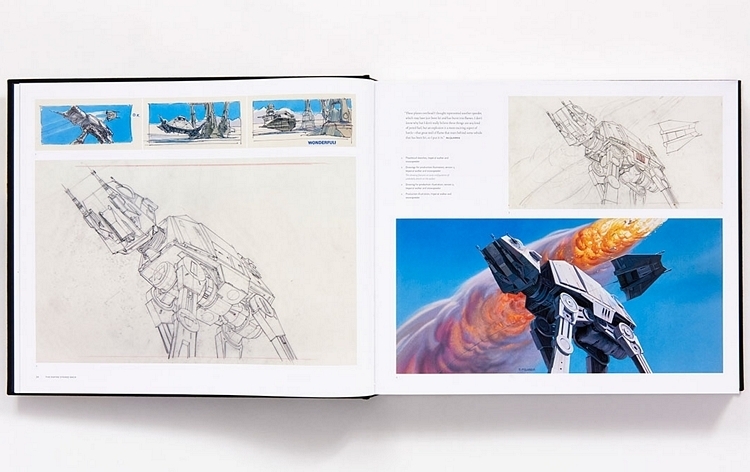