This BB-8 Ice Mold Makes All Other Ice Spheres Obsolete 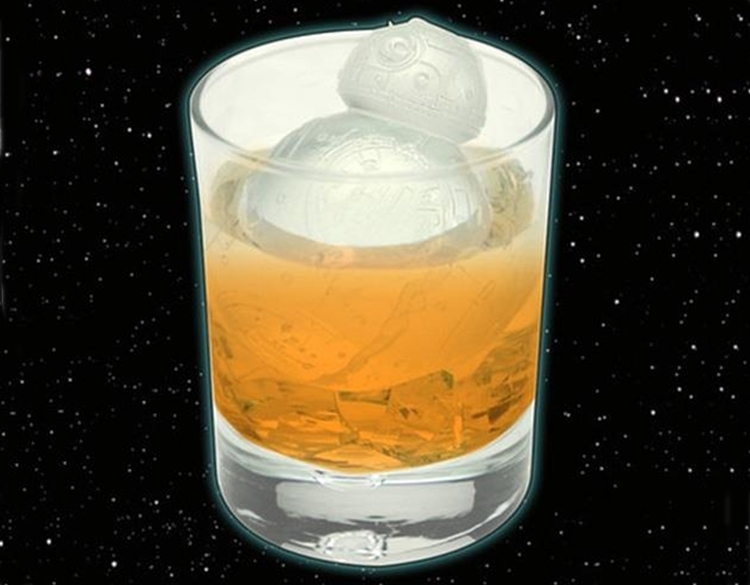 Can BB-8 swim? We don’t know. He’s going to have to learn, though, if he’s going to survive his upcoming life as an ice sphere courtesy of this Star Wars BB-8 Ice Cube Tray.

Made by Kotobukiya, it’s an ice mold like those things you typically use to make ice spheres in the freezer. Instead of making frozen water that looks like an icy planet from the far-flung reaches of the Solar System, though, it churns out a miniature likeness of BB-8 in ice, allowing you to drown the adorable astromech droid in whatever cold beverage you’re imbibing for the night. 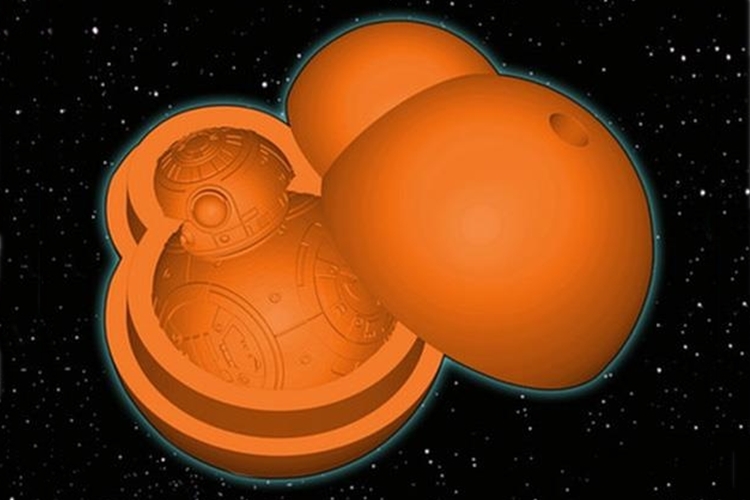 The Star Wars BB-8 Ice Cube Tray is made from high-quality silicone rubber that’s resistant to both cold and heat, allowing you to use it both in the freezer and in the oven. That means, aside from making ice, you can use it to create BB-8 brownies, cupcakes, and chocolates, allowing you to create plenty of things in the likeness of everyone’s new favorite Star Wars character. So, yeah, you’re not restricted to merely watching BB-8 melt and drown in a glassful of orange soda, you can gasp in horror at the sight of people biting off his head and shoving his body up their mouths, too. Awesome.

Now available for preorder with a March ship date, the Star Wars BB-8 Ice Cube Tray is priced at $13.99.