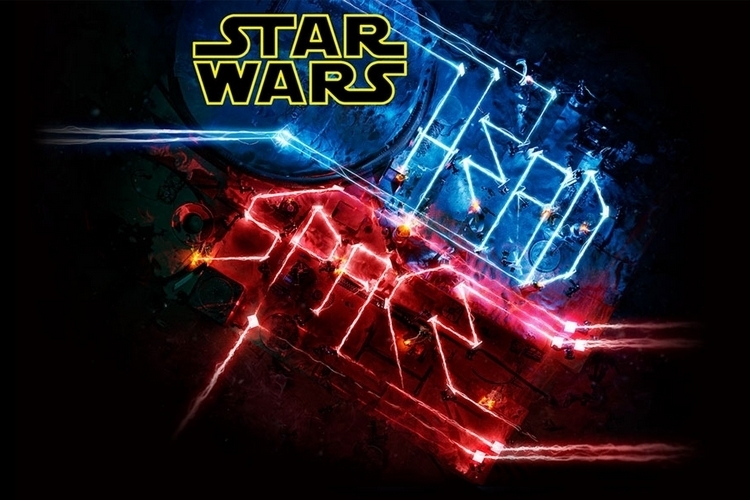 Just when you thought there was no way they can make even more money off Star Wars tie-ins, somebody comes up with a brilliant idea: put together an all-star album filled with music that makes use of sounds from the Star Wars films. That’s exactly what they did with Star Wars Headspace, an upcoming electronic dance album.

Executive produced by legendary musical Jedi, Rick Rubin, the album contains tracks from a roster of contemporary EDM artists, each one combining their musical stylings with various sounds from the movies. Like all music, your enjoyment of the tracks will, of course, depend on personal tastes, but with sounds of Darth Vader’s breathing, Artoo’s robotic bleeps, and Chewbacca roaring, how can it go wrong?

Slated for release by Hollywood Records and American Recordings, Star Wars Headspace is a compilation of tracks from Kaskade, Flying Lotus, GTA, TroyBoi, Baauer, Shag Kava, Bonobo, and Rick Rubin himself, among others. Yes, like every other tie-in, it’s an obvious cash-in, although having both Rubin and some of the finest EDM artists and producers on the dock does give it some serious musical appeal. Since it’s an officially-licensed production, they got full access to the franchise’s rich sound archive, so expect to hear plenty of memorable tidbits you can identify from your years of watching Star Wars. Sadly, there’s no mention of William Shatner singing. Oh wait… that’s the other franchise. My bad.