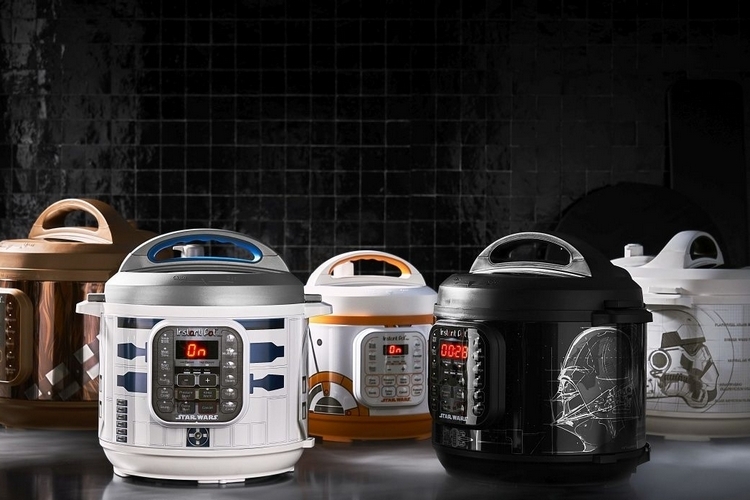 No, it’s not a special Instant Pot that’s powered by The Force. Instead, it’s an erstwhile regular version of the pressure cooker, albeit with a body covered in the livery of various Star Wars characters. That way, you can have an Instant Pot clad in the likeness of Darth Vader, R2-D2, and other characters in the franchise, so you can service your Star Wars fandom while spending time in the kitchen. 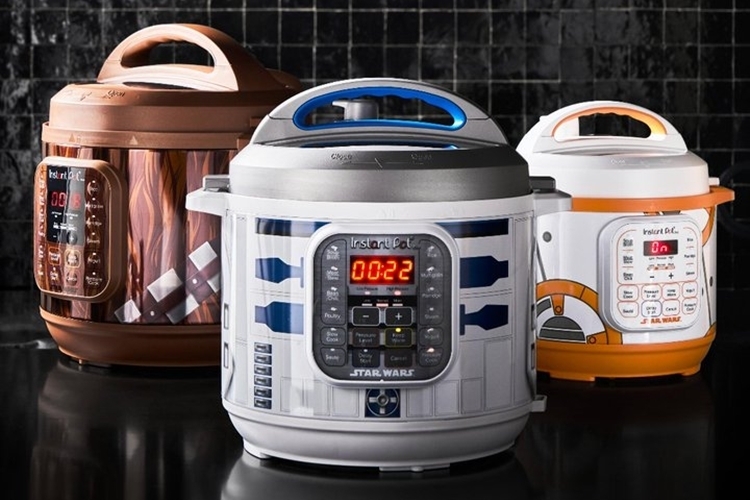 The Star Wars Instant Pot Duo dresses each model of the appliance in one of five different character liveries, namely R2-D2, Darth Vader, Storm Trooper, BB-8, and Chewbacca. That way, you can pretend having R2-D2 or BB-8 using their robot powers to help you whip up meals, as well as blame the Stormtroopers for acting all goofy in the kitchen, resulting in the dry roast you ended up not really enjoying for dinner. And yes, Darth Vader will absolutely sabotage every meal you make with the Dark Side of The Force and Chewbacca will probably get some of his hair on your food, so you have to be careful when picking any of those two up. 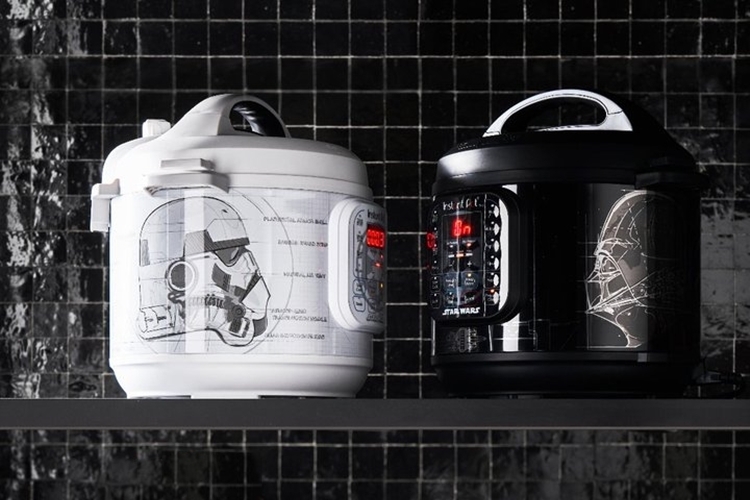 Visual aesthetics aside, the Star Wars Instant Pot Duo remains the same multi-cooker that many households have learned to love. That means, it contains an advanced microprocessor that speeds up cooking by up to six times, all while using up 70 percent less energy than traditional methods. It comes with seven functions, allowing it to replace a whole lot of appliances and cookware, such as a pressure cooker, a slow cooker, a rice cooker, a steamer, a sauté pan, a yogurt maker, and warmer, along with 13 programmed settings for soup, stew, chili, poultry, slow cook, sauté, steamed rice, multigrain, porridge, steam, yogurt, pressure cook, and keep warm. 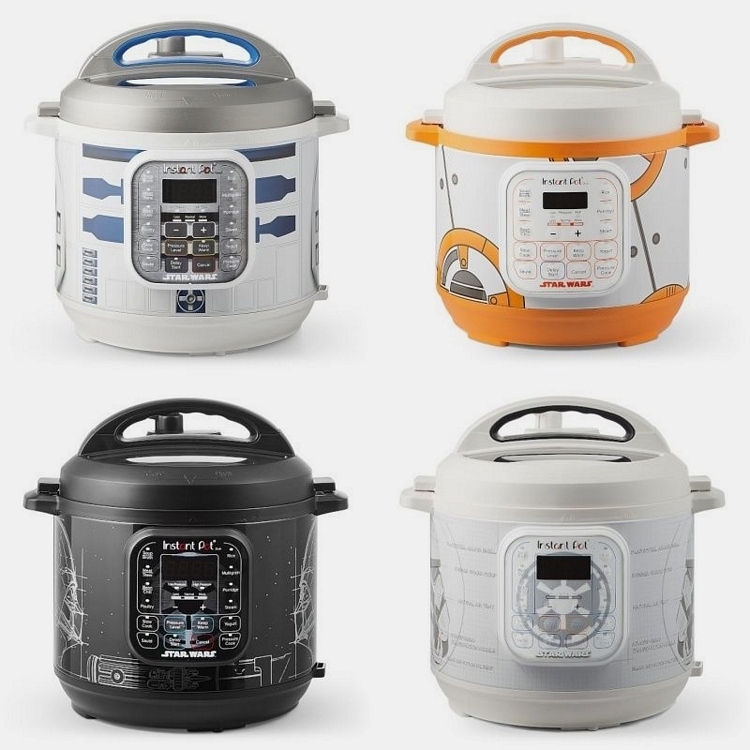