Finally, You Can Take Trans-Ocean Flights On An R2-D2 Jet 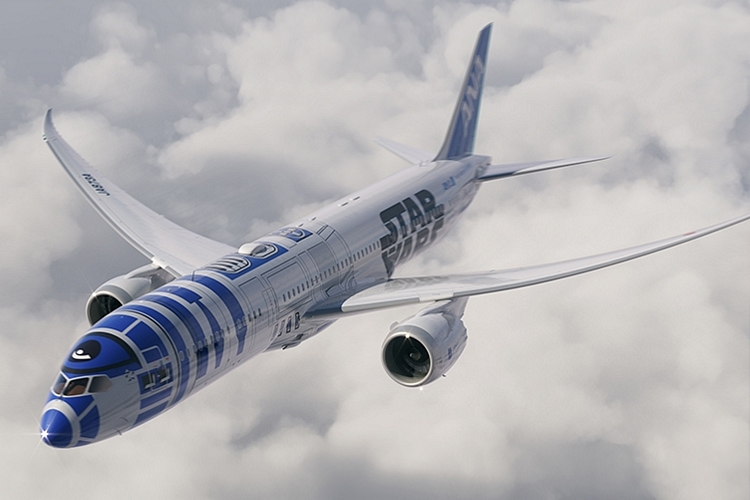 We live in a world with immense love for the “thermocapsulary dehousing assister” (yeah, I don’t know what that means either) from the Star Wars Universe, having seen his likeness recreated in everything from swimsuits to lunch boxes to USB car chargers. But all those seem paltry next to what’s coming in Japan: an R2-D2 commercial jet. Really.

Created by All Nippon Airways (ANA), owner of the world’s largest Dreamliner fleet, it’s a Boeing 787-9 Dreamliner that’s painted end to end in unmistakable R2-D2 livery. That way, you can’t just play with Artoo, you can ride him for 15 hours straight, transporting you in trans-oceanic flights to any place in the Empire. Or wherever else ANA’s flights go to. 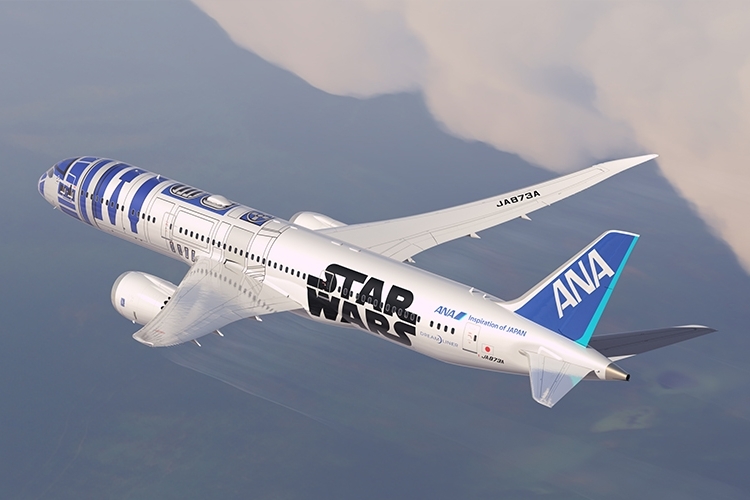 No, the R2-D2 Jet won’t generate bleeps, bloops, and other chirp-like robotic sounds while taking to the skies. It won’t spin in circles like the adorable astromech droid, either (thank God). Instead, it will operate just like a regular commercial jet, so it will launch, fly, and land just like any normal plane, all while bearing R2-D2’s likeness the entire length of the way. 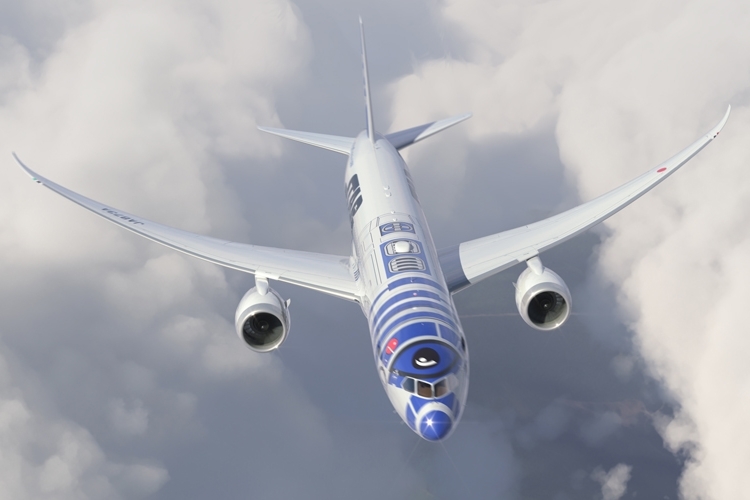 ANA’s R2-D2 jet will begin flying international routes starting in the fall. It is scheduled to continue operations through the next five years. 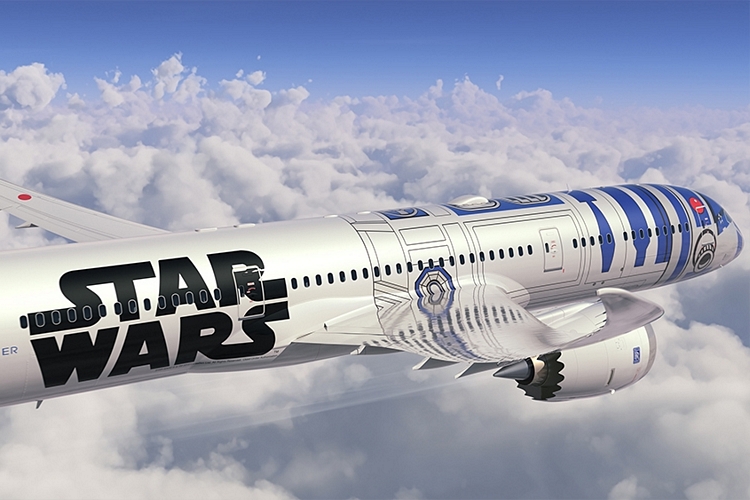