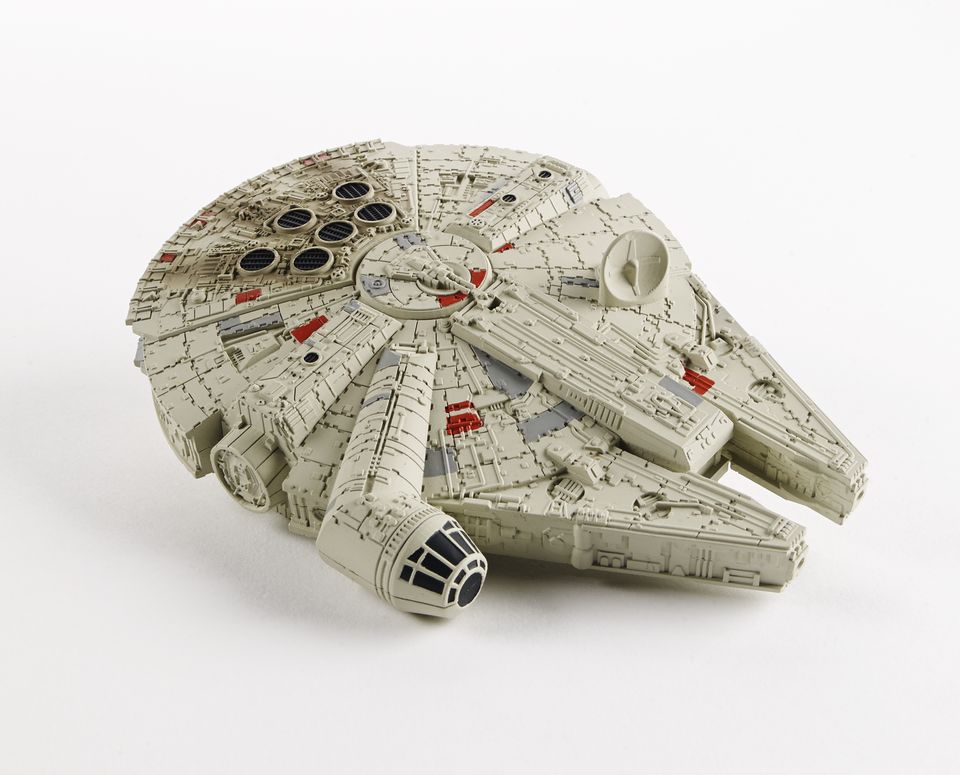 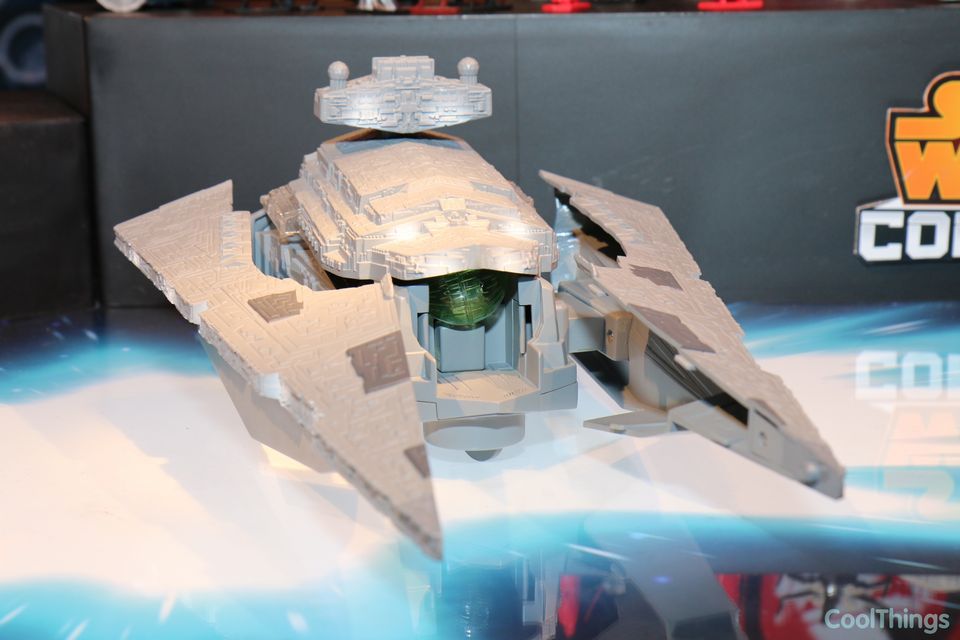 As we draw towards next year’s expansion of the Star Wars film franchise, the buildup continues in the form of an ever-growing line of toys.  Star Wars was definitely a presence at this year’s New York Toy Fair, with a slew of new toy sets that’s bound to get old and new fans excited all over again.  Hasbro’s offerings this year, which include Star Wars Rebels and Star Wars Command, among others, only show in no uncertain terms that the force is definitely still strong.

Star Wars Rebels: The upcoming animated series is getting some serious action on the toy front, with the release of the first action figures for Star Wars Rebels.  All characters introduced in promotional materials for the new series are part of the new set, including rebel heroes Ezra, Kanan, and Zeb, astromech droid Chopper, and the Imperial Inquisitor charged with hunting any surviving Jedi.  Because villains are always cool, the Inquisitor gets a special lightsaber that can be played, either as a single blade, a double blade, or a force disc.  There’s also a stormtrooper sporting aesthetics from the original trilogy.  All figures come in 3.75-inch form.

Oh yeah, Hasbro has announced that the main 3.75-inch toy line will get all the iconic characters from the Star Wars saga, so maybe this means we can expect them to appear in the CGI series, too?  Also, Star Wars Rebels characters will now be included in the Hero Series, which casts them as larger, more detailed action figures.

Star Wars Command: A brand new line, Command features small-scale action figures and vehicles (think Little Army Men size) from the Star Wars Universe.  Perfect for fans who’ve been hoping to set up scale tabletop recreations of their favorite battles from the numerous films.  As much as I adore full-size action figures, this might end up being my favorite of this year’s set yet. Check out this video of Command Star Destroyer in action below.

Star Wars: The Black Series: The collector-oriented line will continue to expand this year, bringing a deluxe assortment of larger-scale figures, including Jabba the Hut and a Scout Trooper with a Speeder Bike.  The smaller 3.75-inch Black Series models will also continue, with characters like Snowtrooper and Dagobah Luke getting their own premium models.