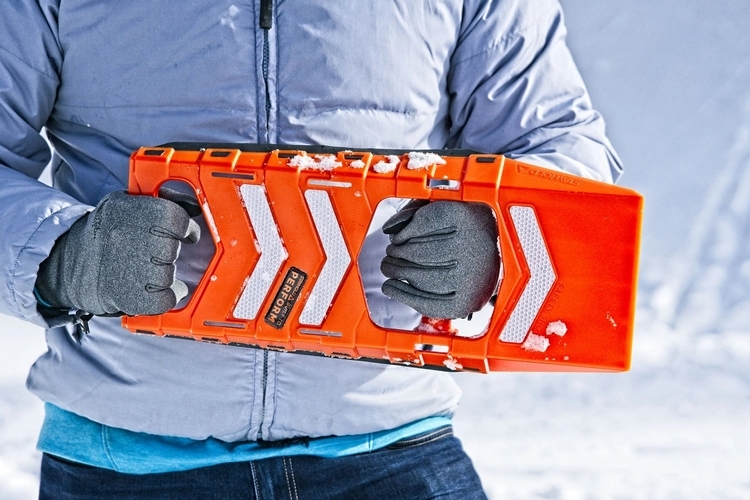 If you’re driving around anywhere during winter, it’s necessary to keep a snow shovel, along with a few other tools, in your car. While a portable shovel won’t help you clear an entire driveway or break ice, it will help keep you moving during those times the snow gets in the way. The Stayhold Compact Safety Shovel will do just that, all while integrating a few other functions that could prove useful in these seasonal conditions.

A four-in-one multi-tool, the contraption will allow you to dig your wheels out of the snow, scrape ice out of your windshield, and brush snow off your car, making it an indispensable addition to any car’s winter EDC stash. Granted, this small thing won’t help you clear a vehicle that’s completely covered in snow (unless you’re willing to shovel the whole day), but it should help you stay on the road during anything but the worst snowstorms. 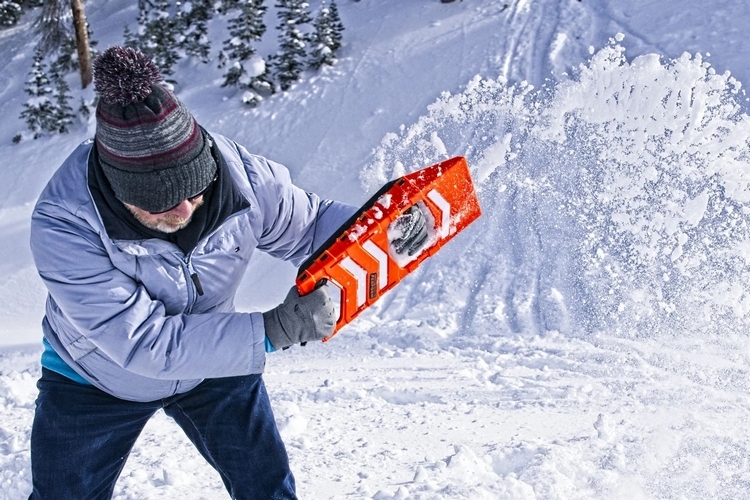 The Stayhold Compact Safety Shovel is a small plastic shovel designed to be held with two hands (one closer to the shovel head than the other) for maximum grip, allowing you to dig through thick snow with maximum force. The shovel head makes up just about a third of the tool’s length, which doesn’t sound like an awful lot, but based on the photos of the product in use, it seems like it can take quite a big heaping of snow. It can be gripped one-handed using the handle right behind the shovel head, which should provide enough leverage to keep it balanced even with a full scoop of snow, while a hand guard sits between that handle and the head to keep the snow out of your grip.

An ice scraper on the shovel blade gives it a penetrating edge to pierce through more tightly-packed powder, which can be removed if you’d rather not have it there for any reason. That ice scraper, of course, can be used to scuff ice out of any surface of the car, making the tool just a little more useful. 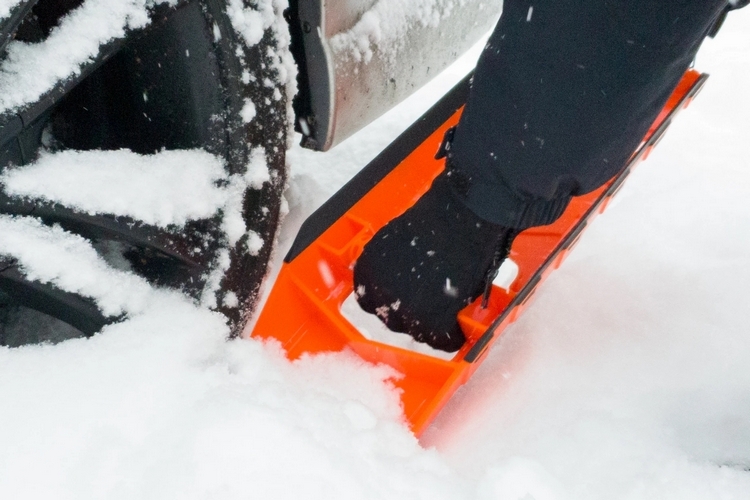 The Stayhold Compact Safety Shovel has rubber squeegee on the sides for brushing off snow from your vehicle, while reflectors on the rear let you use it as an additional safety signal when the need arises. A recessed section between the front and rear grips can serve as a storage area for first aid kit, gloves, or some other small items, with four cut-out sections for passing through straps to secure whatever gear you decide to stash in there. 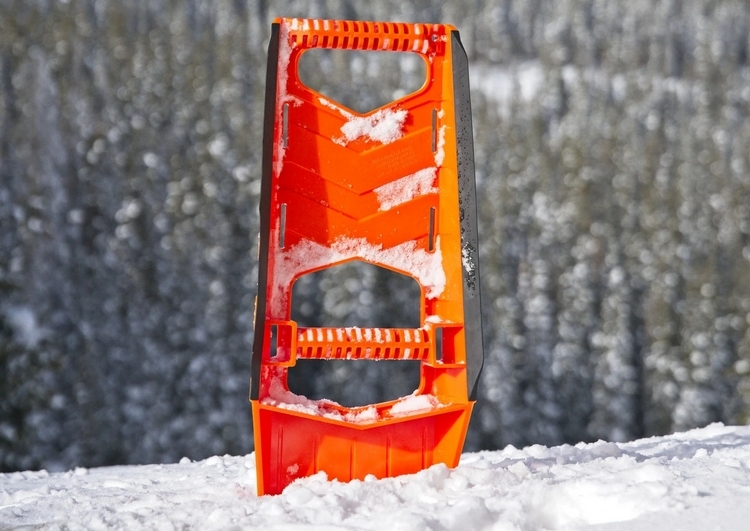 Large cutout channels by the front grip allows you to strap the shovel to something else in the boot (like your toolbox), allowing you to keep it from moving around while you’re driving. A low-profile shape allows it to fit conveniently around any car’s wheel arches, while a reinforced ABS construction should hold up to rugged use, whether you drive in the city or in the backcountry.

Want one? The Stayhold Compact Safety Shovel is available now, priced at $29.99.