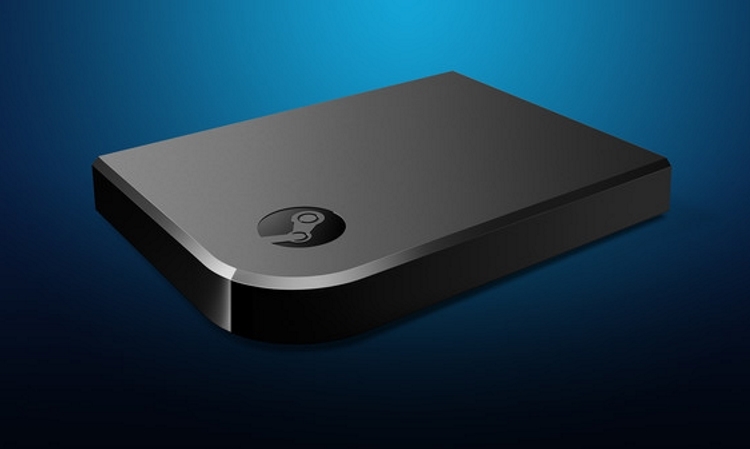 Will Valve’s Steam Machines ever become reality? Considering they made the announcement at the start of 2013 and it’s been over two years since, we’re not really sure. While we wait (and probably wait some more) for the disappointingly-late “PC gaming console,” Steam users can assuage its absence in the meantime with the company’s upcoming Steam Link.

No, it’s not a mini-PC (even though it looks like one) that can play Steam games out the box because… you know… that would be an actual Steam Machine. Instead, it’s a wireless streamer designed to pipe the feed from your gaming PC to any TV in the house, so you can play games in the living room using the processing power from the setup sitting inside your Desk PC Chassis in the bedroom.

Steam Link hooks up to your TV via HDMI and hops on to your WiFi network , automatically recognizing any computer in the vicinity running Steam. From there, you just grab a controller and start playing, enjoying your library of Steam games without having to be stuck in the corner where your gaming PC is set up. It supports video up to 1080p at 60 fps, so it should be able to stream exactly whatever kind of audio and video your gaming PC can handle. Do note, the controller is a separate purchase from the streamer, so this is no one-stop solution to bringing PC gaming to the living room. It is, however, an all-Steam solution, so there should be less kinks compared with using a third-party device. At least, we hope so.