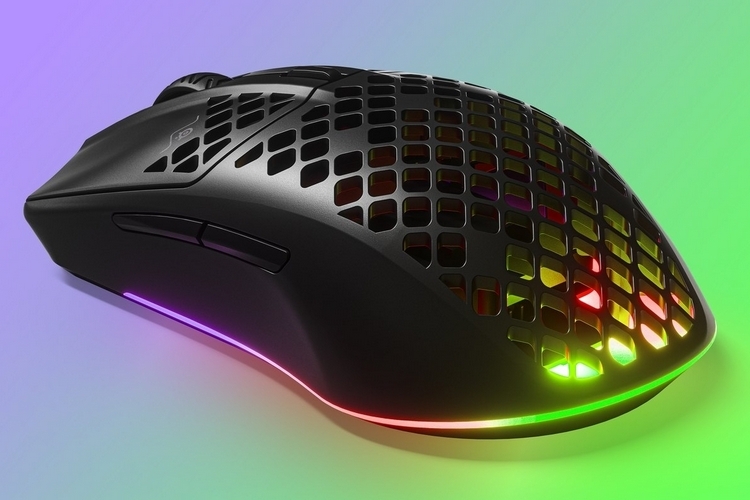 It’s not the first time we’ve seen a gaming mouse get filled with perforations on the case to drive its weight down to as low as possible. It’s a clever solution when making a mouse with plenty of surface area while being as lightweight as possible. Problem is, all those holes expose the electronics, leaving them susceptible to the spilled drinks that are not that uncommon when gamers start malding during moments of in-game frustration. The SteelSeries Aerox 3 solves that by being water-resistant.

That’s right, this hole-filled mouse actually boasts water-resistant electronics, so you can spill and splatter your G-Fuel as much as you want without worrying about messing up your peripheral. No more keeping drinks away from your mouse when you’re in the middle of heated play – you can knock that can down, drench the mouse in it, and still continue playing like nothing happened. Just make sure to wipe it down after because all that carbonated sugar water is sticky. 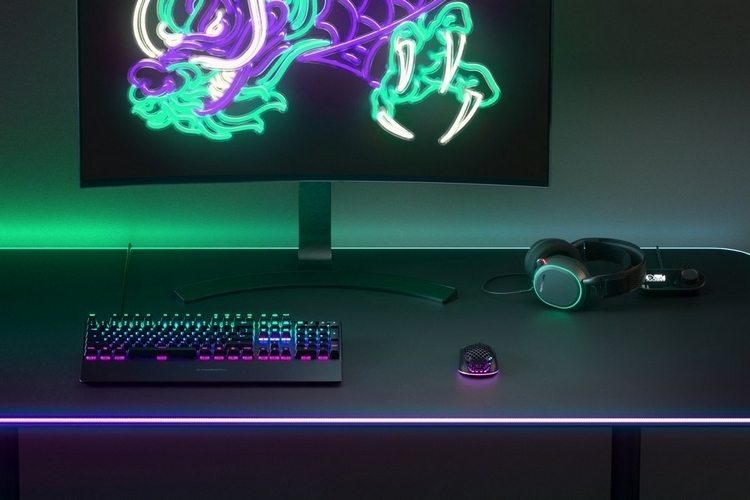 The SteelSeries Aerox 3 is the first gaming mouse to receive an IP54 rating, which we actually find surprising since mouse and keyboards getting drenched in coffee, soda, and energy drinks have long been an occurrence in many gaming setups. At any rate, that rating means the mouse won’t only shrug off water, it can also keep off dirt, dust, oil, fur, and other types of grime, so all those electronics under the mesh shell shouldn’t accumulate gross stuff as easily as they normally would. According to the outfit, it achieves that by using an AquaBarrier membrane to wrap over the internal components.

Beyond the water-resistance, the lightweight build is the other showcase feature here, as it definitely took a lot of work to get it down to that 66-gram build. There’s the precision engineered outer case, of course, with all those strategically-placed perforations on the surface, as well as a circuit board that’s 50 percent slimmer than the ones you’ll typically find in other mouse peripherals helping further shave a good load of the weight. 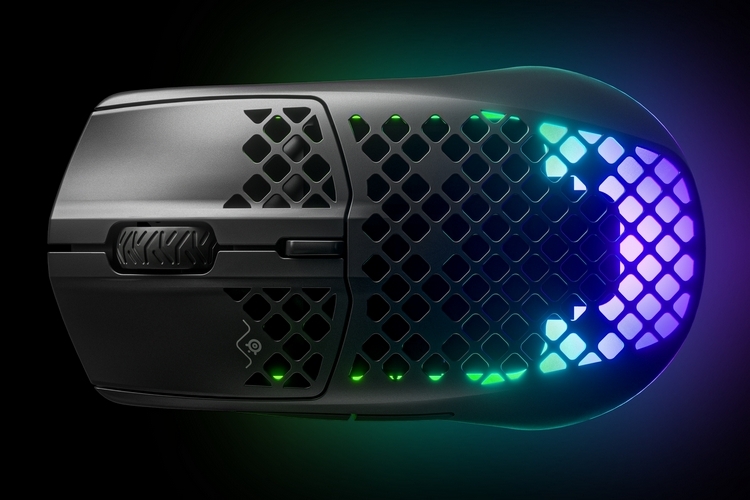 The SteelSeries Aerox 3 boasts a TrueMove Air sensor that, the outfit claims, will enable previously impossible levels of tracking accuracy. We know, they’re talking super-granular stuff here (the kind you probably won’t even notice), but if you’re looking for every possible edge, this mouse will definitely get you there. It has a shape that’s ideal for two grip styles, claw and fingertip, so if you hold your mouse in either of those grips, then this will definitely work with your preferred stance, while PTFE glide skates ensure silky smooth mouse movements over any mouse pad you’re using. 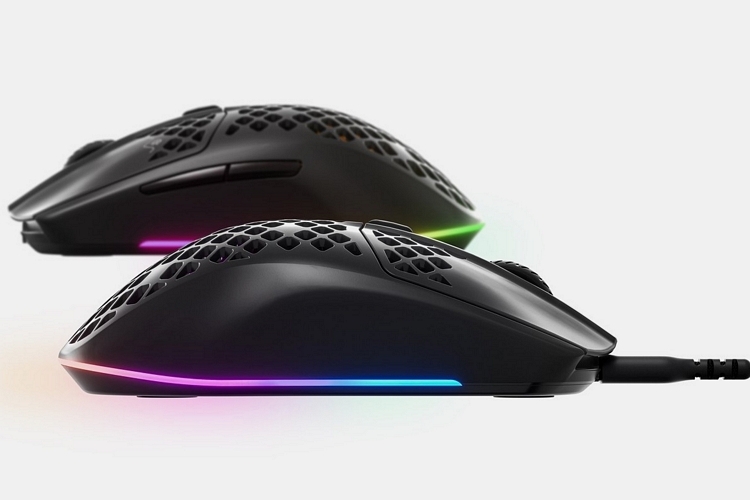 The mouse comes in wired and wireless configurations, with the former getting a detachable USB-C mesh cable and the latter getting a compact battery that, the outfit claims, is also smaller than what’s normally found on wireless mouse peripherals. And yes, the wireless model supports both 2.4GHz and Bluetooth, with the battery holding up for 80 hours and 200 hours, respectively, for each. Other features include six buttons, mechanical switches rated for 30 million clicks, a right-handed shape, and integrated LEDs with three RGB zones.

The SteelSeries Aerox 3 is available now.