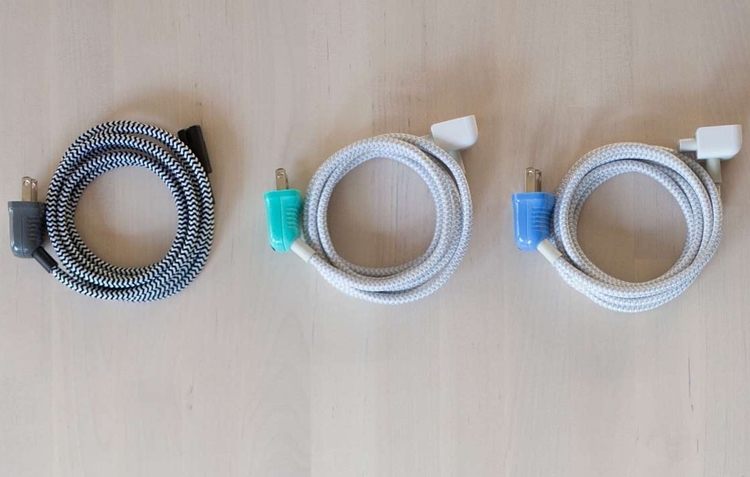 It wasn’t long ago that Finsix changed the game, shrinking the normally bulky laptop power adapter into a compact size. The Ten One Stella is looking to do the same for the power cord that plugs into that adapter, coming with improvements that make it a lot more convenient to use.

Designed to be used with any laptop, the cord plugs in to your laptop’s adapter, replacing whatever cord was bundled along with it. We know, all cables work the same way, right? Well, not exactly, as this brings some clever touches that should make you want to bring this along in favor of any other power cable in your stash. 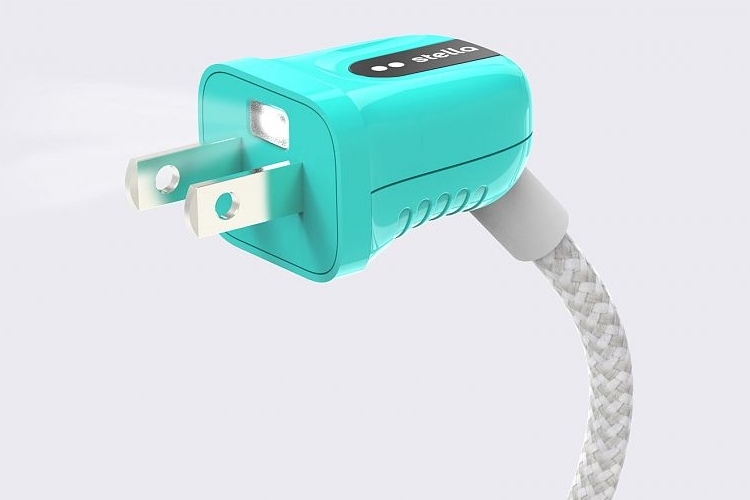 At first glance, the Ten One Stella looks like any premium power cord, with a plug for a power outlet on one end and a connector to your adapter on the other. It has a compact plug, too, which should take up minimal space on a power strip or wall outlet, ensuring you don’t have to deal with plugs taking up more space than they should. A 45-degree cord exit on the plug should make it easy to use in power outlets behind couches, side tables, and other furniture, while an LED on the plug make it easy to find an open outlet at night, so you never have to fumble blindly trying to plug it in correctly in the dark. No, the LED doesn’t come with a power switch that you can press; instead, it comes with a built-in electrical field sensor that turns the LED on automatically when it detects the plug is near a power outlet. 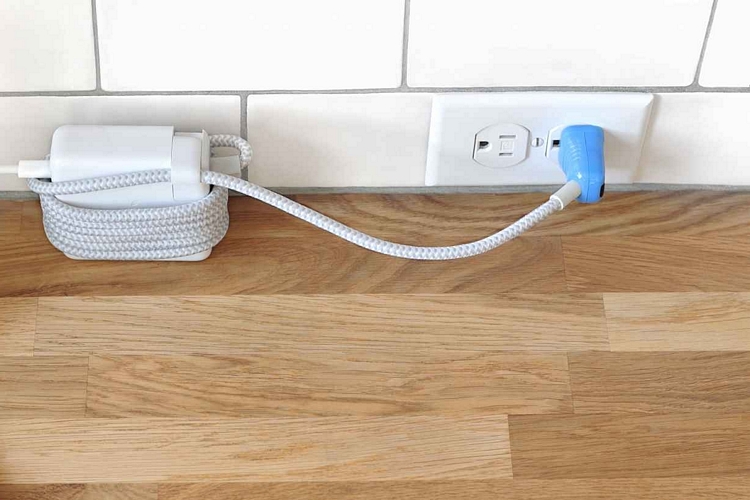 It uses a power cord clad in a braided nylon shell with a custom geometric pattern that, according to the outfit, promotes flexibility along its length. This flexibility, combined with the weight of the woven cord, allows the cable to stay in place at all times, making it easy to wind around the adapter or roll up into a neat pile, with no loops or stray strands popping out to make a mess. Simply put, the flexible material of the cord will make sure it’s always flush, whether it’s wrapped around the adapter, rolled up on a hook, or set down on the floor. 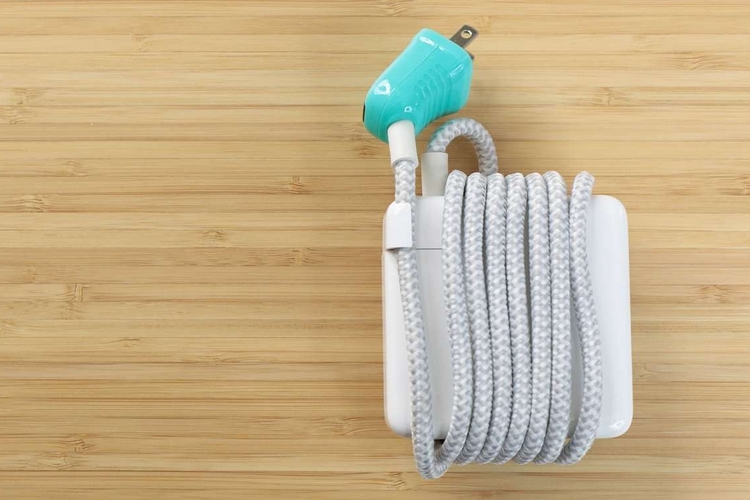 The Ten One Stella comes in two variants: one for Apple laptops and one for all other PCs. Both use the same plug that’s equipped with an auto-switching LED, although they are fashioned differently on the opposite end. Specifically, the one for Apple adapters come with a clip that you can use to secure the cord when it’s wrapped around the adapter, while the PC version uses a cable management strap that can slide along the length of the cord to keep things tidy.

As of now, the power cord is only available in a two-prong variant (two parallel blades), although a three-prong version for those that need it will be released later.  Scheduled to come out in July, the Ten One Stella is priced at $34.95.