Stern Munsters Pinball Machine: Finally, The Other Addams Family Gets Their Own Arcade Rig 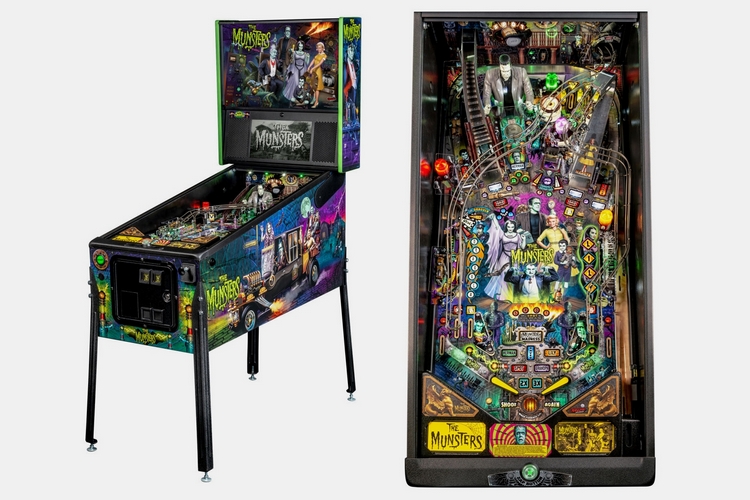 While pinball machines are no longer the ubiquitous entertainment devices they once were, they didn’t quite go the way of the dinosaur as many have predicted at the dawn of the 2000s. Somehow, someway, they’ve managed to stay alive and even experience a sort of revival. Stern, of course, had a lot to do with that, as they’ve continued to crank out new machines through the past two decades. And that continues through the new year with the Stern Munsters Pinball Machines.

That’s right, we’re getting Munsters-themed pinball machines in 2019, as if it’s 1969 all over again. Why the Munsters? We have no idea. We mean, weren’t they second fiddle to the Addams Family when it came to family-centric comedic horror? Given that we have no idea how companies continue to sell pinball machines in this day and age, either, we guess we’ll just leave that question unanswered, since they definitely know what they’re doing better than us. 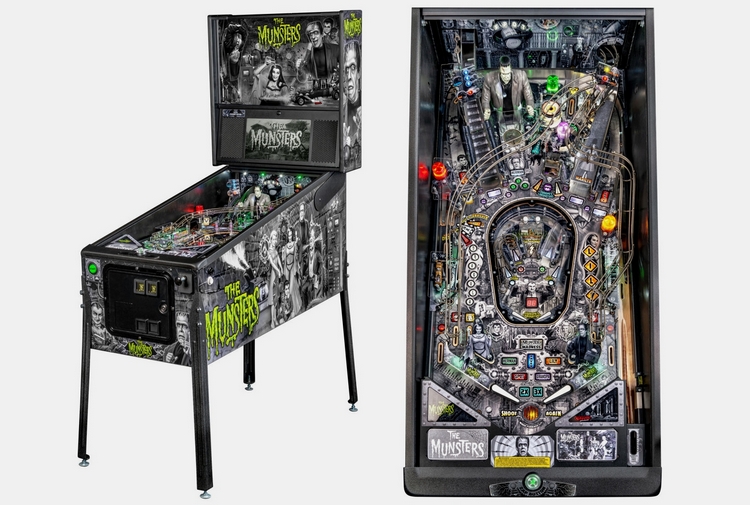 The Stern Munsters Pinball Machines celebrates the iconic TV family with a machine that showcases Herman, Raven, Lily, Spot, and Grandpa in all their supernatural glory. To the unfamiliar, the 60s TV show followed the household adventures of a benign family of monsters, which included the Frankenstein-like Herman (the dad), the vampire Lily (the mom), the half-vampire and half-werewolf Eddie (son… yes, he was supposed to be Herman’s son), the human Marilyn (their niece), and the vampire Grandpa. Unlike the Addams family, the franchise didn’t receive a successful reboot in later years, which is why it’s kind of baffling that Stern opted to go this route. Do note, most of the outfit’s pinball machines of the last two decades have been limited-edition collector’s items, so, we’re guessing, they’re targeting the truly dedicated fans of the show. Plus, it’s pretty hard to go wrong with a pinball machine that features monsters, vampires, and werewolves, since all that sounds like automatic fun. 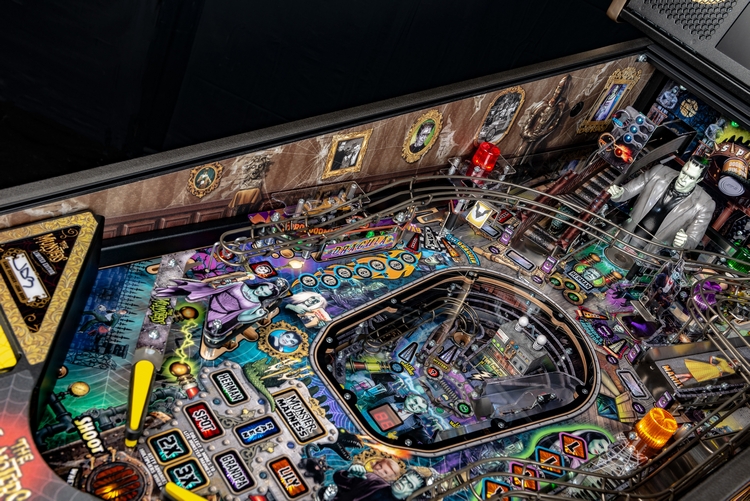 Each machine comes with a custom sculpted bash toy of Herman in the playfield that’s equipped with a magnetized ball catch, so you can see the family patriarch loom above the entire play area as he normally would at the family home. It has a right ramp that turns around and flips up, as well as a left ramp that raises to reveal the family’s pet dragon, which you can bash with the ball. Of course, the entire playfield is decked in Munsters-themed art and game elements, giving it a goofy supernatural vibe to go with the classic pinball action. 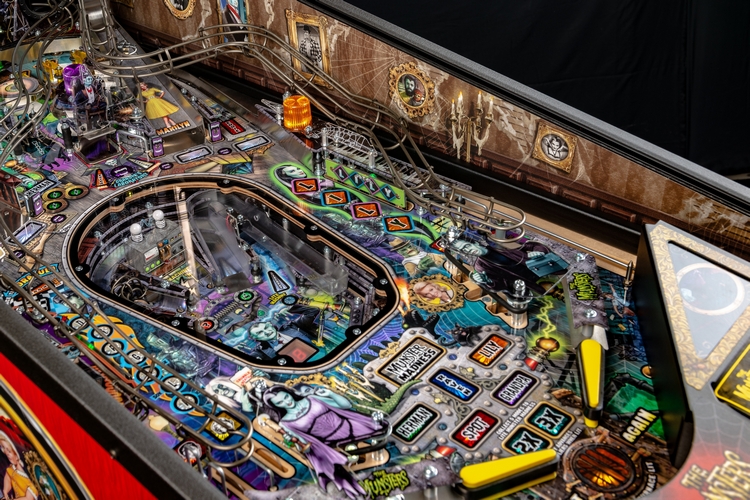 Three models of the Stern Munsters Pinball Machines are available: Pro, Premium, and Limited Edition. Each one gets different Munsters-themed artwork on their cabinets, so you’ll know exactly which model you’re playing with, with both the Premium and Limited models getting a sunken Grandpa’s Laboratory mini-playfield under the center of the main playfield, essentially adding an extra element of complexity to the game. That mini-playfield, by the way, gets its own ramp, flippers, and a wireform with upkicker, so it’s like two games of pinball in one. We know, kind of supernatural, right? Other features include a SPIKE electronics hardware system and three-channel hi-fi audio that should deliver even more immersive sounds.

Pricing for the Stern Munsters Pinball Machines start at $5,999.