Wage Battle Against The Demogorgon In This Stranger Things Pinball Machine 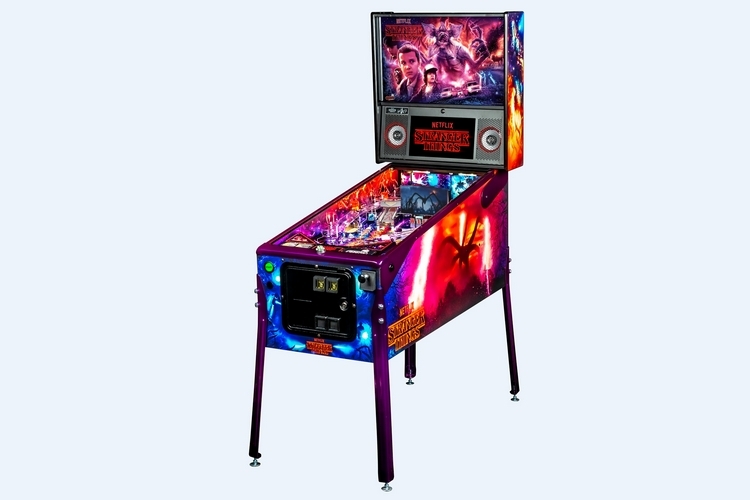 We don’t know how many units of their pinball machines Stern is able to move in this day and age. Given how they seem to continue cranking out new models, however, make me think there’s a whole lot of rich people shelling out big bucks to outfit their game rooms with one of these things. If you’re one of them and you happen to be a fan of Netflix’s 80s-themed supernatural thriller, you’ll definitely want to check out the Stern Pinball Stranger Things.

That’s right, Stern is adorning their latest pinball machine with the gang from Hawkins, Indiana, giving you a pinball game filled with familiar elements from the hit Netflix show. And no, you won’t have to play the darn thing upside down, but you will have to come face-to-face with an animated Demogorgon looking to ruin your game every step of the way. 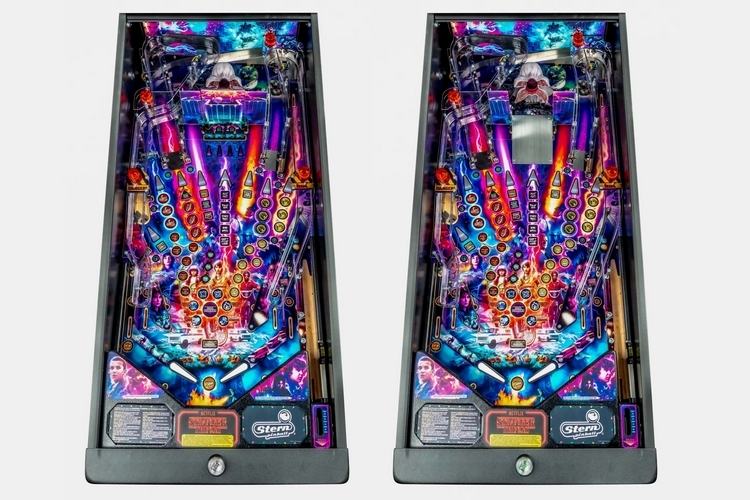 The Stern Pinball Stranger Things comes with all the usual elements we’ve come to expect from pinball games. There are fixed ramps, rotating ramps, spinners, fixed obstacles, and pop-up obstacles, along with tons of blinking lights littered all over the place. It has a built-in shaker motor to get the whole thing vibrating, in order to mess with your ball’s travel path, along with built-in speakers to fill the room with the lively sounds of those arcade halls from the 90s. Naturally, it’s covered in Stranger Things artwork, both on the cabinet and inside the play area, ensuring it delivers an absolute visual treat to fans of the teen-oriented Netflix series.

Beneath the anti-reflective glass sits a playfield that should be familiar to any pinball player, with flippers, obstacles, spinners and ramps sending your ball through dramatic motion sequences. Three models of the game are available: Pro, Premium, and Limited Edition. If you’re shelling out money for a pinball game in 2019, might as well go for either of the latter two, as they come with extra elements that make the game a whole lot better. 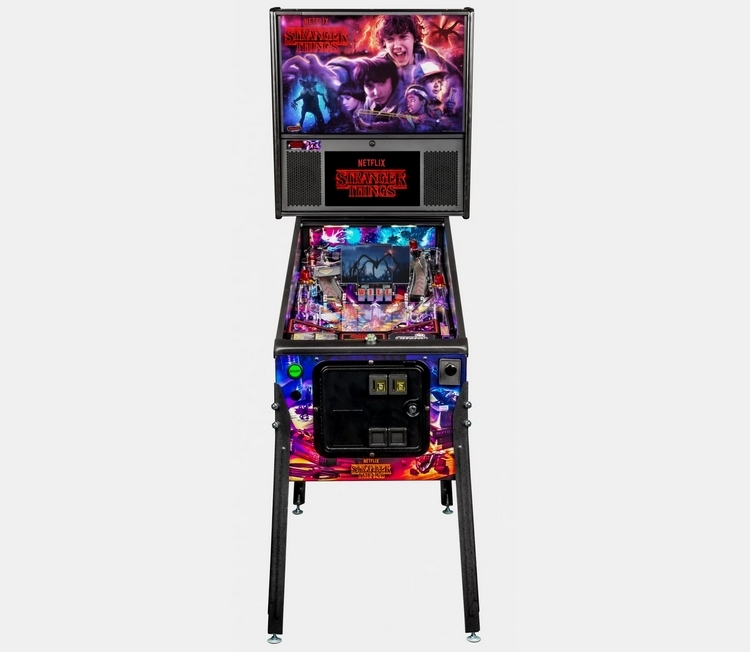 Specifically, the Premium and Limited Edition models of the Stern Pinball Stranger Things has a hidden projector that plays custom animations and clips from the show on a vertical wall at the top of the playfield, which can fold down and turn into a ramp that sends your ball straight to the Demogorgon. That ramp, by the way, serves as the dimensional gate to the Upside Down, so you will want to keep the darn thing closed as much as possible. 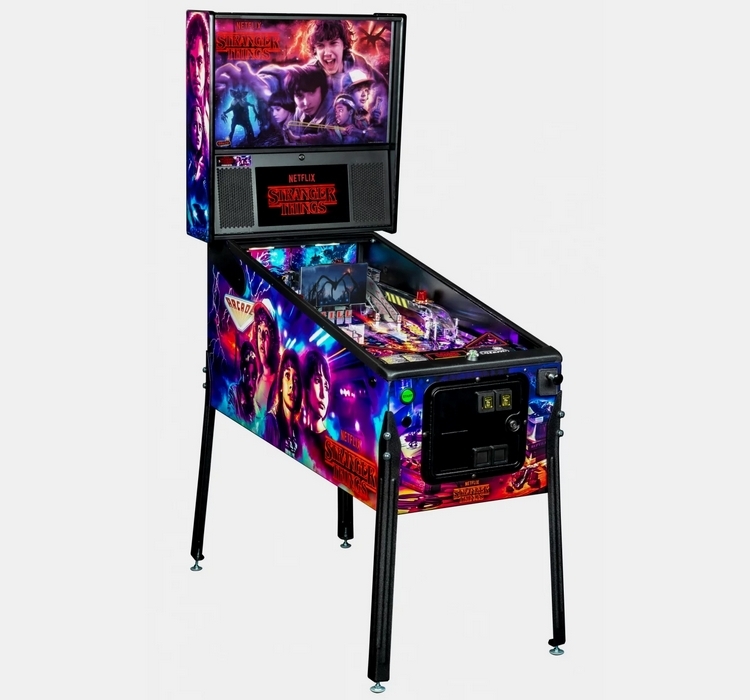 There’s also a hidden electromagnet that can recreate Eleven’s telekinetic power, which will grab and hold onto multiple balls during release, forcing you to deal with a cluster of those things rolling around on the playfield, making the game all that much more challenging. We don’t know if this is a game mode you can choose or if it happens randomly (hey, sometimes, her powers are unpredictable). Whichever the case, it sounds like an excellent way to change up the way the game plays.