Watch How These Sticky Actuators Make Animating Robots Easier Than Ever

Making robots that move is not an easy task. That’s why we leave that to trained engineers and other really smart people. But what if animating robots became as easy as printing an actuator, sticking it to an inanimate object, and using air to compress and decompress the actuator to spur movement? That’s exactly what they did with these Sticky Actuators, which opens up a whole new world of animating robots to everyone.

A team comprised of Ryuma Niiyama from the University of Tokyo and several colleagues from MIT are behind the creation, which genuinely simplifies the way we can animate objects in real-life. Seriously. Ever thought you’d need some serious engineering chops to make a contraption from scratch that makes your articulated LEGO figures move robotically? Well, not anymore. 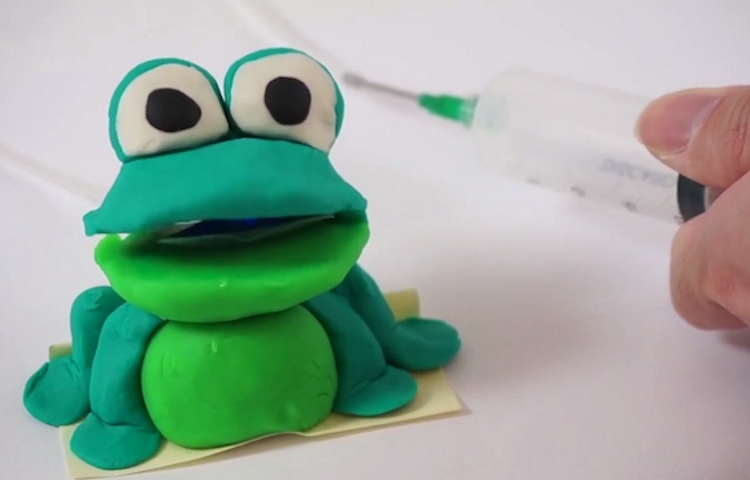 The Sticky Actuators are plastic pouches with an adhesive backing that you stick to the joints of the objects you want to set in motion. Designed to expand and contract when filled with air, it’s hooked up via a tube to a hand pump that the user controls. When you want to make a specific part move, simply pump some air into it and, like magic, it’s moving like a meticulously-engineered automaton. 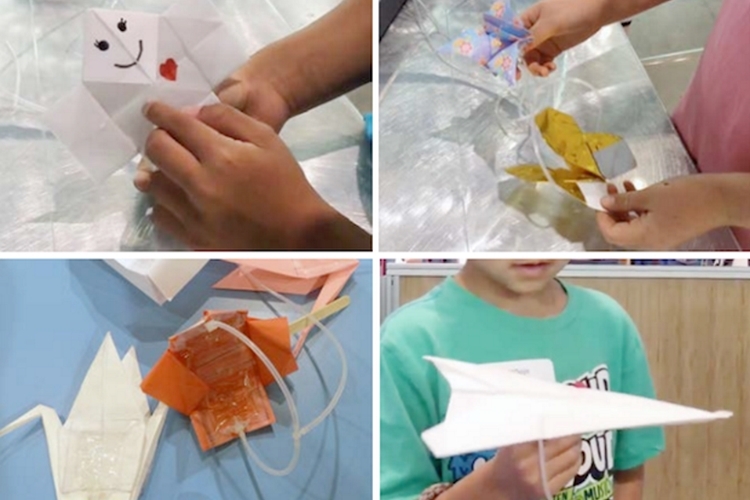 For their experiments, the team built a custom fabrication machine that simply moves a soldering iron over two sheets of thermoplastic in order to bond them, leaving pouches in the middle where air can enter. The machine is actually simple enough that if someone manufactures them, they can probably be sold for way cheaper than current 3D printers. It’s also possible for someone to just sell pre-made pouches with adhesive backing, which is even more likely considering how cheap the manufacturing costs for something like this appears to be.

You can download the MIT-published paper from the link below.