You know those disposable sticks that you use to stir your drinks at the coffee shop? They’re awesome for their convenience, but terrible for their waste, as 400 million of those plastic and wooden sticks get thrown in the trash every single day. That’s right, we add 400 million of those things to our landfills on a daily basis, amounting to a ridiculous amount of trash. The Stircle hopes to steer us away from that wasteful practice by offering an alternative way to stir your drinks.

Instead of using a disposable stick, to mix all that sugar, cream, or milk that you added to your coffee, the device spins your cup instead, mixing everything inside by spurring your drinks into a gentle spinning motion. Once everything’s mixed in, simply pick up your cup and get on your way, allowing you to properly mix your drink without creating even more waste. 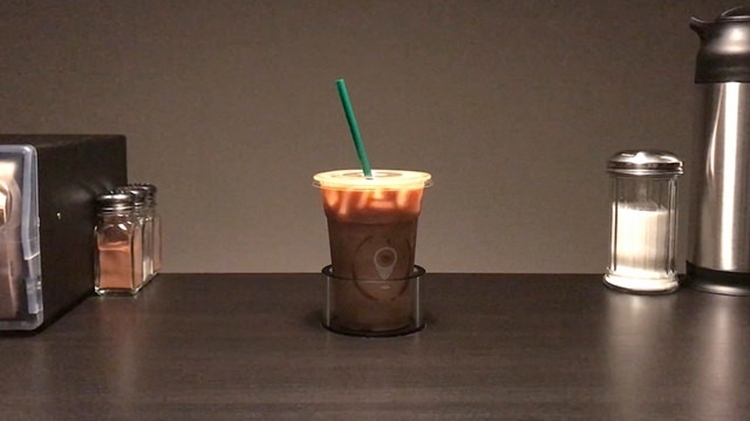 The Stircle consists of a round motorized platform that you place your coffee cup on. When it detects a cup has been set down, it immediately spins in one direction for a set period of time (a few seconds), then spins the other direction for an equivalent period. After that, you’re supposed to pick up your cup from the platform, with the drink properly mixed and ready to enjoy. There are no buttons to press – the device uses sensors to detect the cup and performs its programmed spins automatically.

On the prototype shown on the website, only the top of the device is visible, with the rest of it hidden under the counter. The visible components consist of a round spinning platform sized to fit the base of a standard coffee cup, with a transparent wall around it to prevent the cup from slipping off the center. Given the rather simple nature of its operation, we imagine the full device isn’t all that big, so you should be able to keep it on any countertop without taking up a whole lot of room. 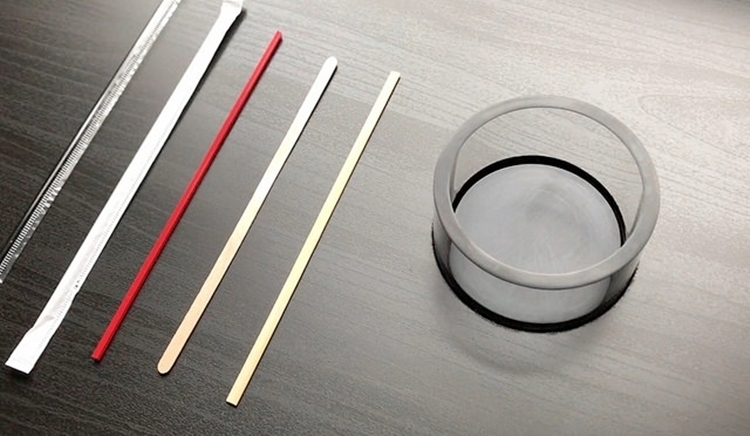 Because the Stircle spins the cup, there’s a good chance the liquids inside can leap off from the drinking vessel, so the video demo shows it with the lids safely placed over each cup to prevent any potential accidents. Yes, we fully expect you to do the same if this thing ever takes off, unless, of course, you want to make a mess at the coffee shop to amuse yourself (hey, we wouldn’t put it past anyone). 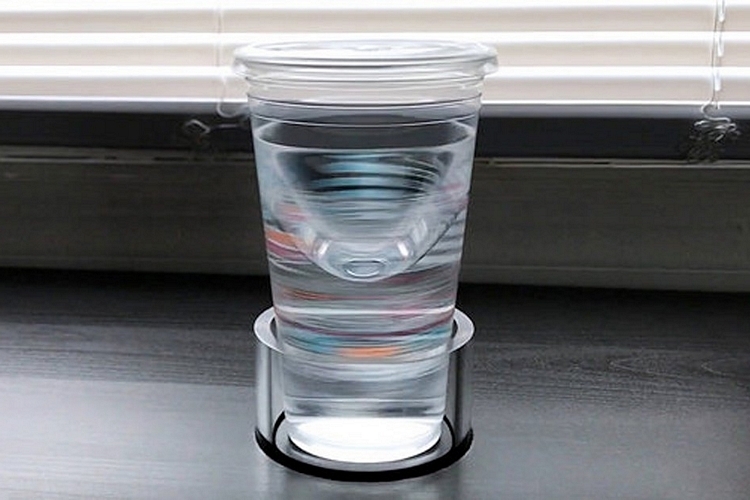 While designed for use by customers who add sugar, milk, or cream to their drinks, the outfit also recommends it for employees behind the counter, who could use it as a replacement for stirring drinks with a spoon. According to them, doing so would avoid potential cross-contamination of drinks, ensuring a consistent taste for every mix they make.

As of now, they appear to be manufacturing the Stircle in small quantities, so it’s still on the expensive side. If you want one, you can order it directly from Amron Experimental, priced at $345.