Strawbees Let You Build Mechanical Structures From Straw And Cardboard 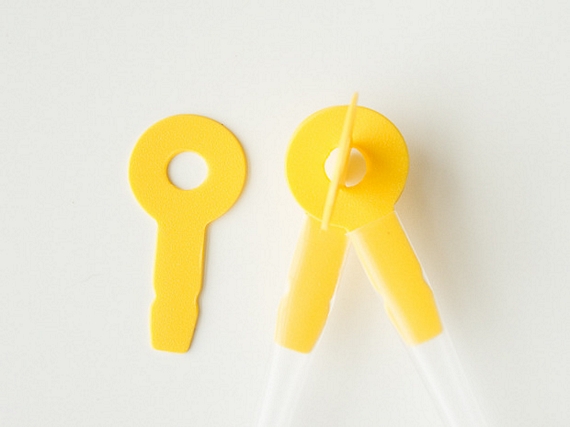 We loved the Toobalink for turning erstwhile throwaway cardboard tubes into construction toys. We have to admit, though, the resulting structures it creates aren’t necessarily pretty, with those chunky tubes and equally chunky connectors. Strawbees works in a similar way, except it lets you connect straws and cardboard, allowing for much better-looking custom structures. 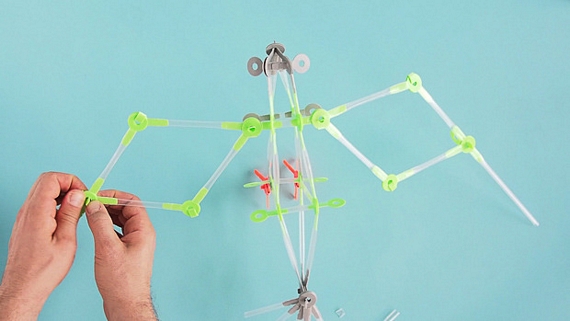 Made by Creatables, it’s a set of interlocking plastic connectors that you can attach to standard 6mm straws via the protruding arms, allowing you to build static structures of practically any size. It doesn’t stop there, however, since you can also use them to construct mechanical structures, using the connectors to act as a pivot point. For cardboards, you just punch a hole in the board with a regular pencil, then use the connectors to join them. 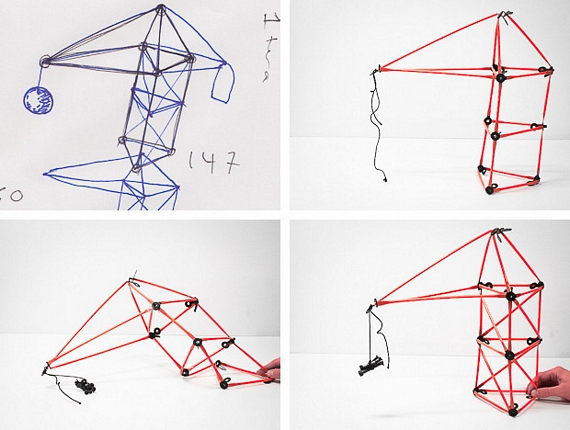 There are six types of Strawbees connectors: four holed discs with one to four arms each and two armless discs of different sizes. An open-ended construction kit, they can even be connected to servos and levers, allowing you to build pretty sophisticated mechanical prototypes. Think: walking straw creatures, folding cardboard forts, and flex-sensor-controlled mechanical straw fingers, among other cool things. Yeah, you’ll probably enjoy this as much as your kids. 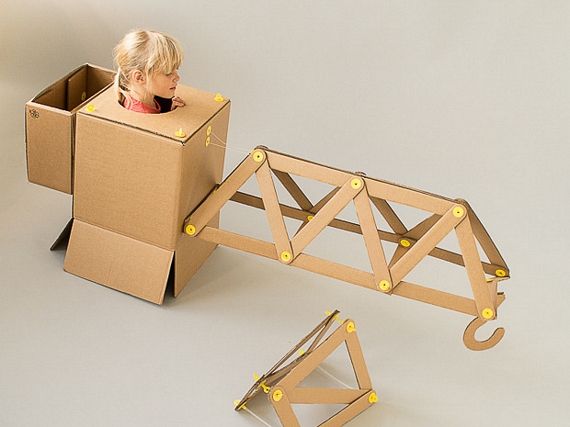 Currently, Strawbees is raising funds for a production run on Kickstarter. Pledges to reserve a small set of connectors start at $15.