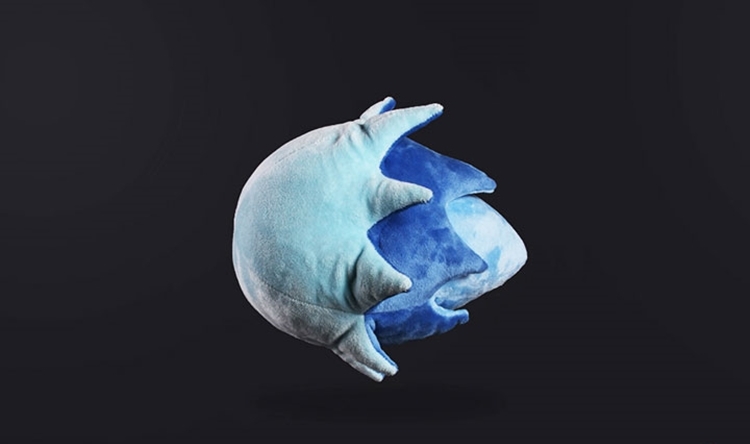 Know that surge of spirit energy that shoots out of Ryu’s outstretched hands whenever he does a hadoken attack? Well, someone captured it and turned it into the Street Fighter Hadoken Plush Ball, so everyone can add legitimate hadokens to their weaponized pillow fights.

Made by Multiverse Studio, it’s a plushy designed to look like that bluish ball of mystical Ki force we all know as Ryu’s version of the hadoken surge. Well, something resembling it anyway. It can also be a blue-tinged fruit, a blue flower about to bloom, or an alien life form from the same planet as the blue race of the Andromedans (take your pick), apart from being soft enough to rest your head onto when you need a pillow in a jiffy, so that’s never a bad thing. 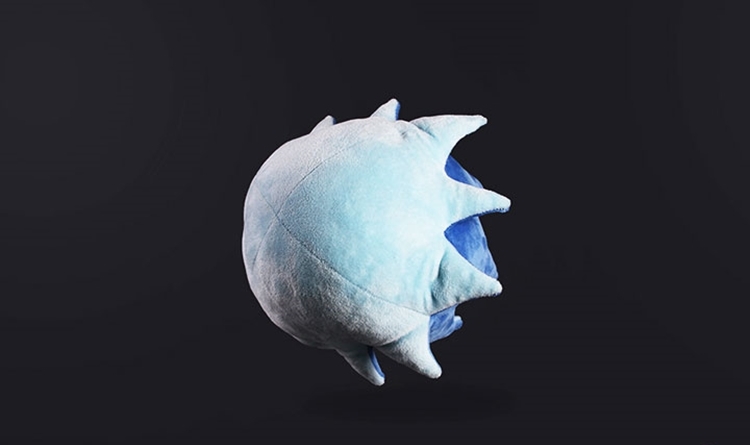 The Street Fighter Hadoken Plush Ball measures 9 x 12 inches, so it’s big enough to throw like a basketball in order to mimic the motions involved in this special attack from the Hado martial art. Granted, you’ll have to pick up the plushy after every time you unleash its powers, so you’re restricted to one shot at a time, like a special move. Of course, you can always cheat and stock up on a bunch of them, so you can spam your enemies with a dozen consecutive hadokens, while they cower in fear of your incredible might. Or something like that. 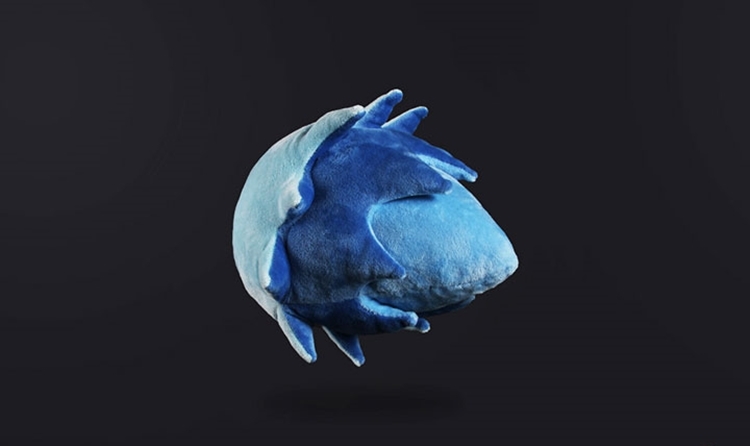 Slated for release right around the holidays, the Street Fighter Hadoken Plush Ball is priced at $24.99.