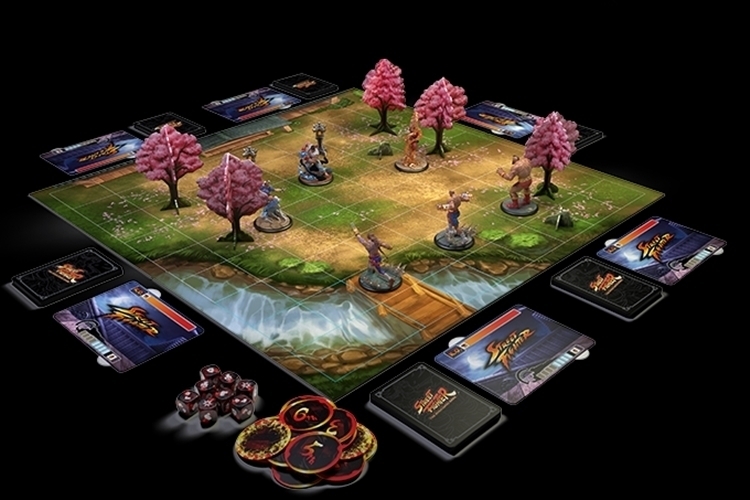 We all know how to play Street Fighter: it’s one character versus one character duking it out in a small and confined 2D space. It’s fun, whether you play it on a TV, in an arcade, or on a smartphone. If you’re looking to experience the classic fighting game an entirely different way, however, you might want to check out Street Fighter: The Miniatures Game.

A board game, it lets you play the classic fighting game like it’s never been done before. You know, in a map on a tabletop using miniature figures of your favorite characters from the franchise instead of on a rectangular screen the way they’ve always been enjoyed for the last three decades. That way, you can take a break from staring at backlit displays while still enjoying video games with family and friends, all while engaging in a more strategic play compared to the game’s usual button-mashing chaos. 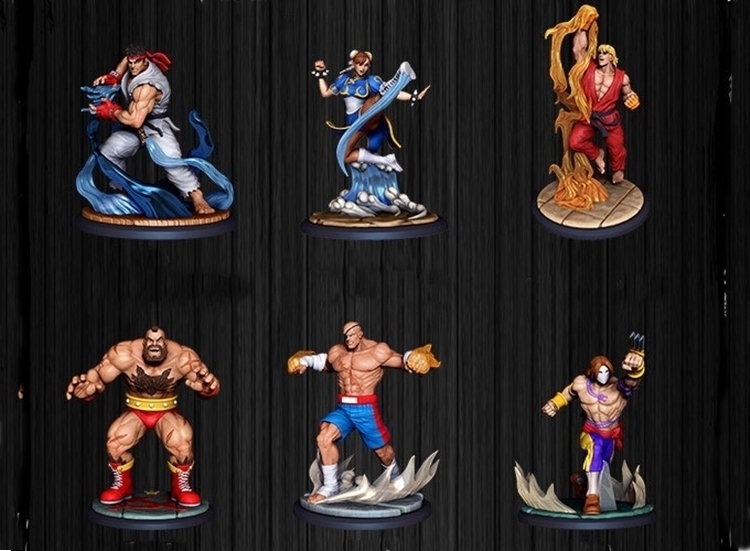 Street Fighter: The Miniatures Game is controlled by rolling dice and drawing cards from players’ 40-card battle decks, so gameplay is a lot closer to traditional board games rather than the button mashing that’s been the trademark of the arcade franchise. You can play the game in Versus mode just like a traditional Street Fighter battle, along with a Team mode and a Free for All up to six players. In what feels like a nod to classic video games, there’s also a Boss mode that lets three of you gang up against a single powerful Boss player.

It comes with miniature figures in a brand new scale they’re calling “Collector’s Scale,” with the characters ranging from 65mm to 85mm tall, each of which are mounted on a standard 58mm-diameter base. According to the outfit, the figures, all of which come elaborately sculpted and pre-painted, feel more like collectible statues than simple game tokens, ensuring they will make for attractive display pieces that you can show off with the rest of your toy collection. 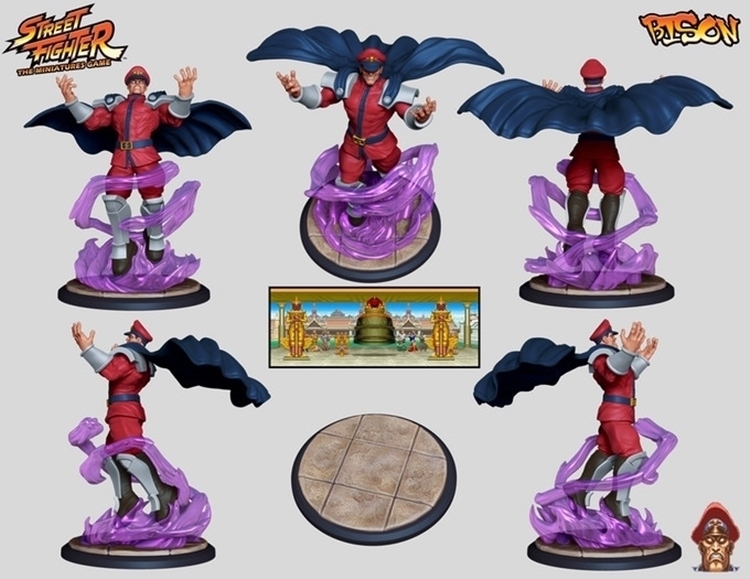 Eight characters come with each Street Fighter: The Miniatures Game, namely Ryu, Chun-Li, Ken, Zangief, Sagat, Vega, Akuma, and M. Bison. Every character comes with their own battle deck, giving each one individual abilities that they can use to fight their way through each round.  A total of 18 other characters are also available as add-ons, including Boss versions of Bison and Akuma that bring a higher level of ability than their pedestrian counterparts. 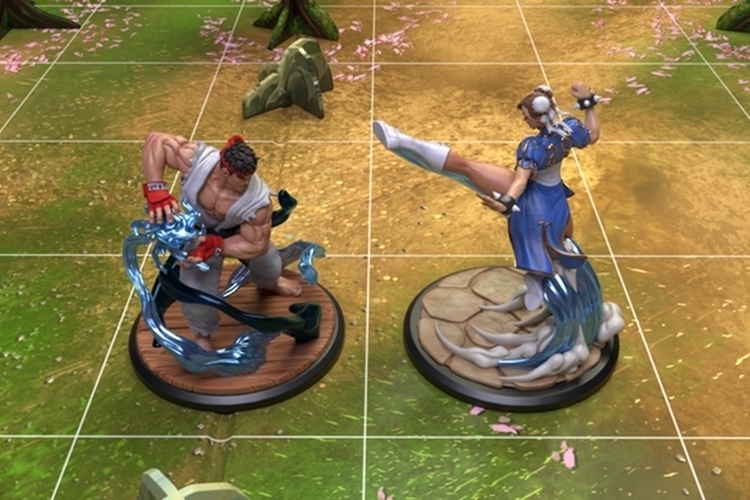 It comes with a 3D map that includes various objects scattered throughout each location where players can crash into, adding an extra dimension of depth to the strategic gameplay. The game mechanics are really simple, too, requiring you to just draw two cards during your turn, move your character in any direction, and take another action (either move, draw, or play a card), with defense requiring you to simply choose between blocking or counter-attacking. Suffice to say, it’s the kind of game even younger kids can get into pretty easily.

A Kickstarter campaign is currently running for Street Fighter: The Miniatures Game. You can reserve a unit for pledges starting at $80.