Striker Rover: This May Be The Coolest-Looking Work Light Ever 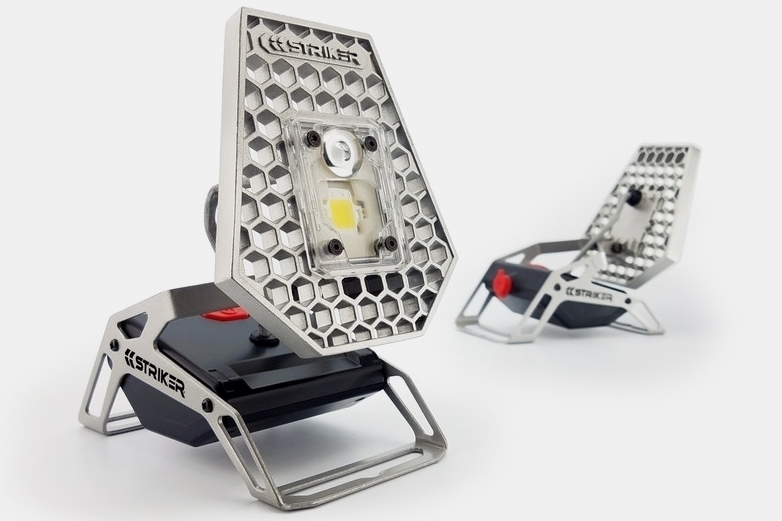 It looks like a soldier for the miniature robot army a mad scientist is building. Fortunately, it isn’t. Instead, the Striker Rover is a portable work light that you can use to illuminate your workspace on job sites using a contraption that looks like a mini-robot soldier. Yeah, the fact that it looks like a toy robot is pretty awesome.

Measuring 4 x 3.3 x 5.9 inches (height x width x depth), the task light should slip inside any toolbox, backpack pouch, or glove compartment with ease, making it easy to bring along, whether you’re fixing something under the kitchen sink, camping in the backcountry, or replacing a flat tire in the dark. And, yes, it really is just a work light, so it won’t follow you around, dance in place, or do any other awesome things despite the robot-like appearance. We know, it’s disappointing. 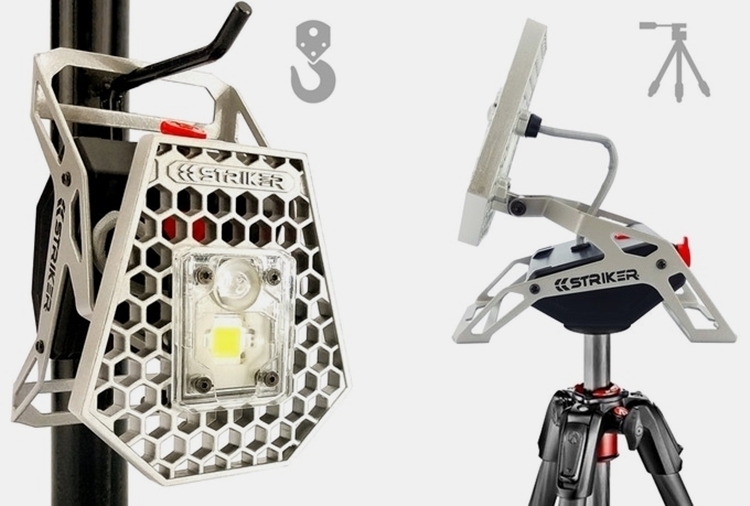 The Striker Rover owes its robot appearance to two primary elements: a tempered steel exoskeleton surrounding the main housing and a cast aluminum head that can pivot to a variety of angles. The exoskeleton, basically, protects the electronics during drops and impacts, all while serving as a stable base when setting it down on a surface and a frame that you can use to hang the light on a hook. The cast aluminum head, on the other hand, can pivot across a 180-degree range, allowing you to orient the light to the exact position you need to properly illuminate a site, all while doubling as a functional heat sink, allowing the work light to always stay cool to the touch.

It comes with LEDs that deliver up to 1200 lumens of brightness, which should be enough to illuminate any single-person workspace in a sufficient manner. During normal use, the 1200 lumens is spread out nearly 180 degrees in every direction, although you can slide an integrated variable lens (it’s situated right under the light) over the lighting unit to concentrate the light to a more focused 120 degrees, which should be useful when you need more intense light to perform a task. According to the outfit, the light’s throw is also further when focused in that way, allowing you to use it as a pseudo-flashlight in a pinch. 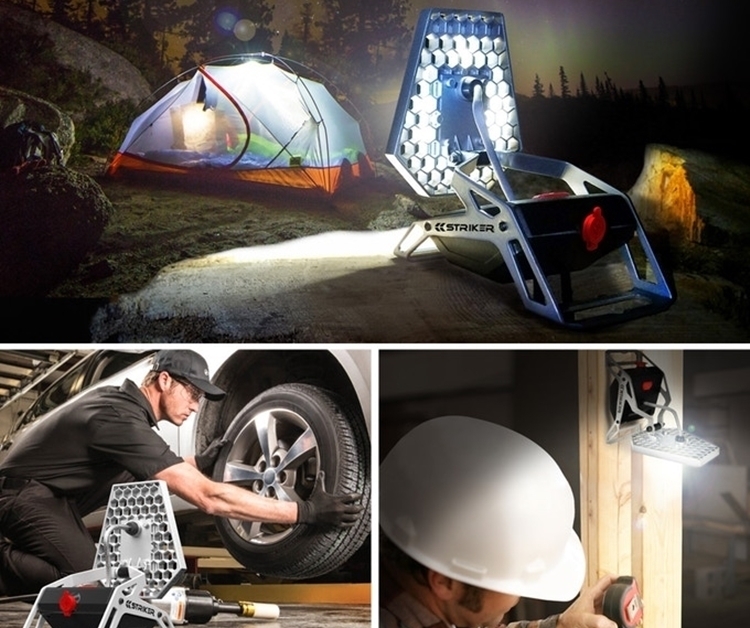 The Striker Rover comes with four lighting modes: high, low, SOS, and strobe. Both the high and low should be pretty self-explanatory, although we’re not quite sure about the difference between the SOS and strobe (we’re guessing the frequency it blinks are different). It’s equipped with a pair of rechargeable batteries that total to 4,000 mAh, ensuring you have plenty of power at your disposal, with a microUSB slot in the back for easy recharging. On high, a single charge should get you up to two hours of use, with the low setting (500 lumens) stretching the battery to around five hours of operation. 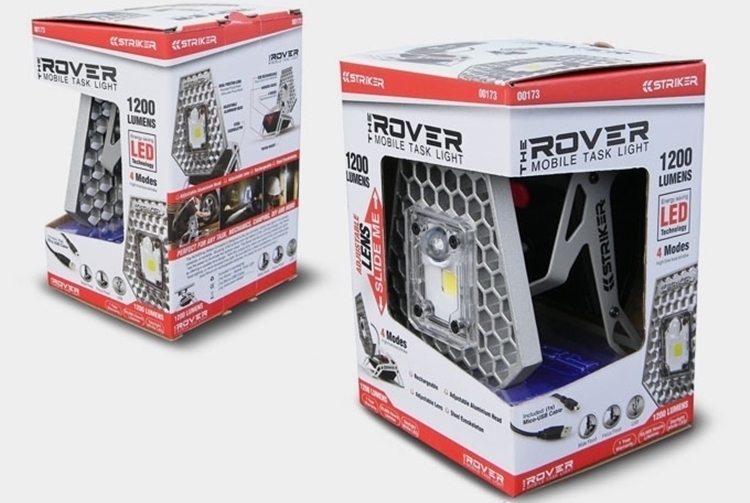 A Kickstarter campaign is currently running for the Striker Rover. You can reserve a unit for pledges starting at $35.