Described as “the world’s thinnest magnetic sensor,” it’s practically indiscernible when mounted in place, ensuring your security setup doesn’t get in the way of your interior’s design. Whether you place it in the kitchen back door, the living room windows, or the fridge door to ensure it’s never left open again, this thing should do its job without getting in the way in the tiniest bit. 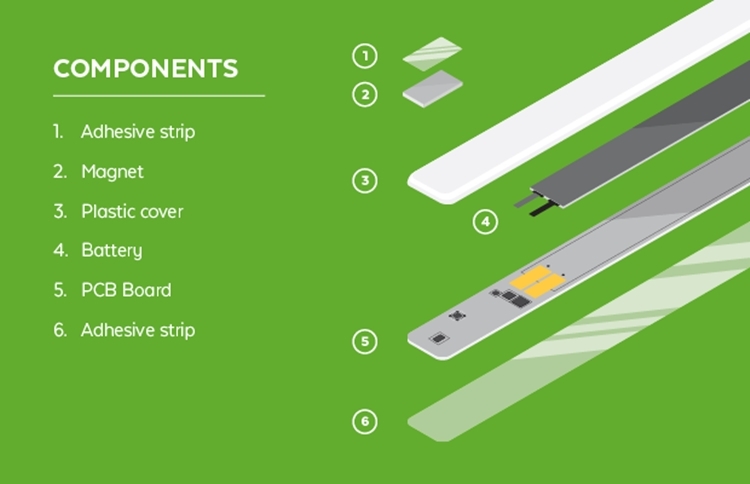 Because of its slim size, Strips can be mounted directly between the side of the door (or window) and its frame, allowing it to remain invisible the majority of the time. An adhesive backing allows installation to be quick and simple, while the weatherproof housing ensures you can use it even outdoors (e.g. on the gate). It communicates via the Z-Wave protocol, so it’s compatible with many existing smart home products, with the whole thing powered by a built-in battery that’s rated for up to 10 years of use. Aside from the magnetic sensor that enables it to alert your phone when a door or window is opened, it also comes with a temperature sensor, so it should be able to trigger actions in compatible smart home devices, such as adjusting the thermostat or automatically lowering the motorized shades.

An Indiegogo campaign is currently running for Strips. Pledges to reserve a unit starts at $48.