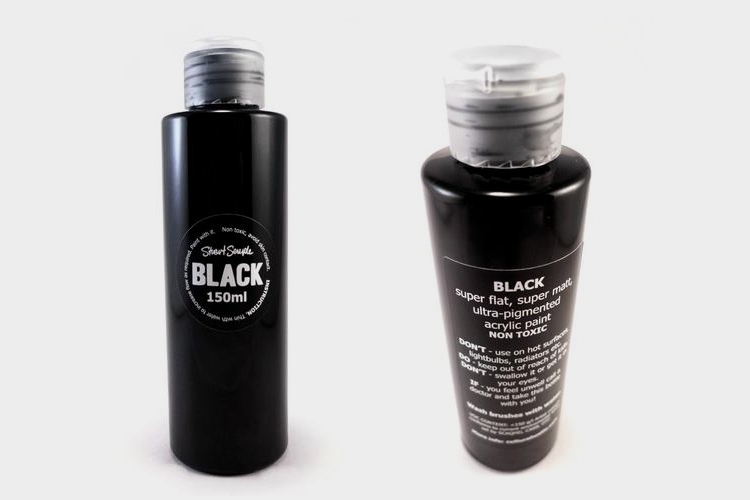 Stuart Semple was among the many people in the art community that were outraged when Vantablack, the blackest material in the world, was exclusively licensed to Anish Kapoor. Since there’s nothing he can do about that deal, he just spent the time since formulating the blackest paint he can come up with to give other artists an alternative. The Stuart Semple Black 2.0 is the result.

Described as the “most pigmented, flattest, mattest black acrylic paint in the world,” the colorant is so black and light absorptive that staring at it can feel like being lost inside a dark cave. Seriously, try it. Granted, it won’t do anywhere near the 99.965 percent light absorption rate of Vantablack’s surface, but if you want to create an effect resembling that, nothing else in the world can help do it better. 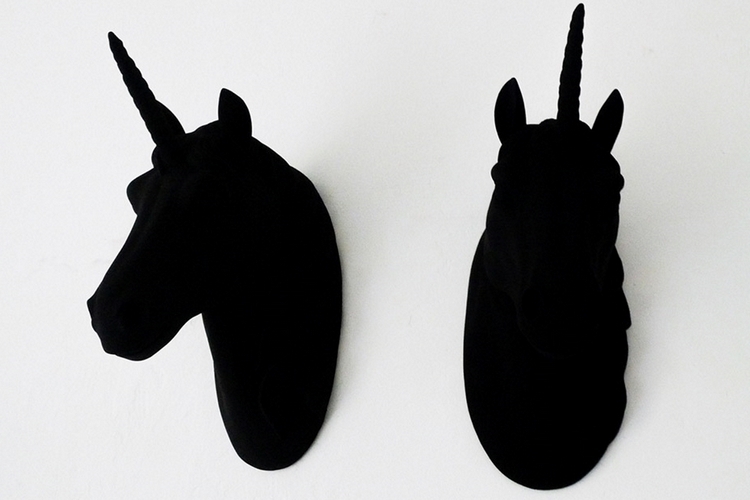 The Stuart Semple Black 2.0 is made using the same “Super Base” foundation as the rest of the artist’s paint line, which allows it to hold more pigments while drying to a flat, matte, and anti-reflective finish. There are no details on how much visible light it actually absorbs, but looking at the pictures should tell you this is no ordinary black paint. It comes with a slight black cherry scent (no, we don’t know how black cherry smells either) to go with the really deep black color. 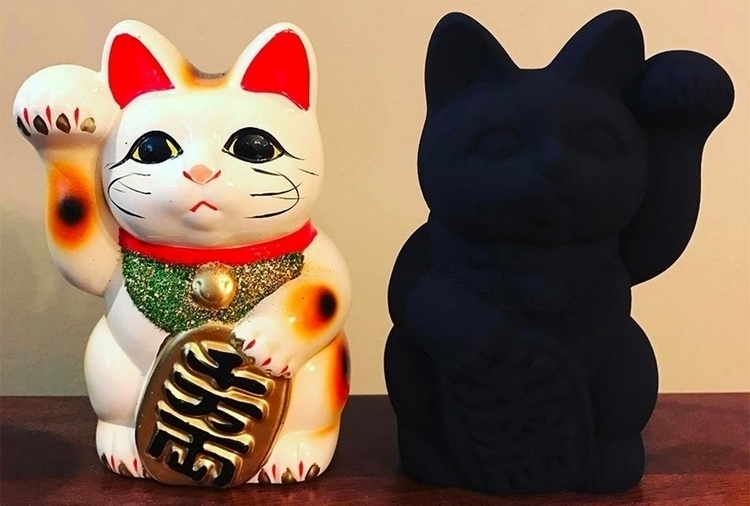 Available in pre-mixed, ready-to-use bottles, the Stuart Semple Black 2.0 is priced at £11.99.