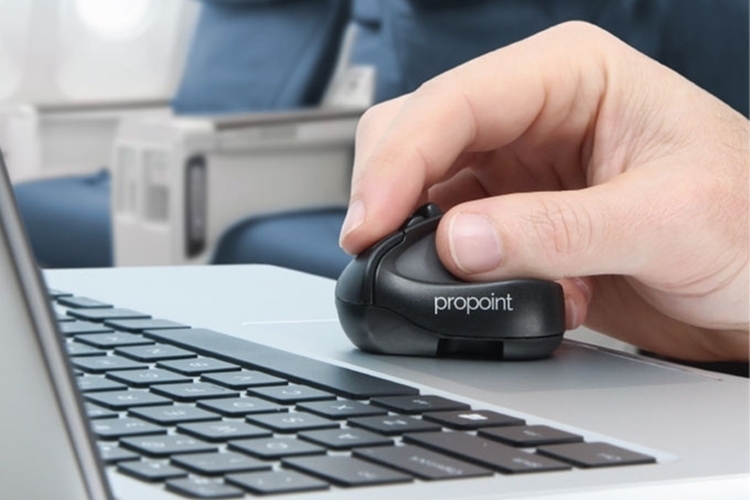 It looks too small to be a mouse. At least, one that PC users can use comfortably. Despite that, the Swiftpoint ProPoint is not just a functional mouse – it’s a highly-ergonomic one that boasts plenty of advantages over traditional versions of the peripheral.

You see, this mouse isn’t designed to be used like the traditional navigation tool. That is, you’re not meant to cover it with the palm of your hand. Instead, it’s designed be held between your fingers like a pen, just like the outfit’s original travel mouse, so moving a cursor around the screen will feel similar to moving a stylus around on your tablet. According to the outfit, this pen grip orientation puts your hand and wrist in more neutral positions compared to the unnatural ones the classic claw grip forces, providing greater comfort without sacrificing precision. 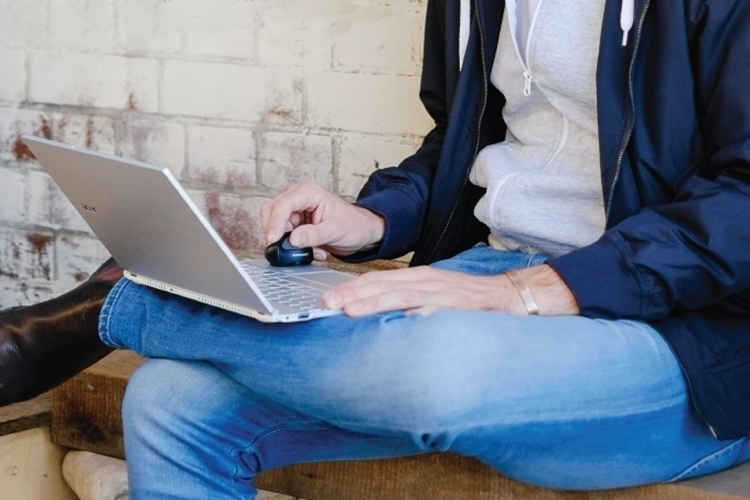 The Swiftpoint ProProint comes in a highly compact form factor that’s small enough to literally drop in a shirt pocket, making it incredibly useful for bringing on the go. Despite the compact size, it comes with all the controls of a traditional navigation peripheral, including equivalent physical controls for the left, right, and center buttons. Do note, they didn’t use a scroll wheel for the center button, so you can’t use it to flip up and down a page. Instead, the mouse is fitted with a gyroscope, allowing you to perform customizable tilt functions, so you can alternately scroll up by tilting the mouse forwards and scroll down by tilting it backwards. All three buttons, by the way, can have alternate functions whenever the mouse is tilted, so you can add a whole host of actions to your erstwhile navigation tool.

Even better, the compact size means you can use it in a small space without any problems. According to the outfit, in fact, you can use it on the laptop’s palm rest without needing any additional space – a direct result of the mouse’s small size and 1800 DPI optical sensor. It can work both wired via USB or wirelessly over Bluetooth, with the former automatically recharging the battery during use. When fully charged, the battery can last for up to a full month of use, while a 30-second charge should be enough to let you use it wirelessly for an hour, which is perfect for emergency work situations. 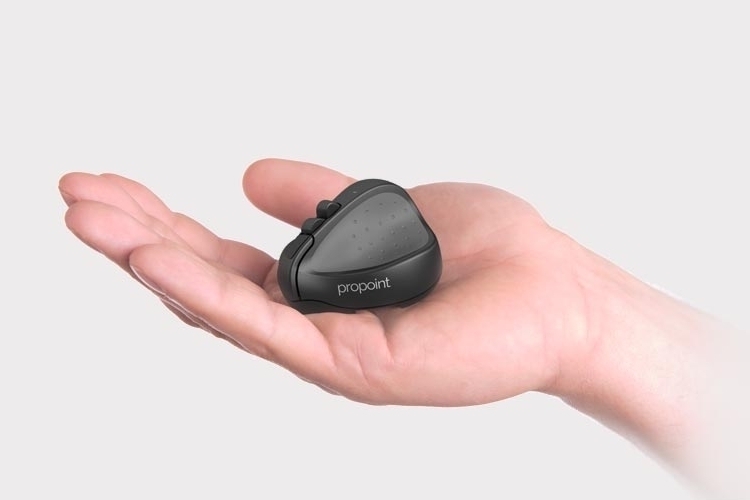 Because of the gyro hardware inside, the Swiftpoint ProPoint can function even without a flat surface, allowing it to be used as a presentation tool, with a switch on the side allowing it to go from mouse to presentation tool and vice versa. There’s no integrated laser pointer, but the device should be able to control the cursor precisely, while allowing actions like drawing on the screen to highlight elements in a slide. 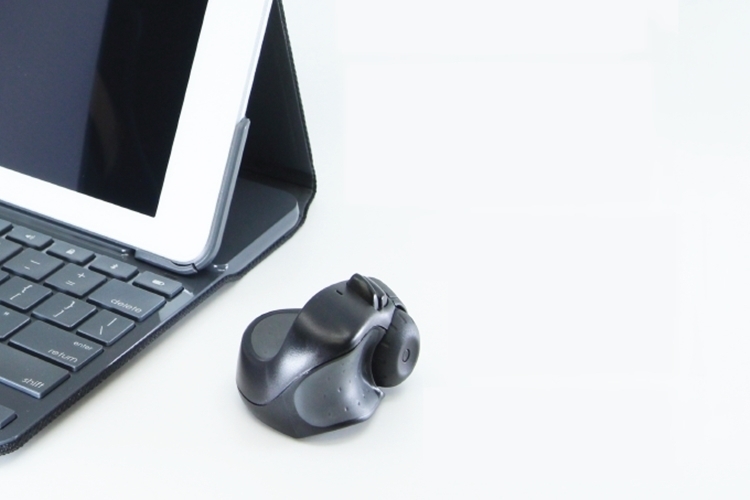 If you use your iPad to connect remotely to a Windows or Mac computer, the peripheral can be used as a standard mouse on your remote desktop app of choice. As of now, it supports TeamViewer, Jump Desktop, Splashtop, VMWare, and Amazon WorkSpaces, among other titles.

A Kickstarter campaign is currently running for the Swiftpoint ProPoint. You can reserve a unit for pledges starting $117.