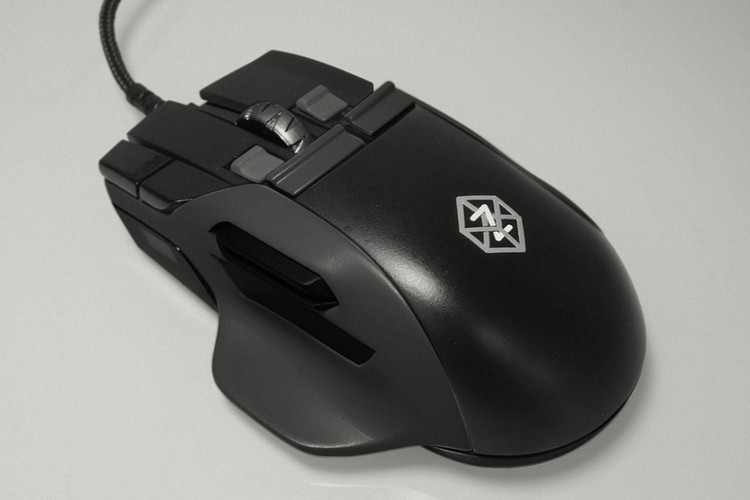 Over the last few years, we’ve seen the gaming mouse evolve into a peripheral with more than the left, right, and center buttons. It just makes it that much more useful for gaming. The Swiftpoint Z does the same thing but goes even further, throwing in a variety of sensors to give it even more control possibilities.

Armed with an accelerometer and gyroscope, the mouse can be used as a motion control device, with the ability to identify tilts, pivots, pitches, rolls, and yaws, turning it into a unique controller that can simulate flight, driving, and similar activities. It even comes with a three-axis extender, which, when placed under the mouse, allows you to move it with free-form control without having to take your arm off the desk. 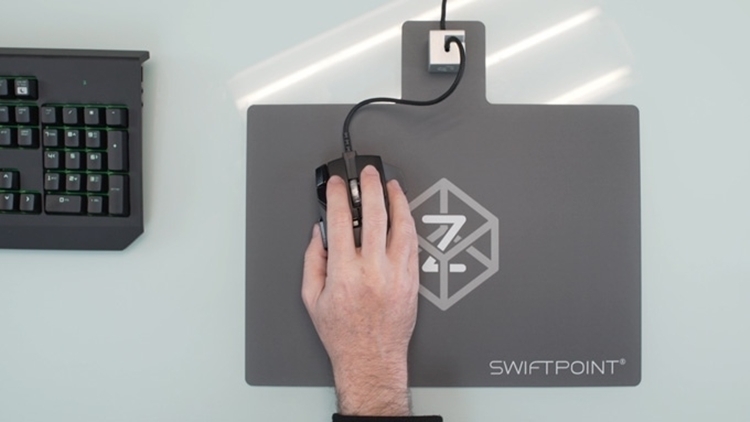 Of course, the Swiftpoint Z gets extra buttons. That includes a pair of thumb buttons, two side buttons, a pair of finger buttons that flank the scroll wheel, and two trigger buttons designed to be pressed by the lower part of your fingers. If that’s not enough, they also throw in a force sensor, so it can sense how hard you’re clicking, enabling it to detect speed and force – information that can prove useful in both games and plenty of applications. 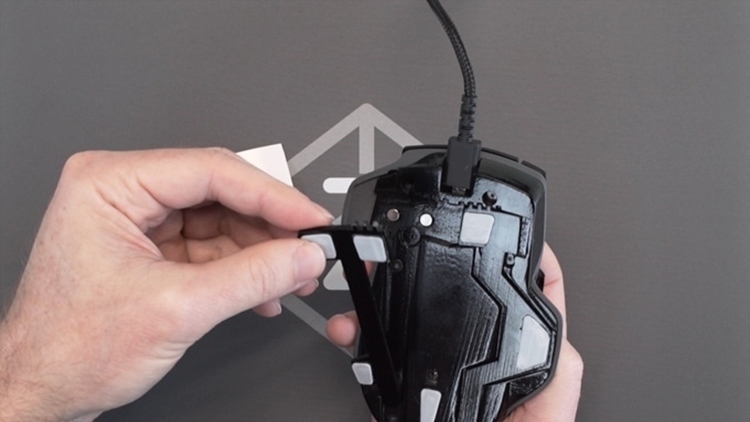 With the combination of gesture control and the additional buttons, the mouse can access over 50 different actions at any time, making it a veritable gamepad all on its own. Other features include 12,000 DPI resolution, rubber finger grips, RGB lighting on the logo, an OLED display on the side, and a braided cable.

A Kickstarter campaign is currently running for the Swiftpoint Z. Pledges to reserve a unit starts at $149.