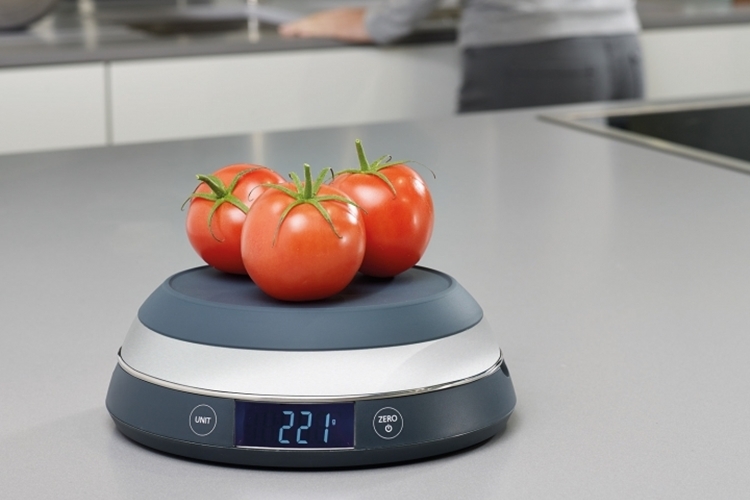 Kitchen scales have been around for the longest time. And, no, there’s very little need to make them smart. What those digital scales need, though, is something the SwitchScale figured out: a built-in bowl, so you don’t have to reach for one when weighing loose and liquid ingredients.

Made by Joseph Joseph, the bowl actually serves as the weighing platform on the scale, ensuring it integrates seamlessly into the assembly (unless you’re told, you likely won’t even know it’s a bowl).   Since it’s already integrated, there’s no need to jump hurdles weighing it separately and subtracting the result from the total – the contraption does all that all on its own. 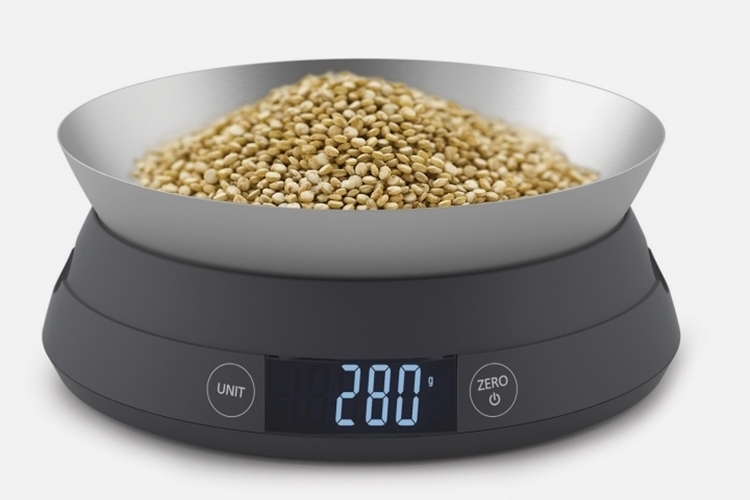 To weigh any item, simply place it on top of the SwitchScale’s weighing platform just like you would on any kitchen scale. If you need to use the bowl to hold ingredients, just flip the scale’s top over, revealing a bowl that you can fill up with any grains, milk, or spices you plan to use for the night’s meal. It can measure in grams, pounds, ounces, fluid ounces, and milliliters, which you can change from a capacitive button right beside the LCD display. Features include an add-and-weigh function for mixing multiple ingredients in the bowl, an auto-off function that activates when it hasn’t been used for a bit, and non-slip silicone feet. It powers using three AAA batteries.

Available now, the SwitchScale is priced at £49.