T.25 Minicar Unveiled, Can Fit Two In A Single Lane 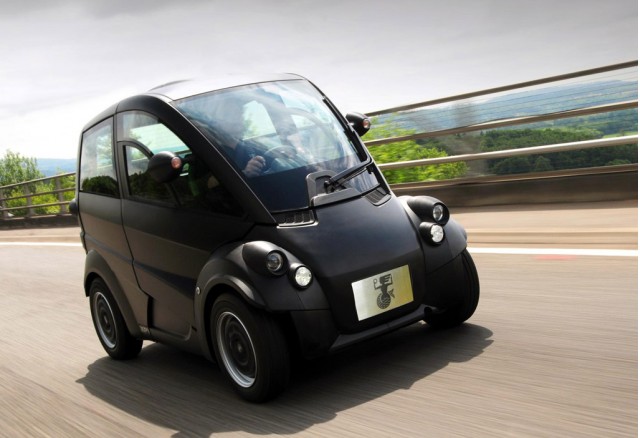 Gordon Murray, the man behind the 240 mph McLaren F1 supercar, finally unveiled their long-teased, new-generation city car earlier in the week.   Called the T.25, the vehicle boasts potentially revolutionary innovations in both function and form.

Tinier than even the diminutive Smart Fortwo, the vehicle offers a viable solution to significantly reduce congestion in the streets.   Measuring less than eight feet long and just a little over four feet wide, not only can two of the vehicles run side by side on a standard UK highway lane, three of them can fit in a typical parallel parking spot. 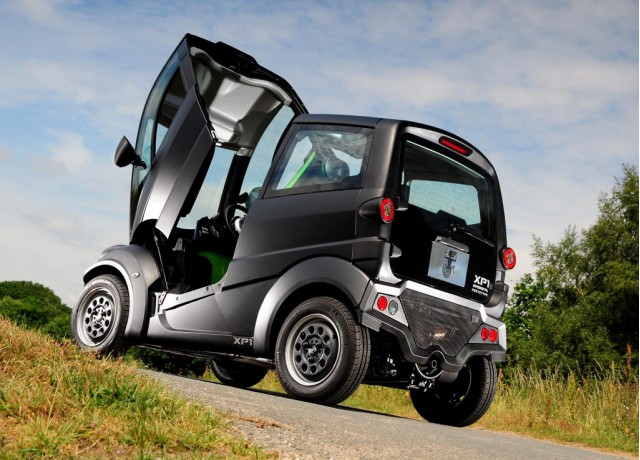 The T.25 Minicar is an innovative new class of car, boasting road economy and minimal footprint in its design.  Weighing just over 1,200lbs, it runs a top speed of 80 mph and a fuel efficiency of 74 mpg.  Cabin uses an F1-like driving position, which puts the driver seat, controls and instrumentation in the center.  The rest of the interior is modular, allowing for six different configurations that allow it to hold varying kinds of passengers or cargo.  Other notable features include an F1-based rear-drive chassis, easily replaceable body panels and a flat-under floor design. 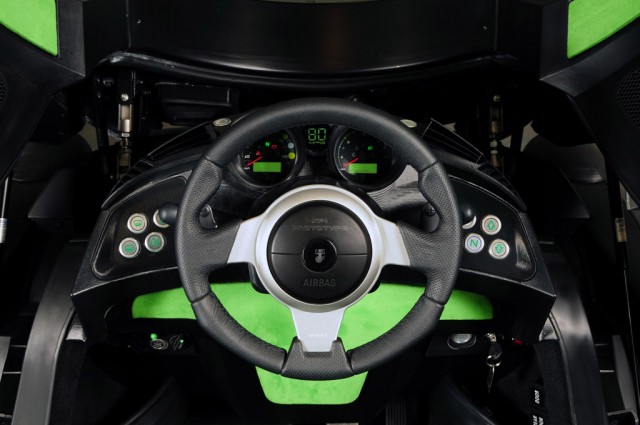 An electric version of the car, called T.27 (older prototype here), will also be made available.  It will have a top speed of 65 mph and mileage between 80 to 100 mpg.  Numerous other versions are planned to be developed based on the platform, provided people do take a liking to it, including vans, minivans, pickup trucks, taxis, police cars and convertibles.