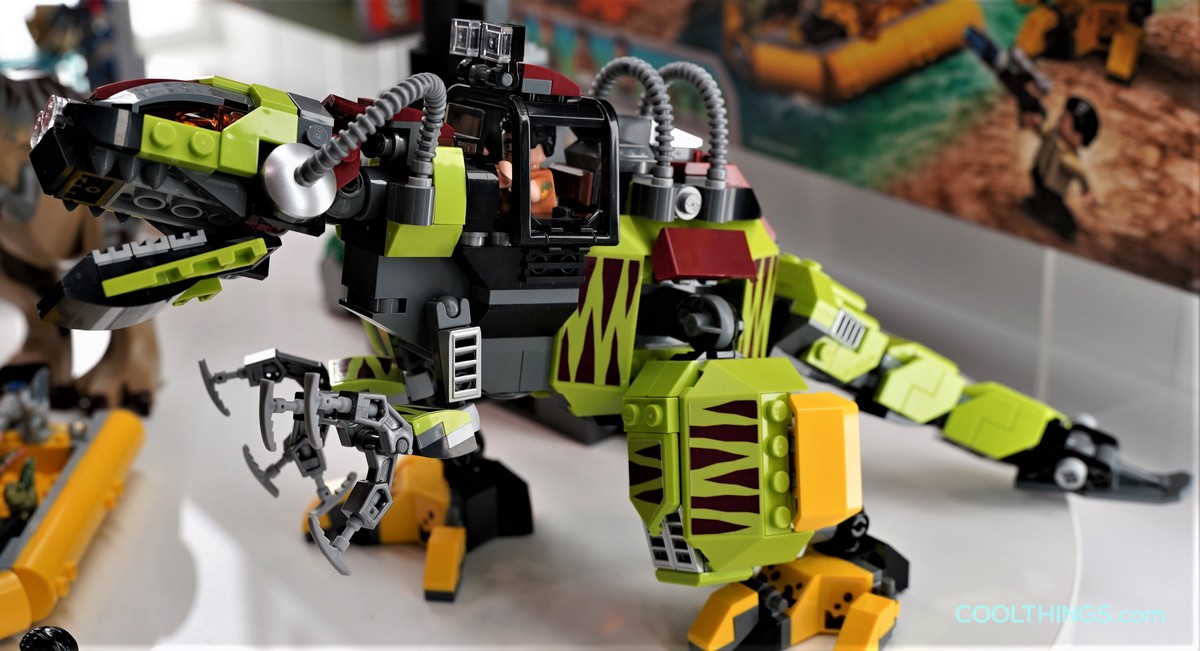 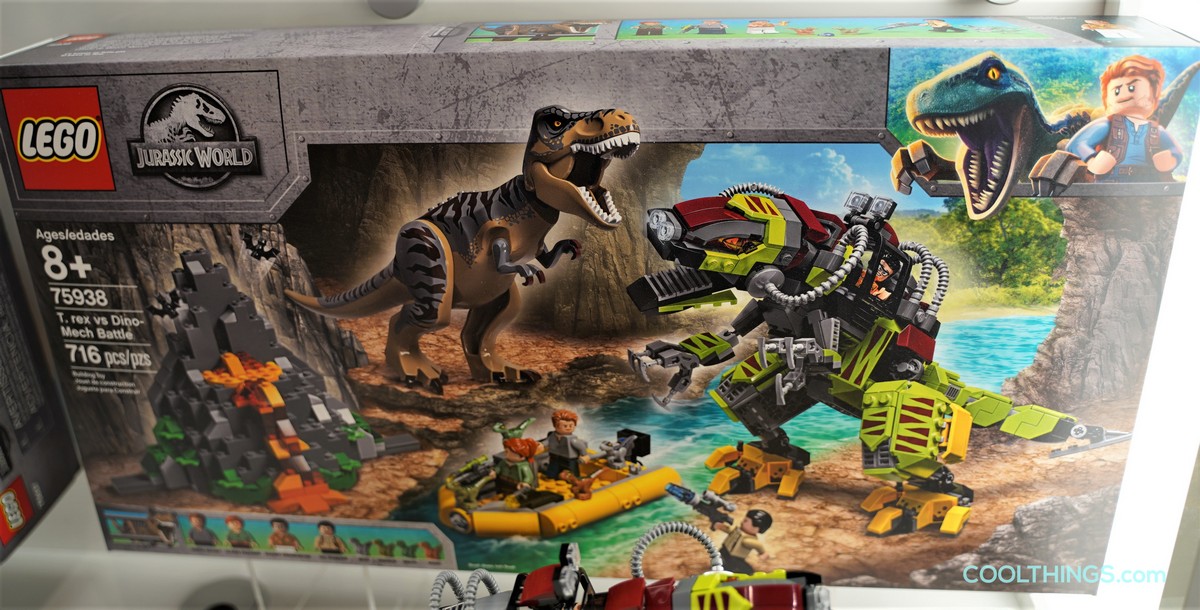 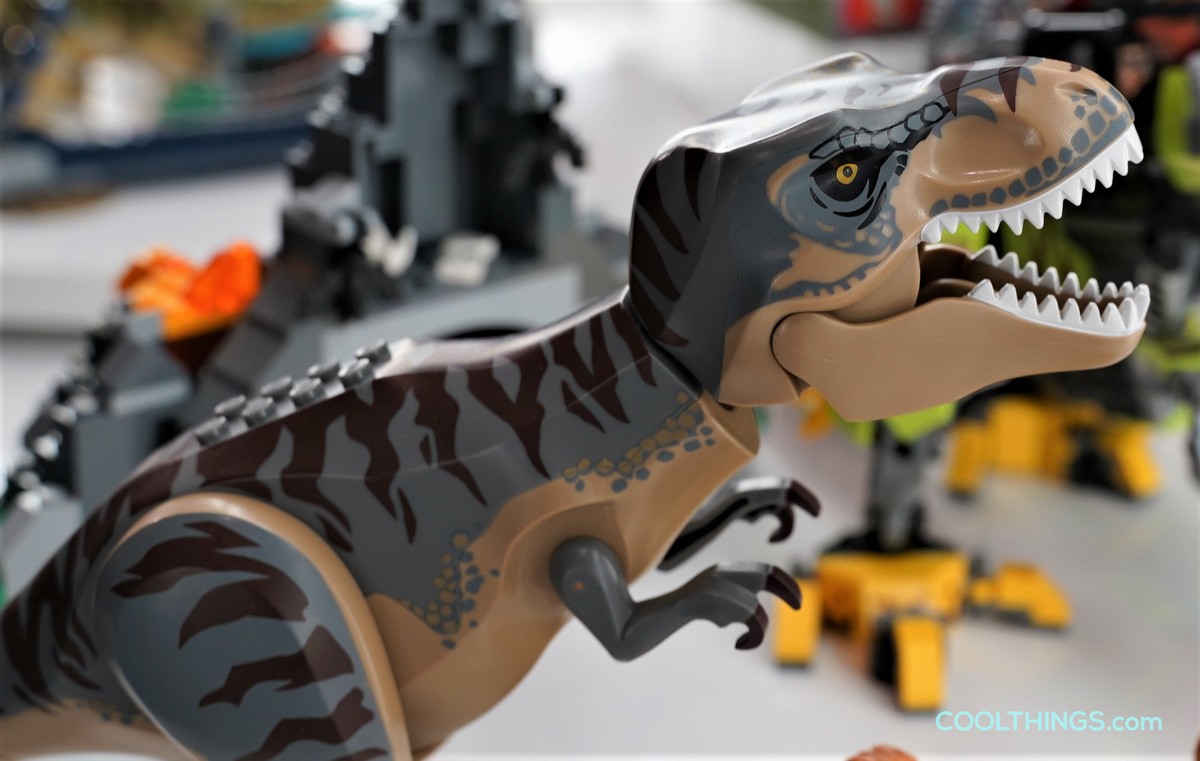 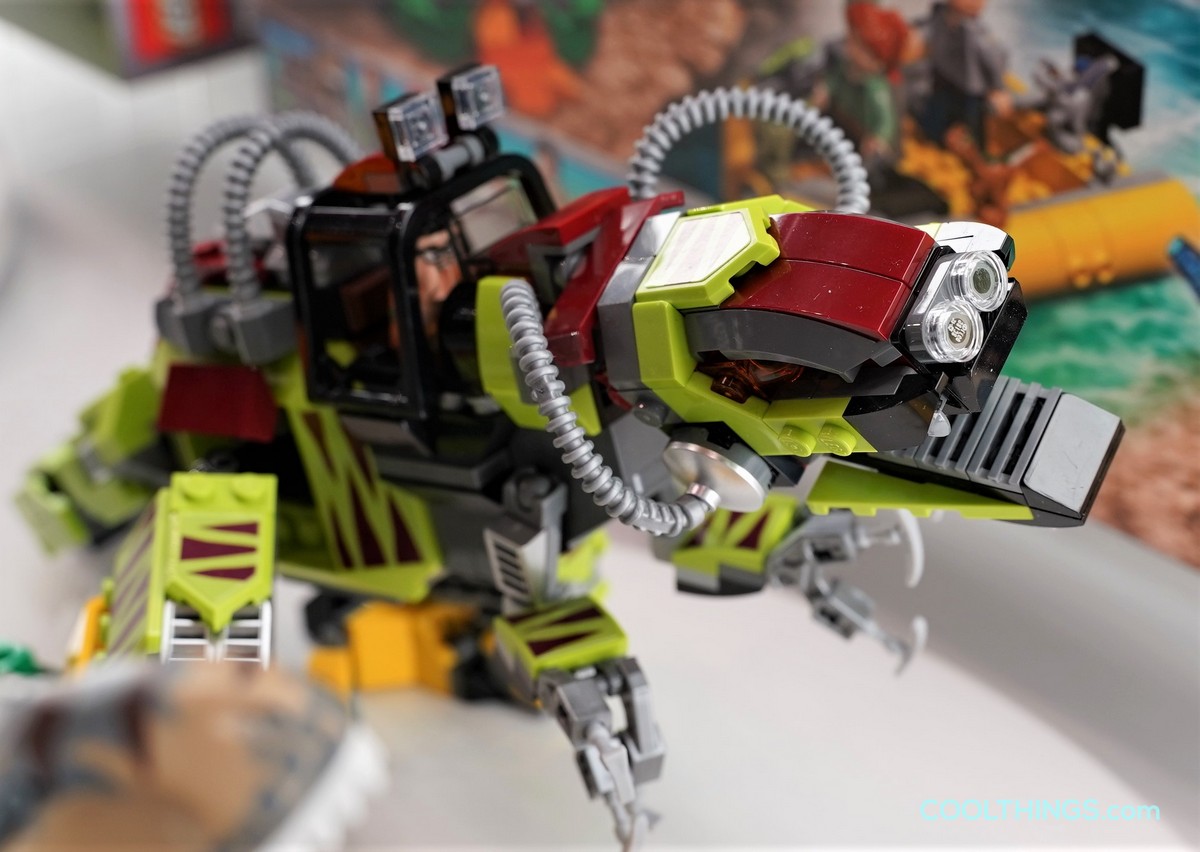 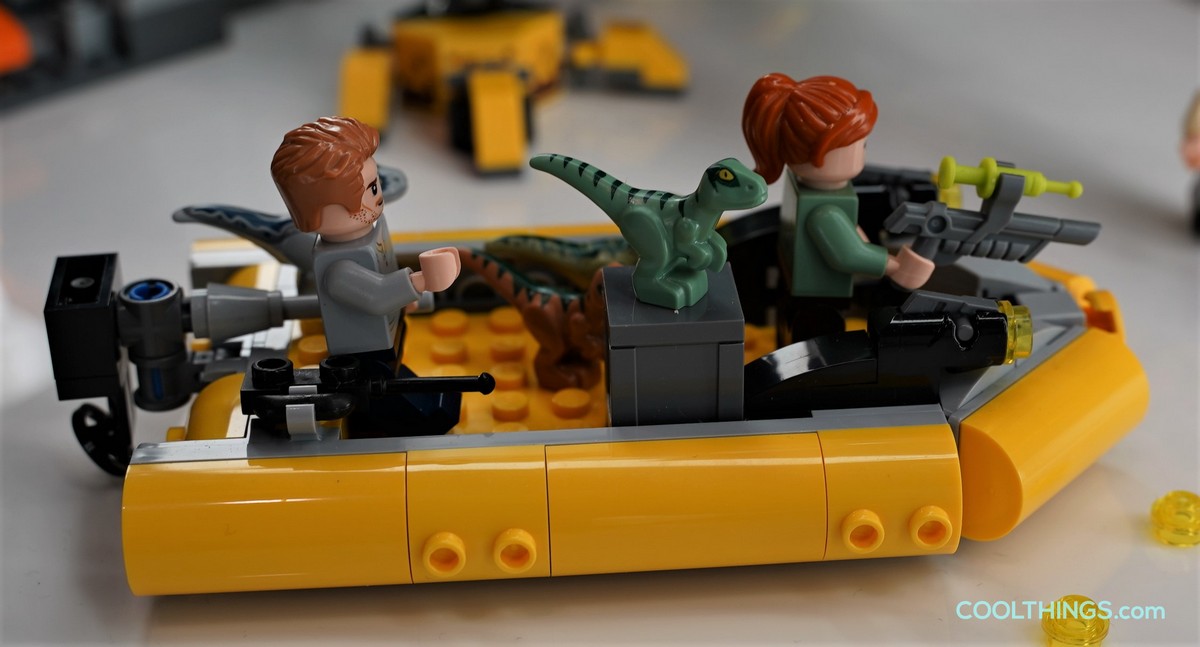 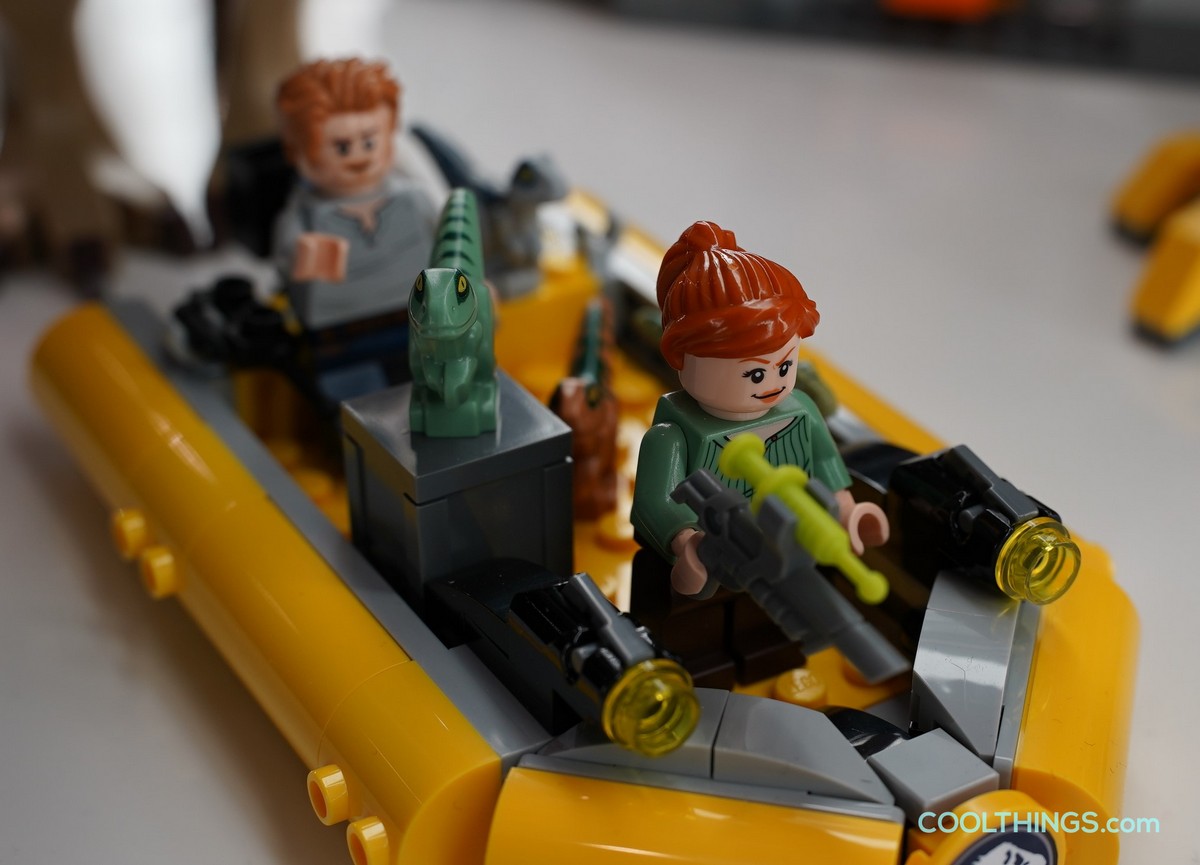 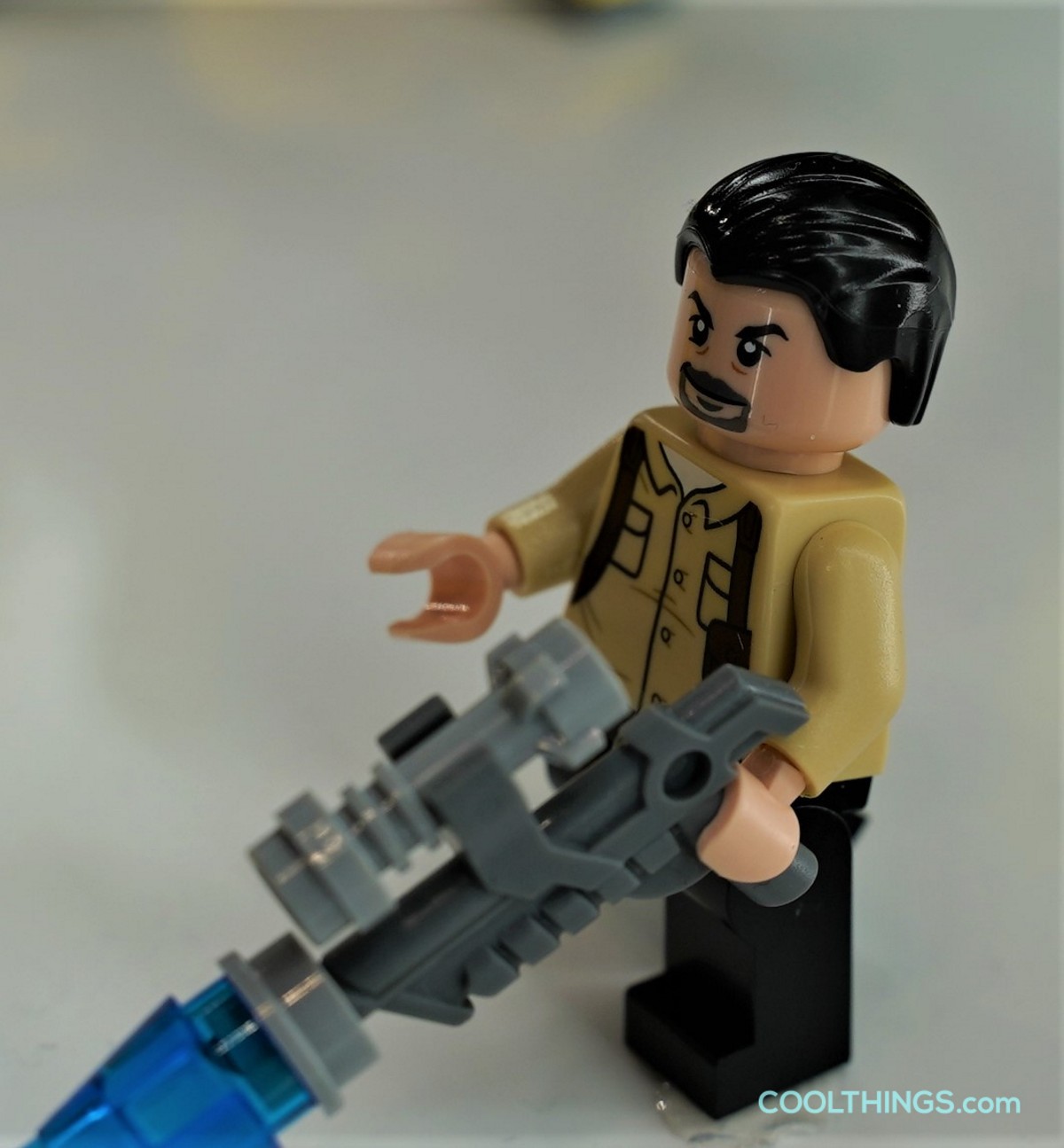 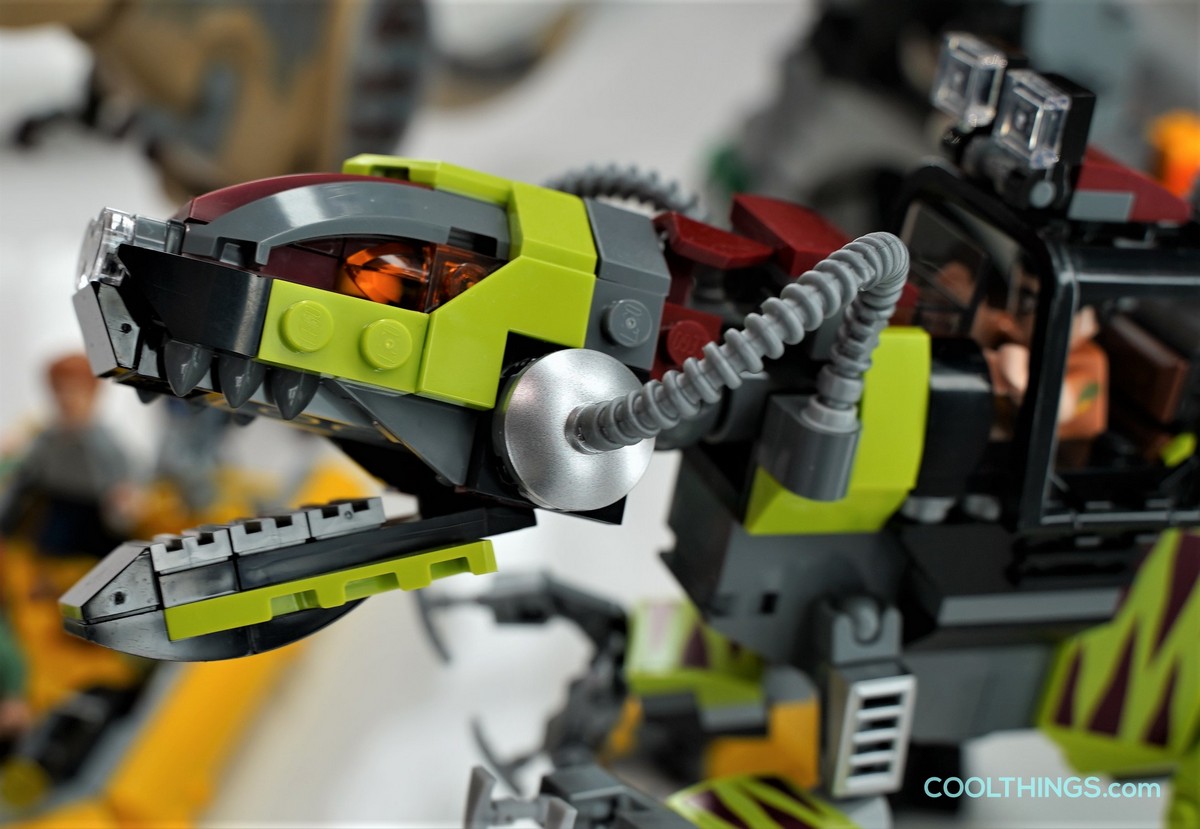 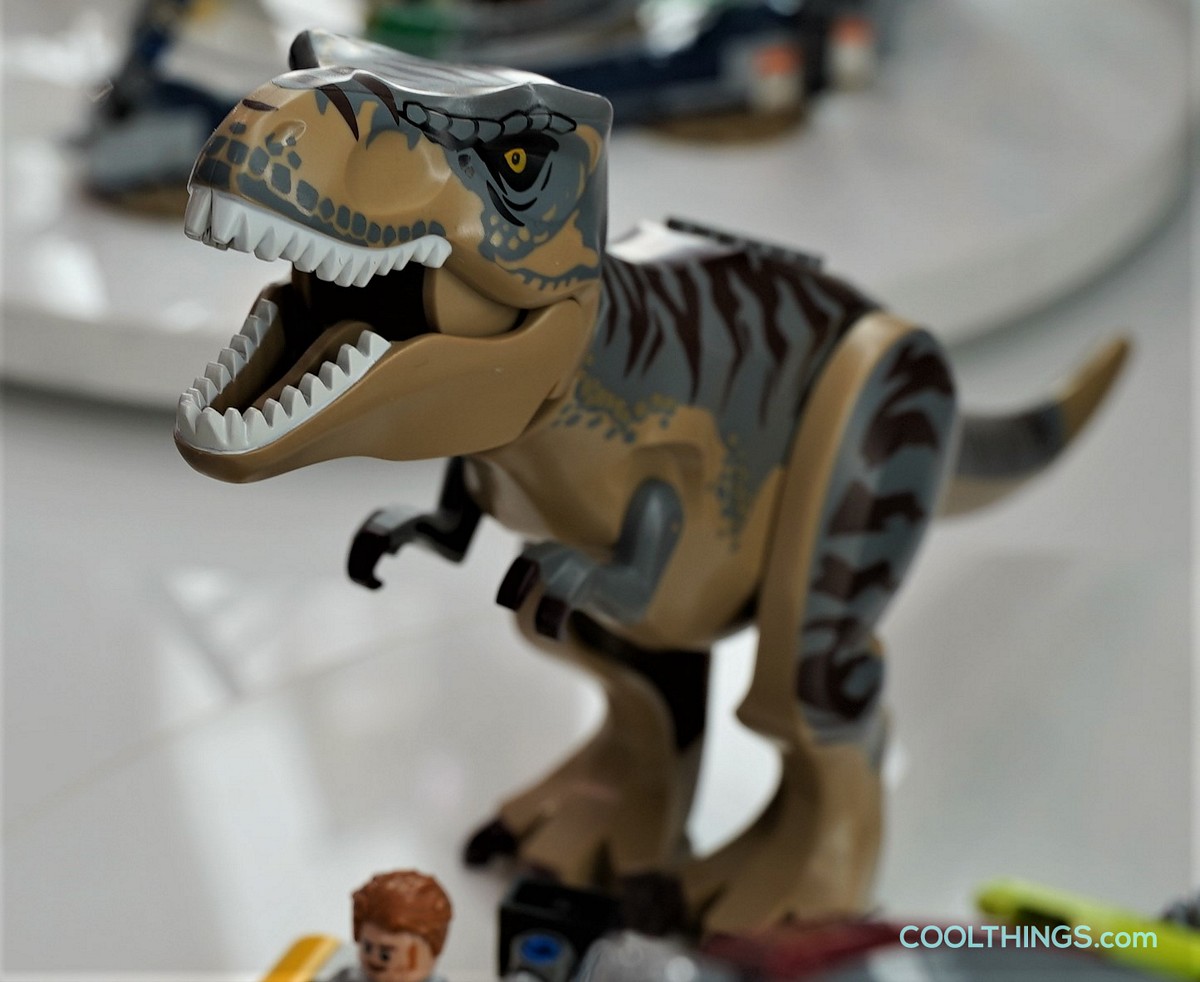 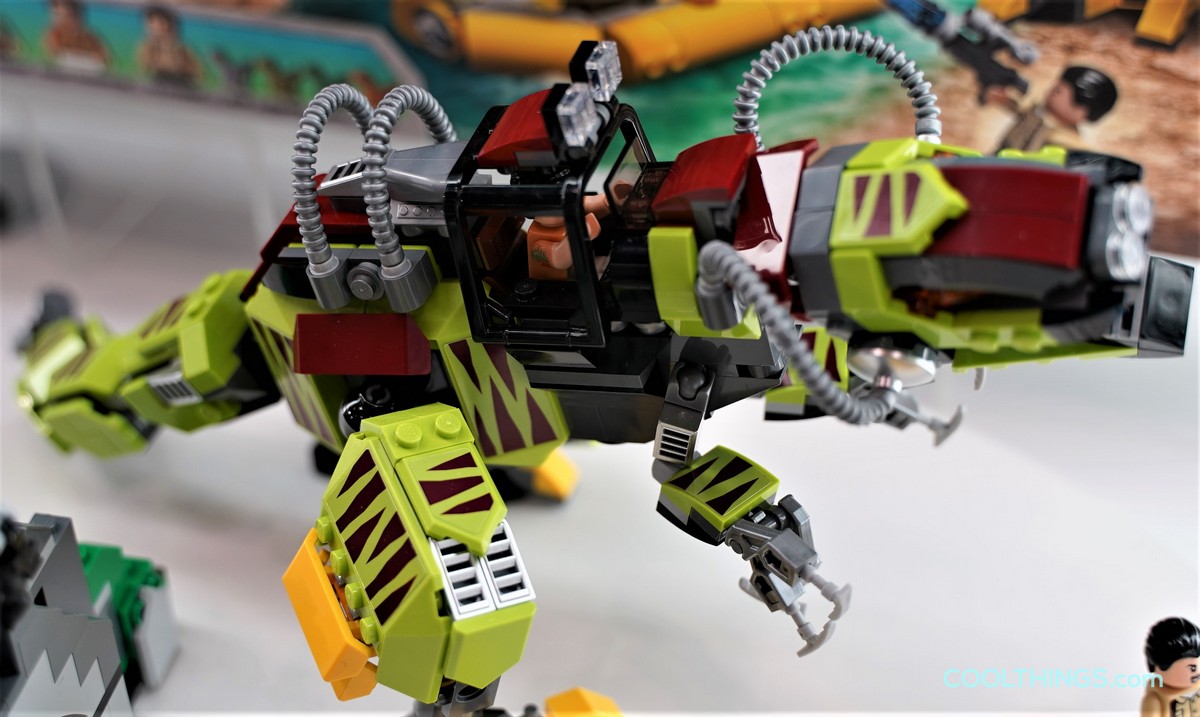 Witness the Most Epic Battle of All Time with T. Rex vs Dino-Mech Battle (75938)

The World of Jurassic Park is an exciting one where new dinosaurs are being introduced regularly. The original movie came in the 90s but it was the Jurassic World series in the present that made it popular once again among young children.

Following the launch of Lego Jurassic World: The Secret Exhibit, a new mini-series has been launched based on which the Legend of Isla Nublar set is now unveiled by LEGO. One of the best aspects of this new toy is that you no longer get to play with a wrecked park that you find in the movies but a complete park which came operational in the year 2012.

According to the storyline, the park is still fully functional and is being monitored by Claire Dearing who works with Owen Grady to understand animal behavior better. Universal has teamed up with LEGO to bring the authenticity to the toy. A lot of different storylines have been added so that you can enjoy your play time along with your children who are curious about the world of dinosaurs.

In the past, multiple sets were launched by the company and when you own them all, you can enjoy different story plots with unique characters and dinosaur breeds. The LEGO Jurassic World sets launched include the T.Rex Transport, Stygimoloch breakout, Pteranodon chase, Blue’s helicopter pursuit and the massive Lockwood Estate attacked by the Indoraptor, among few others.

Before we get into the details of the most exciting set in this collection, it is only fair to explore the three other interesting aspects that tell you a different story every time you sit down to play with it. Besides, as all of them are approximately priced around the $60 mark, you should be able to collect them one by one to get the story going before the big fall of the Jurassic World.

This is one of the cheaper and the easier sets to be built with just 168 pieces. It is also meant for young kids aged 6 and up while others are for older children with more complex building parts. The concept is simple as you chase after an escaped Dilophosaurus with Owen Grady’s drone, making use of nets to capture the dinosaur. The set priced $19.99 is the most affordable pick of the lot.

The other two sets are 75935 Baryonyx Face-Off: The Treasure Hunt and 75937 – Triceratops Rampage priced at $59.99 and come with more than 400 pieces to give you more challenge when building it. The offroad buggy is the best vehicle that comes as part of the treasure hunt set which was also available in the triceratops rampage. And, did you know that you can actually just use a carrot to distract the dinosaur and save everyone from peril?

The model number 75938 brings in the most epic battle of the century, as T-Rex faces off a mighty enemy in the form of a Dino mech. The collection is rather expensive and we can easily call it the best ever in the sets released as part of LEGO Jurassic World: Legend of Isla Nublar with 716 pieces and costs about $89.99

The set includes multiple characters like Owen Grady, Vic Hoskins and Claire Dearing. But, we believe you will enjoy playing with your children using the baby velociraptors Blue along with his brothers Echo, Delta and Charlie. It is up to the team to ensure they put the T-Rex to sleep while destroying the Mech Dino before it could smash the volcanic rock to acquire the treasure. The boat is equipped with stud shooters to bring it down.

The LEGO universe has been consistently expanding with Star Wars, Jurassic World and Marvel among other popular franchises. Going by the quality of the product, we were impressed with the number of items they provide and the complexity of building some of the largest sets as part of this release. They are impressive in terms of storyline because it explores multiple characters taking part in the action and there is a strong personality to the dinosaurs as they don’t act like mere animals but even come to the rescue when there is a threat to their habitat. The pricing of the different sets sound more affordable and even though you may not buy them all at once, you can find the most interesting story and characters in one of these sets as you start building your collection.