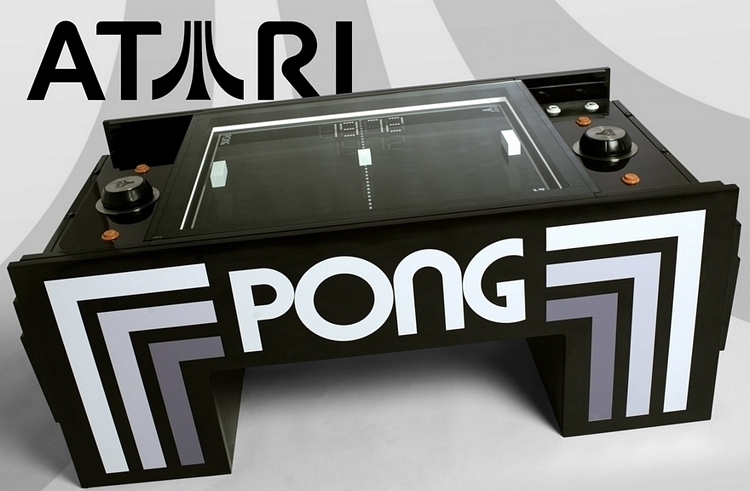 Last year, some dudes from Uruguay built a Pong game with elements made using real-life three-dimensional objects. And it was the most amazing rec room toy anyone can have. This year, you can actually have one in the form of the Table Pong.

Yes, this is the same electro-mechanical pong game from last year’s one-off coffee table, albeit in a form that’s slightly smaller and boxier than the original rig. With the more compact dimensions of 47.6 x 28 x 18 inches (width x depth x height), it’s actually a lot more suitably-sized for living rooms, so you don’t need to have a dedicated rec room to accommodate this in your home. 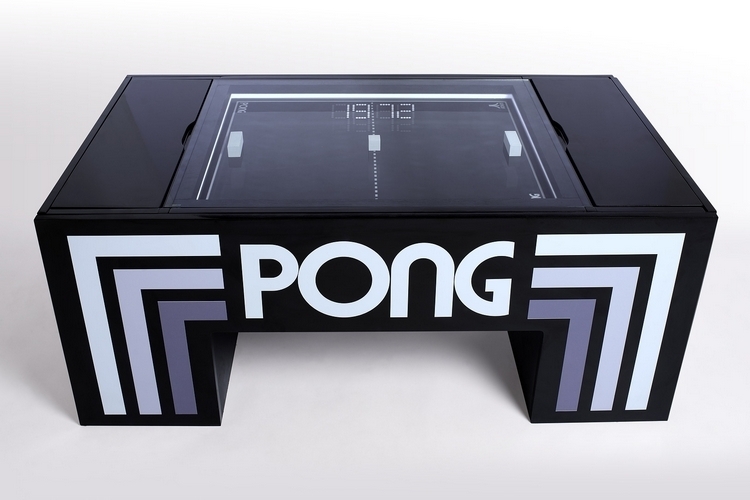 As with last year’s game, the Table Pong uses a cube-shaped block as a ball and two rectangular blocks as paddles, with the ball moved using hidden magnets underneath and the paddles operated mechanically using a large knob. When not being played, you can cover up the controls with integrated lids, essentially turning the whole thing into a functional coffee table surface. A giant LED display shows the game score during play, all while reverting to showing the time of day afterwards. 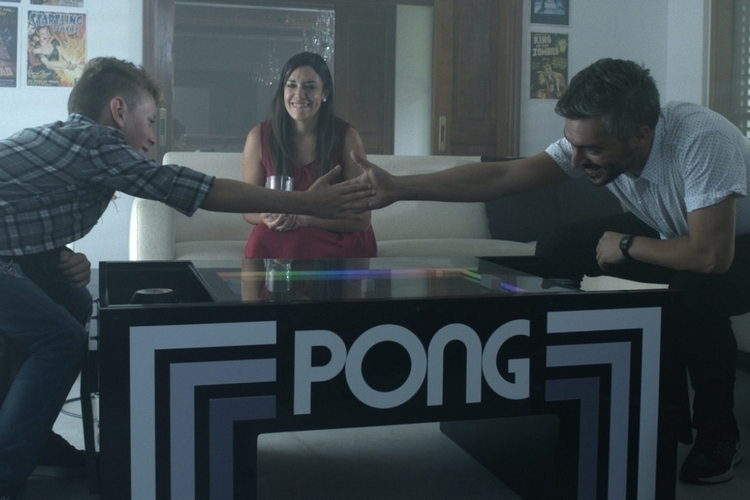 Aside from playing a traditional game of Pong, it comes with additional game modes that add extra complexities to make it even more engaging. Features include Bluetooth music streaming (so you can jam on some tunes while playing), four USB charging ports, and four options in table finishes.

A Kickstarter campaign is currently running for the Table Pong. You can reserve a unit for pledges starting at $990.