Taco Plates Let You Eat Tacos Like A Civilized Dude 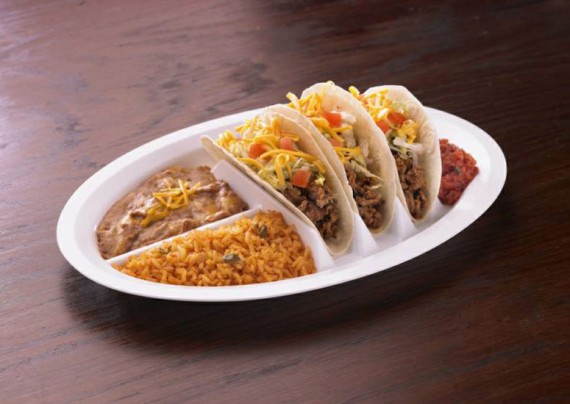 When I first heard the name Taco Plates, I thought it was a tortilla shaped like a plate that lets you turn practically anything served on it into a taco.  And it would have been glorious.  What it turned out to be isn’t so bad either — a specialty plate designed specifically for enjoying your tacos. 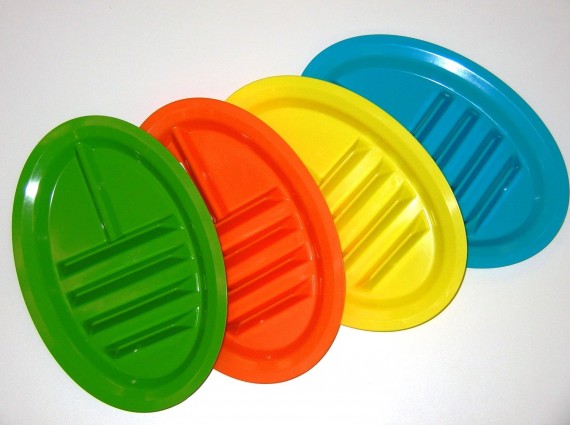 Each Taco Plate features a facility for holding up to three tacos upright, making them easier to fill up and eat with less mess.  Since you probably won’t be eating tacos on their own, it also comes with two separate sections where you can put your salsa, beans, fried insects or whatever else like enjoying your tacos with.

Since it’s made from plastic, you can be as sloppy as you want (given your taste in food, we know you like sloppy), dropping the plate and flinging it after you’re done to your heart’s content.  It’s also resistant to both stain and grease, so you can enjoy taco night without worrying about cleaning up later.

Gorging on tacos in front of the TV doesn’t mean having to put up with serious mess.  At least, not with these Taco Plates around.  They’re available from Amazon, priced at $10.95 for a set of four in different colors.