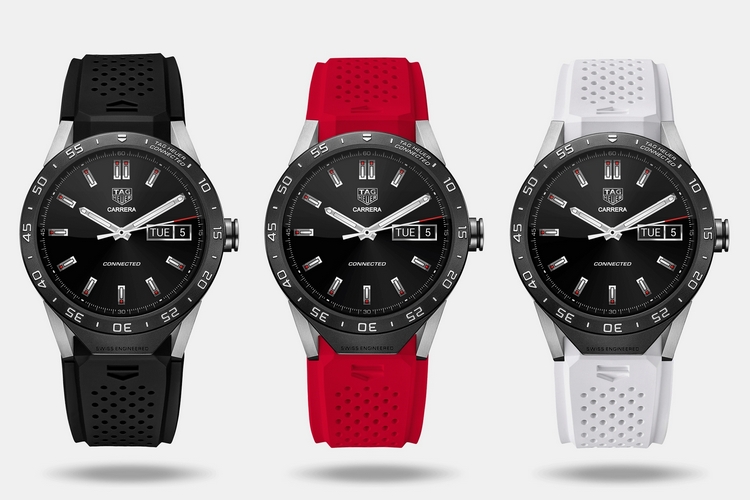 Smartwatches? People still aren’t buying them, but everyone sure is trying to figure out how to get one on your wrist. Maybe one built by a premium Swedish watchmaker will do the trick? That’s the obvious play they’re going for with the Tag Heuer Connected.

Based on the company’s Carrera Calibre line, the wearable comes with a sporty aesthetic that makes it more suited to a day out in the yacht than a formal business dinner. It replicates much of the mechanical watch’s styling down to the count-up bezel, although the bezel retains its traditional dive watch function (if you actually dive, otherwise, it’s decoration), instead of actually being integrated into the smartwatch controls. 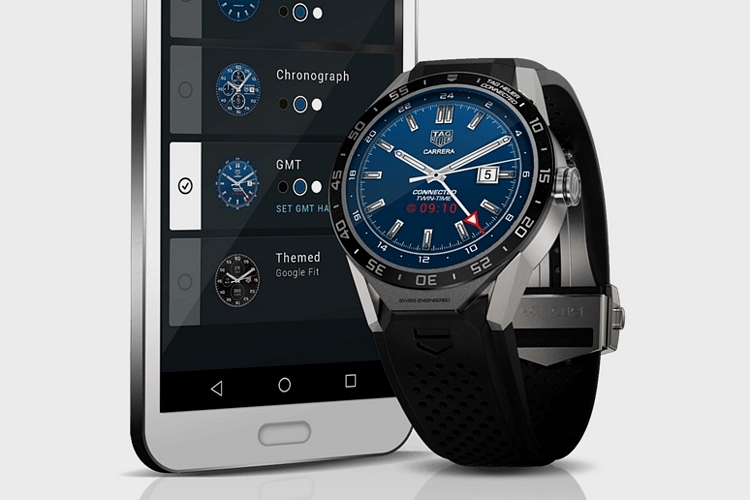 The Tag Heuer Connected comes with a grade 2 titanium case, making it feel incredibly solid while being more lightweight than similarly-sized smartwatches. It has a large 46mm sapphire crystal covering the 1.5-inch transreflective LCD (360 x 360 resolution), which can show several analog-like dials that are based on the watchmaker’s mechanical watches. While it’s not waterproof, it does have IP67 water resistance, so you can wear one to the shower or in the middle of a rainy day without having to worry about frying your expensive wearable’s circuits.

Under the hood, the action is powered by an Intel Atom Z34XX, paired with 1GB of RAM and 4GB of onboard storage. Other features include a 410mAh battery (rated at 25 hours of use), the usual set of sensors and wireless chips, and a relatively slim 12.8mm of thickness. It runs Android Wear 1.3, with minor customizations and a few exclusive apps. 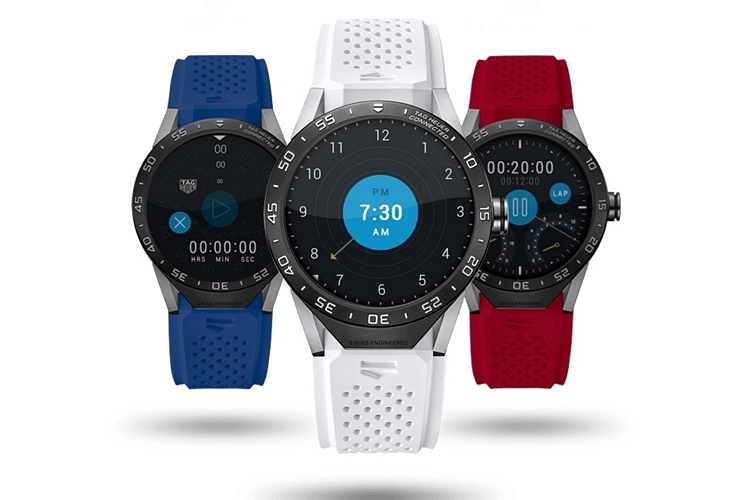 Available now, the Tag Heuer Connected Watch is priced at $1,500. Since that’s a lot of money for a gadget that will be obsolete in a couple of years, Tag Heuer is including an offer: after two years, you can trade in the Connected, fork over another $1,500, and actually get one of their nice mechanical watches. Interested?