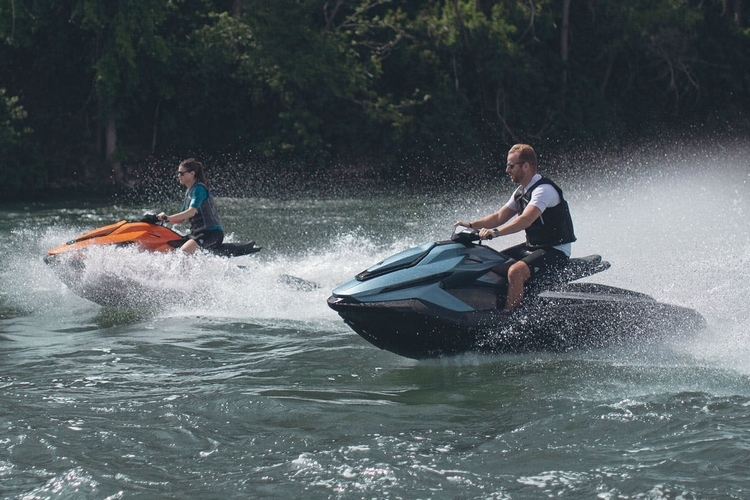 With electric motors swapping in for gas powerplants on all sorts of vehicles, it’s not surprising they’re finding their way in jet skis, too. Over the last decade or so, we’ve seen numerous prototypes of electric jet skis, in fact, although we’ve remained short on actual commercial models that you can take home and tow to the local lake. Apparently, that changes now with the Taiga Orca.

That’s right, it’s a real electric jet ski that’s actually being sold and delivered to people’s homes. No more getting excited for a new prototype electric watercraft that’s not going to come out for years – there’s finally one that you can ride around your local bodies of water right at this moment. 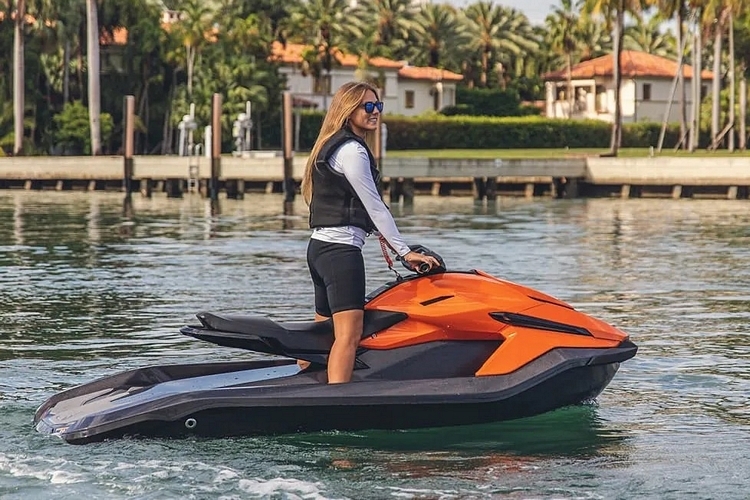 The Taiga Orca is a full-fledged powersports watercraft with the performance numbers to back it up. It’s powered by a 120KW electric motor that puts out 160 horsepower, which is, apparently, enough muscle to propel it to speeds of up to 65 mph, so you can blast through the water and hop over waves, much like any gas-powered PWC branded as Sea-Doo, Waverunner, or Jet Ski. Because it’s electric, there’s no throttle lag, putting all that power in your fingertips soon as you hit the water, while instant torque and a jet-driven reverse mode allows for versatile handling, no matter what crazy stunt you’re trying to pull.

Unfortunately, it doesn’t match traditional PWCs in every aspect. Like other electric vehicles, it’s held back by the limitations of battery technology. As such, it’s only able to achieve a maximum range of 28 miles (around two hours), depending on water conditions and, of course, how fast you actually drive. That’s a far cry from the 100-plus miles you can usually get from a full tank of a traditional jet ski, not to mention the convenience of simply being able to fill it up from a jerry can and get right back to the water. 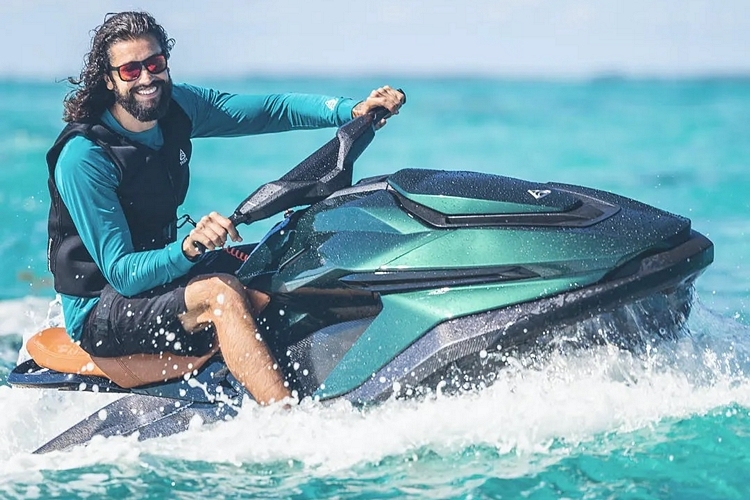 The Taiga Orca has level 3 charging capability, which means it can fill up to 80 percent in just 30 minutes of plugging in. That means, you can plug in, grab some food, and get back with enough charge for over an hour of riding already in the vehicle. With a level 2 charger, it requires around 3.5 hours for a full recharge, while a standard wall outlet will take around 14 hours. 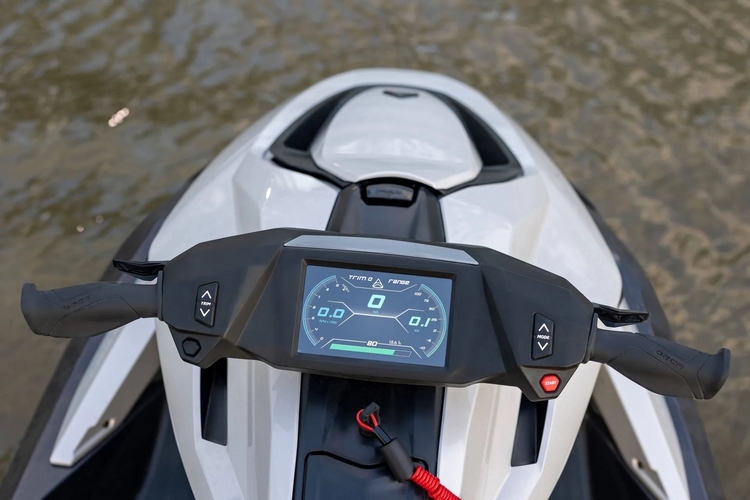 It has three drive modes: eco, sport, and wild, so you can go for a leisurely cruise  with maximum range or a crazy albeit much shorter ride, depending on your mood. A 7-inch center console display allows you to see how fast you’re going, among other pertinent information, while a two-person seating capacity allows you to bring a friend along. And since it’s electric, it’s quiet enough that you can actually talk without turning off the engine. Other features include adjustable trims, OTA firmware updates, a carbon fiber composite hull, a total weight of 738.5 pounds, a center console compartment, and a front storage compartment.