These days, almost every smartphone with the right app can shoot decent panoramas. If you prefer standing on a spot, pushing a button and snaring a perfect panoramic shot automatically, though, those likely aren’t for you.  The Tamaggo 360-Imager is.

A dedicated single-purpose camera, its sole existence is devoted to taking 360-degree navigable panoramic shots at a single push of a button.  No stitching, no multiple shutter clicks and no hard work — just find a shot, take it and get on with your day. 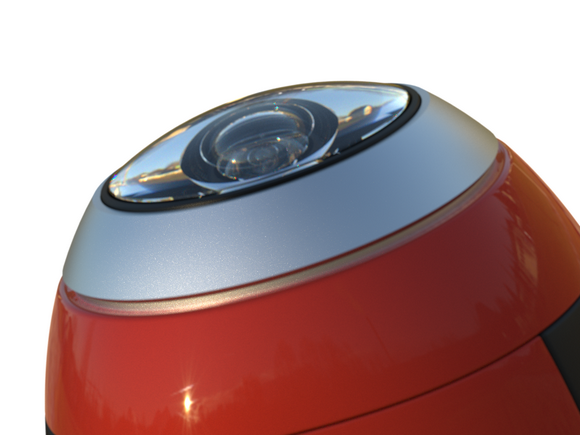 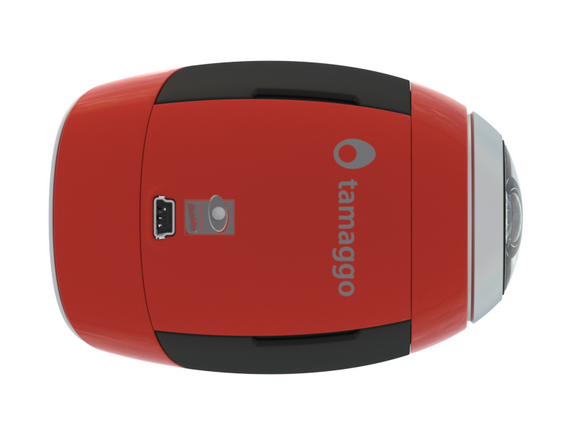 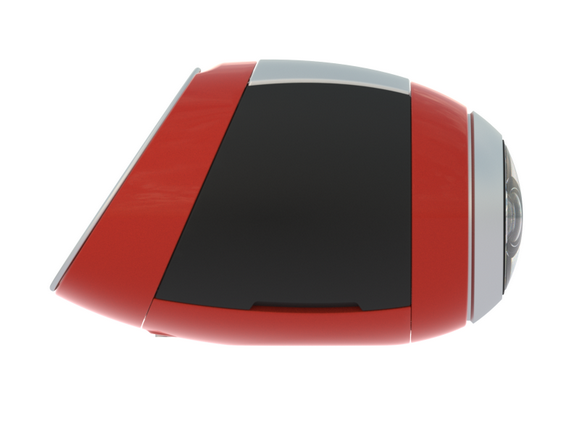 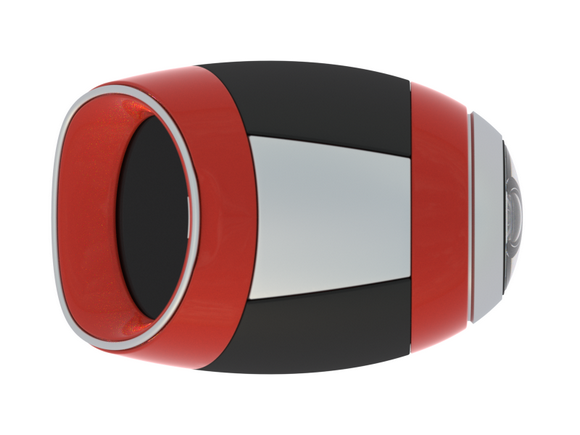 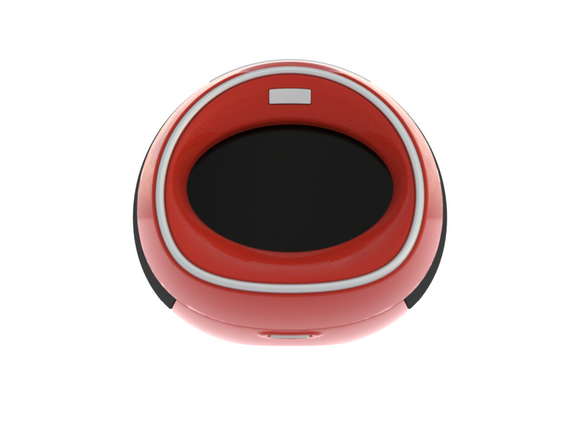 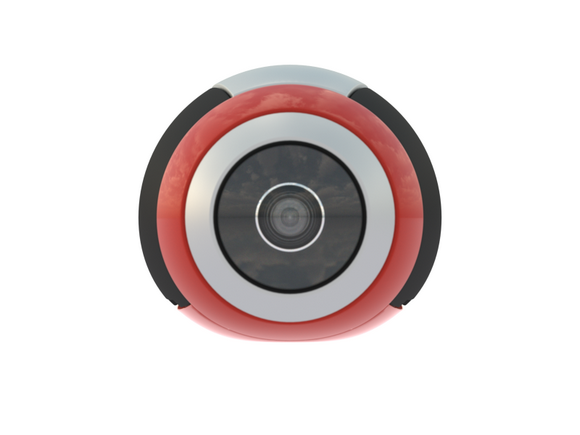 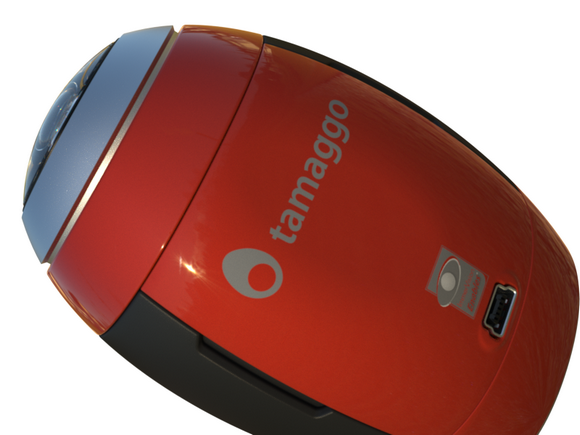 The Tamaggo 360-Imager is a panoramic camera that features a 14MP sensor and a panomorph lens.  While the look seems more cute than useful, the egg shape is actually quite a smart design choice, allowing you to maximize shot angles while still getting a good look at the bottom touchscreen display which lets you see the 360-degree shot you’re about to make.

Built-in sensors alert the device of its orientation when you take a snap, automatically shifting between shot types, depending on its position (it can capture both all-rounders and traditional long panoramas).  Not only can you hook it up to a computer via miniUSB, it comes with built-in WiFi (for insta-sharing to photo sites and social networks) and Bluetooth (for pairing with your phone — which can act as a remote when taking shots from a distance), too.

Priced at $200, the Tamaggo 360-Imager sounds like a steal that digital photography enthusiasts will be silly to pass up.   It hits stores in the second quarter.