Creep Out Your Friends With Tamiya’s Slithering Centipede Robot 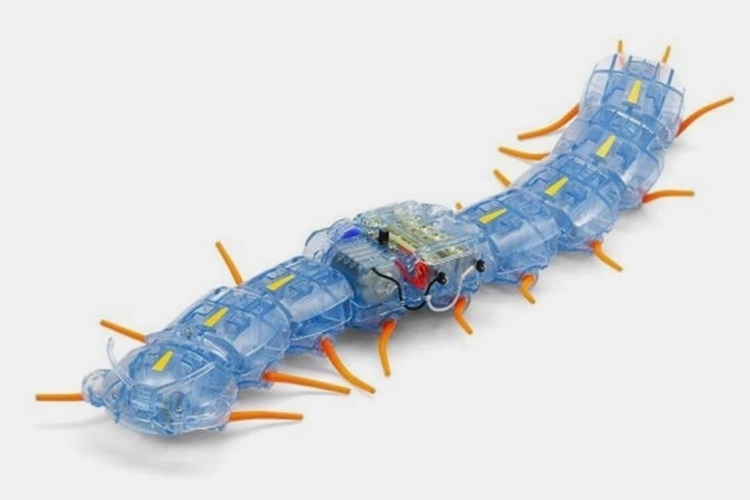 With their segmented bodies, short appendages, and weird slithering movement, centipedes make for particularly creepy critters. So no, we don’t want to keep one around for a pet. How about a robot version of the multi-legged creature, though? Take a look and tell us how you feel about Tamiya’s Centipede Robot.

A part of the outfit’s Educational Construction Series, the toy recreates one of those creepy giant centipedes in robot form, allowing you to have an electronic version of the insect slithering its way around your house. With a clear plastic shell and visible electronics, however, it’s easy to identify the creature’s artificial nature, so being surprised with this thing should be less intimidating, provided you take a few seconds and give yourself time to recognize it. 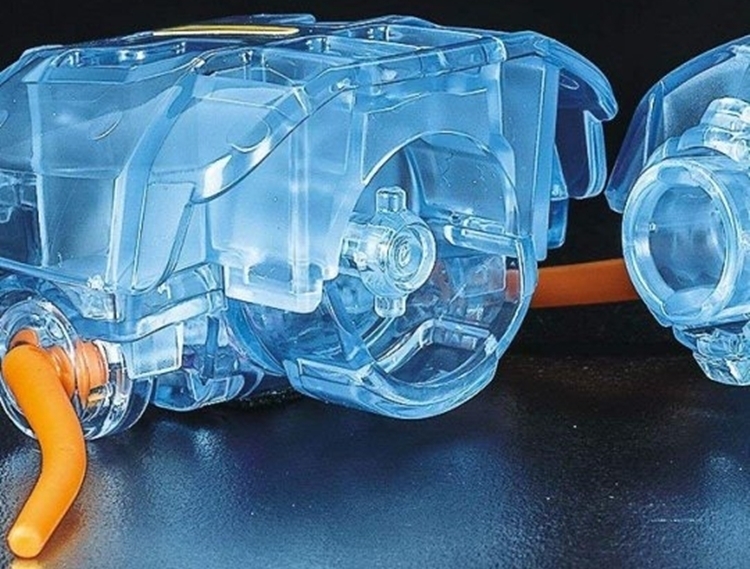 Similar to the giant bug it’s based on, the Tamiya Centipede Robot has a segmented body, with each segment connected using passive joints. At the central segment sits a gearbox with an internal motor that vibrates to make the centipede slide and slither its way across the ground. Because of the segmented body, it’s able to adapt its movement to surfaces with minor obstacles, so it doesn’t require a perfectly flat terrain like many toy robots. The legs, by the way, are completely cosmetic, so the robot will maintain its ability to move even if you decide to pluck them all out.

While the full robot measures 15.7 inches long with all segments attached (six body barrels, one head, and one gearbox segment), you can make it shorter by ditching some of the body sections. According to Tamiya, this will change the robot moves, which would make for a nice experiment for kids to undertake. Combined with a second robot, we guess you can also make the centipede longer by using some segments from that. We’re not entirely sure how shortening or lengthening the critter will affect its mobility, but, like we said, it should make for a fun experiment. 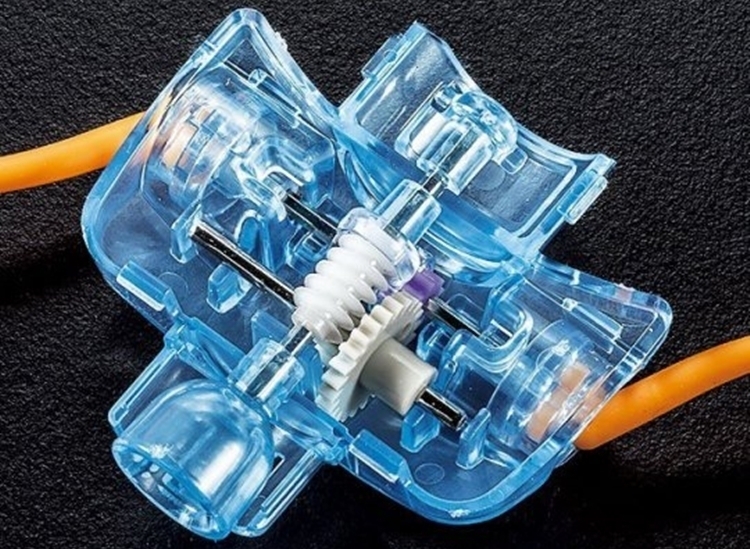 When moving, the Tamiya Centipede Robot reacts to obstacles by automatically changing direction, allowing it to make its way all through the house when you let it loose. If you want it to travel to a specific direction, there’s a small bar just below the head that you can rotate one click clockwise or counter-clockwise to point its head to the direction of your choosing. 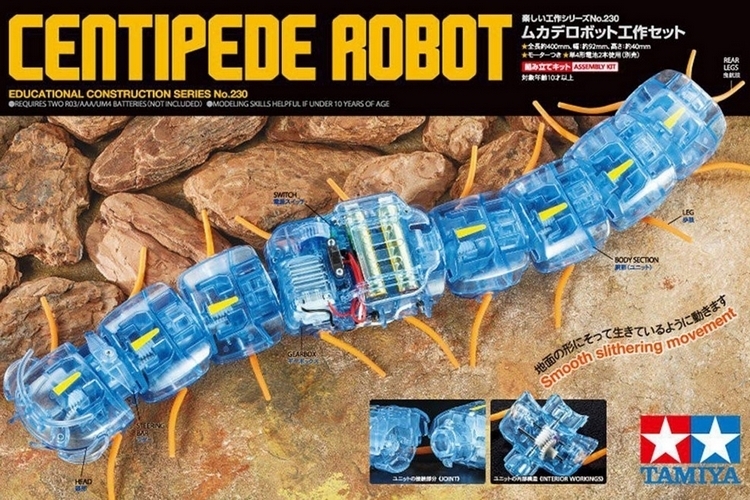 Do note, the robot comes as an unassembled kit that you’ll have to put together before it’s ready for play, with nothing but a simple screwdriver required. It’s powered using two AAA batteries, although there’s no word of how long a fresh batch can last. Given that it appears to only power a simple motor and a basic sensor, we’re thinking those two batteries can keep it slithering for a good amount of time. Now, if only we can find a way to make it battle that robot tarantula, life may finally be complete.

Want one? The Tamiya Centipede Robot is available now, priced at $50.