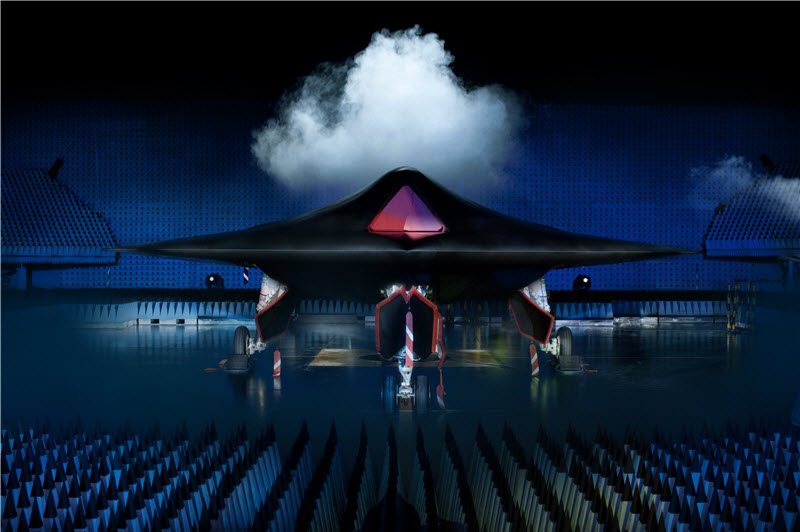 A prototype of England’s flight weapon of the future, the Taranis Unmanned Combat Aircraft System, has been officially unveiled by the UK Ministry of Defence (MoD).  Named after the Celtic God of Thunder, the drone won’t only fly over hostile territories virtually undetectable, they will ultimately be used to fire at targets from extremely long range – even as far as another continent.

One of the largest unmanned stealth planes in the world, the prototype will be used as a concept demonstrator, showing how this class of UAV can deliver much-needed capabilities to the UK Armed Forces.  BAE Systems is in charge of leading the overall design, as well as providing it with stealth technology, flight testing and control equipment. 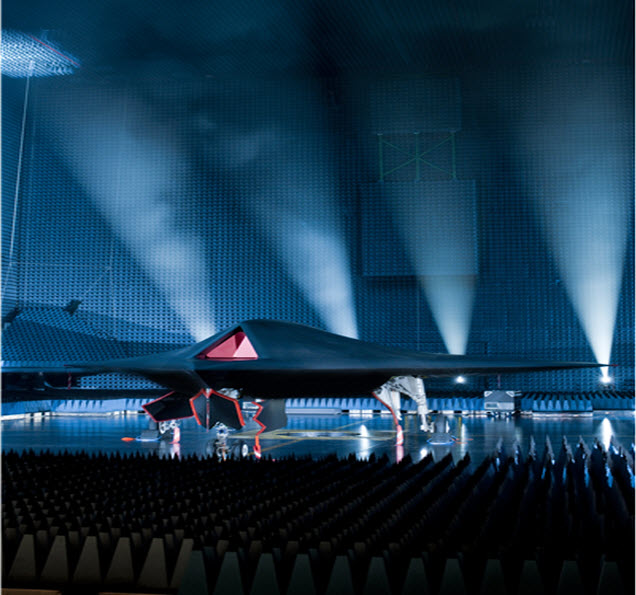 The Taranis project was first begun in 2006, with funding from both the MoD and the private sector.    It measures approximately 12 meters long, with a wingspan of 10 meters.  Meant as a real battle jet, it’s being designed with speed, reliability and survivability  in mind.  According to BAE’s microsite, the unmanned craft is meant to penetrate deep into enemy airspace, hold adversaries at continuous risk of attack and provide intelligence back to the base.  Yes, just the kind of remote-operated vehicle I’d love to have in my hangar… errr… 10-foot garage.

Initial ground-based testing has started this year, with the UAV’s first official test flight expected in 2011.   We’re saying “official” because the jet has been pointed to by some people as the one flying over Lincolnshire, after some locals reported a UFO sighting back in 2009.  The rest of the Taranis’ details are presently classified.