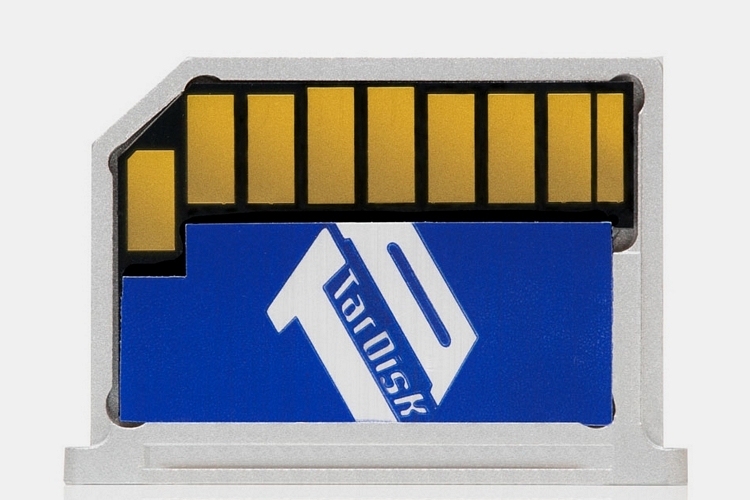 There are now plenty of flash memory products designed to plug flush into the side of your MacBook, retaining the laptop’s sleek lines while giving you additional storage. While the TarDisk Pear does, pretty much, the same thing, it differs in one significant way: instead of functioning as an additional drive, it merges with the MacBook’s SSD, creating a single hybrid drive to enable unified file management.

Designed to work with an accompanying software, the drive plugs into the SD card slot, with its storage immediately being added to the onboard hard drive’s total space. Basically, the software tricks the MacBook into thinking its hard drive just magically increased in size, treating the pair of storage items as if they were a single unit, removing the need to fuss about where to keep which files. 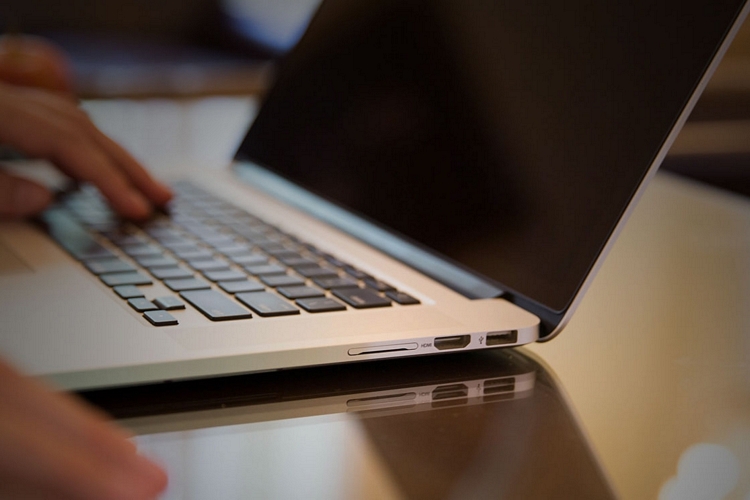 During use, the software will ensure minimal loss in performance by having OSx prioritize the SSD over the TarDisk Pear, using up as much space in the SSD first and moving less frequently-used files to the flash drive, in case space starts becoming an issue. Do note, since the drive is treated as one and the same as your Macbook’s SSD, it’s possible that it will end up hosting both system and application files, making it a bad idea to swap out with a different SD card, especially once you’ve used it for a lengthy amount of time.