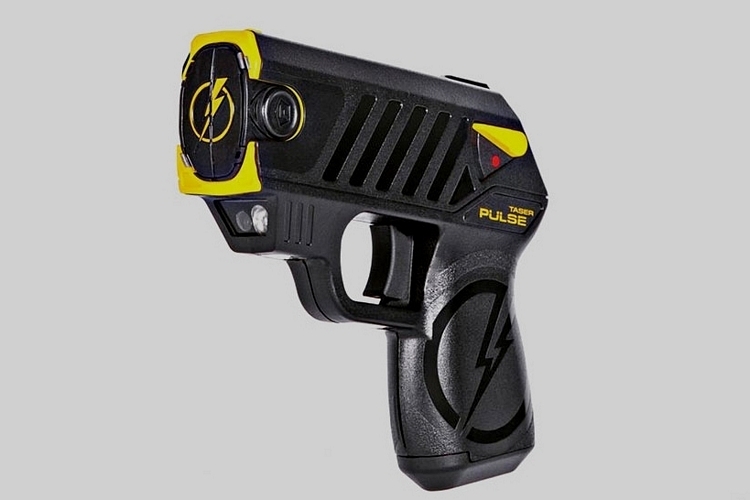 It’s one thing to carry a small handgun for self-defense, it’s an entirely different thing to actually have to use the gun and fire it at another person. Simply put, most people are likely to think twice before pulling the trigger, giving an attacker time to actually overpower them in a confrontation. That’s why for a lot of people, a non-lethal option like the Taser Pulse will probably serve as a better self-defense weapon.

Taser’s smallest weapon ever, it’s a compact stun gun designed for concealed-carry, with dimensions (5.25 x 4.75 x 1.25 inches) that make it easy to slip into a holster on your waist or drop into a bag. Despite the size, it packs the same punch as the stun guns used by law enforcement, ensuring you can sufficiently incapacitate an attacker and give yourself time to make an escape. 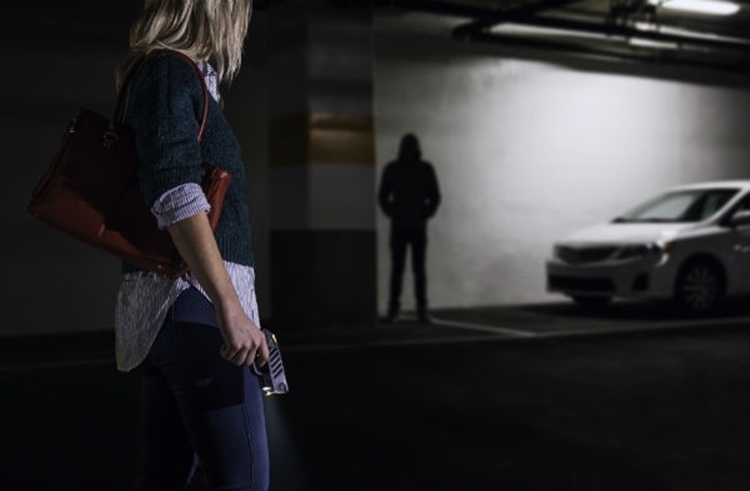 The Taser Pulse comes in a familiar pistol shape, making it easy to unload during an attack. It can fire electrodes at a distance of up to 15 feet, lighting up the target for a full 30 seconds to ensure temporary immobilization. Since you don’t get multiple shots like you would with a regular gun (you’d have to change cartridges after every shot), it comes with color contrasting iron sights, built-in LED flashlight, and laser-assisted targeting to maximize your chances of hitting the target. Features include a snag-free design (both the safety and the iron sights are shaved), disposable 6-volt lithium battery pack (good for 50 shots), and a tactile trigger to prevent accidental firings. 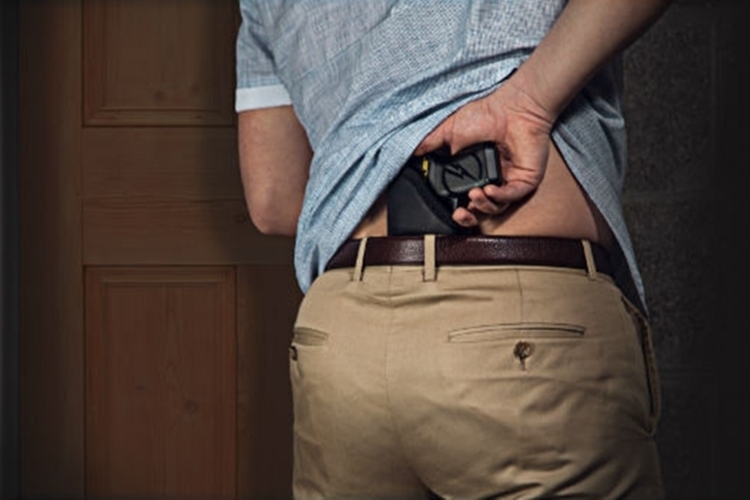