Tatoo Helmet: Protective Headgear For People Who Don’t Like Protection 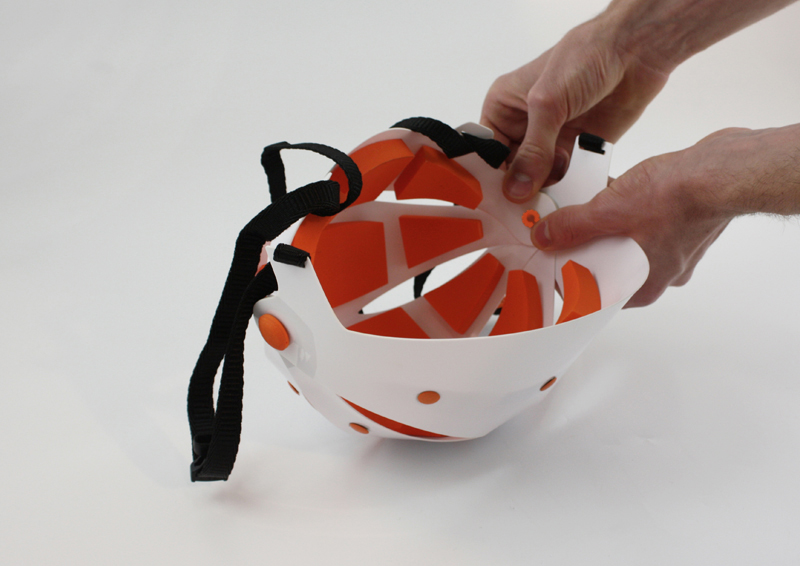 Don’t like helmets, but the law says you have to wear one?  Give Big Brother the middle finger with the Tatoo Helmet, a probably-illegal protective headwear that doesn’t exactly give your cranium any protection.  As in, you’ll likely experience the exact same head injuries if you’re driving without a helmet.  Ha, that will show them!

Even better, using this bicycle headwear means you won’t need to carry a bulky helmet around.  The design allows it to collapse into a flat pack, allowing you to easily slip it into a bag.  As a concept headwear, it’s rather clever.  Unless you’re concerned about utility and function, that is. 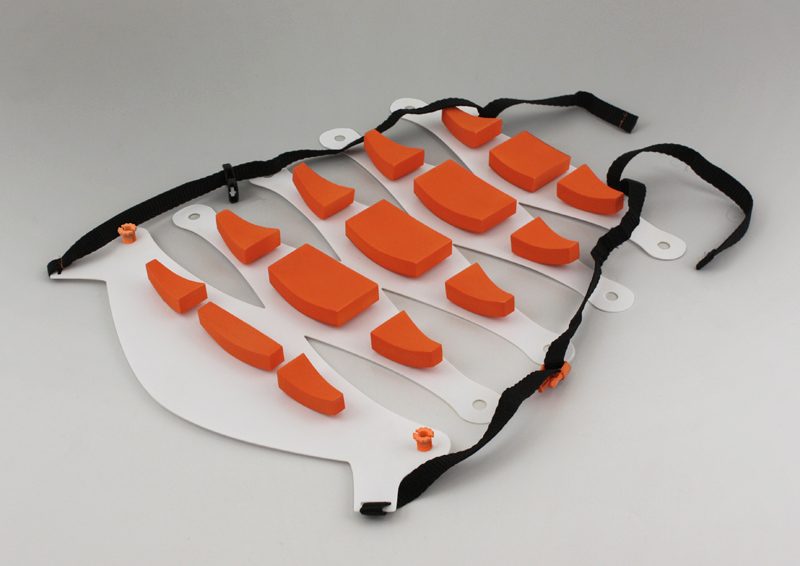 Why Tatoo?  Apparently, it’s derived from the French name for the armadillo (“tatou”), an animal that rolls up into a ball when protecting itself.  Mimicking that movement, the Tatoo Helmet is made from interconnected polypropylene sheets that roll into a helmet shape by hooking up various joints.  When leaving your bike, simply unfasten the connections to get an easy-to-store flat sheet.  The helmet comes with a series of small cushions on the inside panel, just like regular protective head gear, too.

As smart as that rolling mechanism is, the helmet fails where it matters most: protection.  Real helmets are rigid and monolithic for a reason – they absorb the impact of crashes across their body, instead of transferring it to your skull.   The Tatoo Helmet, on the other hand, will simply unload the whole force on your head, making it the perfect helmet for people who don’t like helmets. 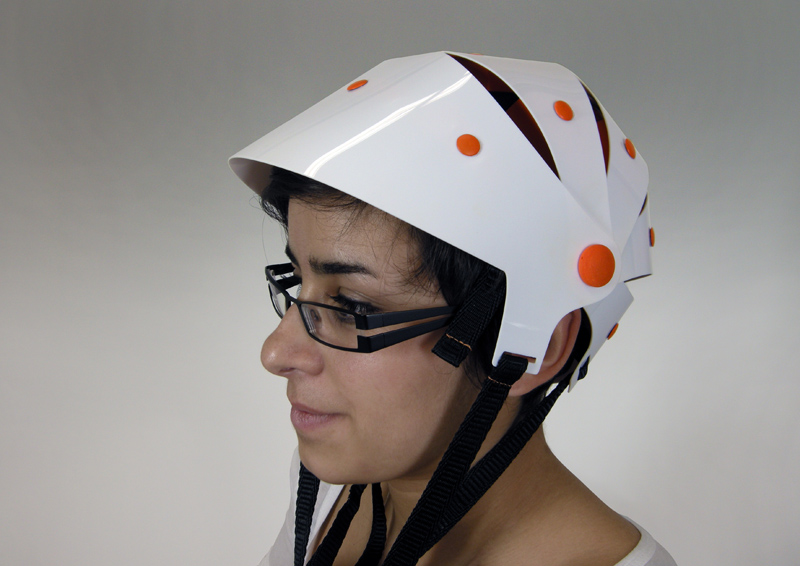 Will cops still notice you’re wearing a fake helmet?  Probably.  That thing looks so flimsy, you may as well be wearing an origami helmet.  Still, you might get away with it a couple of times, though.  Worth the try.