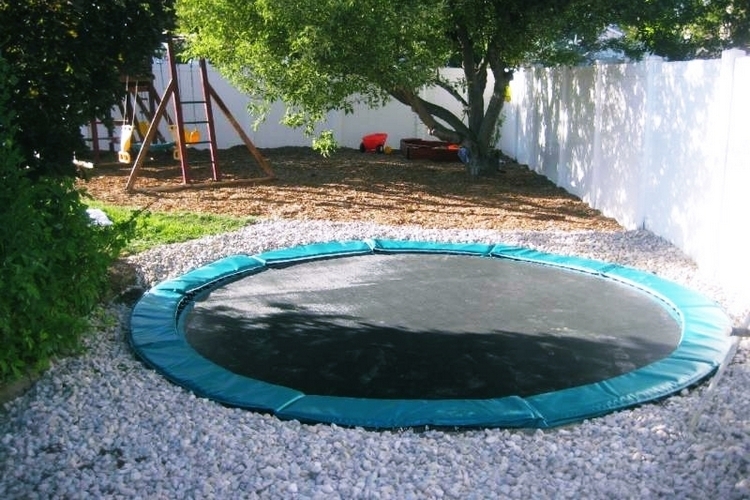 Trampolines are awesome. However, they also make for awesome accidents. And while the TDU In-Ground Trampoline won’t exactly prevent every trampoline mishap from happening, having the bouncy surface set flush to the ground can definitely cut down on the number of things that can possibly go awry.

Made by Trampolines Down Under, the setup basically buries a trampoline inside a large hole on the ground, similar to the way in-ground pools are installed. That way, it can still stretch down and serve as a springboard while you jump around on the surface, all without adding an extra four feet of height to fall from like traditional trampolines, so you can miss the mark completely and still land on a surface the same level you originally jumped from. 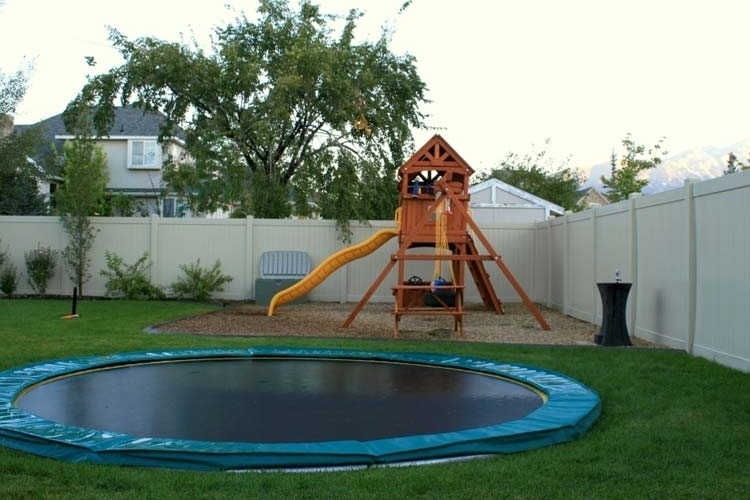 The TDU In-Ground Trampoline uses a 14-foot jumping mat that’s attached to the frame by 104 springs along the edges, ensuring a bounce that’s comparable to regular trampolines. It comes with an eight-piece, thick-walled top frame that’s designed for better stability during use, with all metal parts galvanized and powder-coated to ensure superior rust resistance. Features include a vented safety pad with a non-heating mesh surface, a reinforced jumping mat, the ability to support weights of up to 425 pounds, and a wall system that prevents the soil from collapsing into the hole. 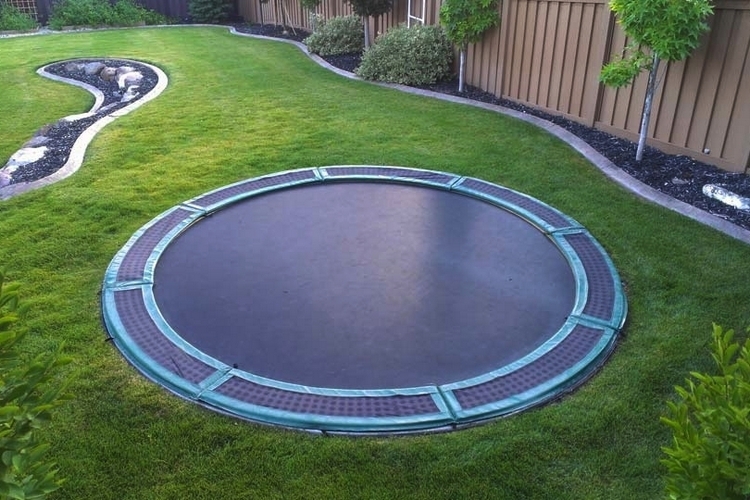 Do note, the entire thing is sold as a kit that you’ll have to assemble and install by yourself. According to the outfit, the trampoline itself can be assembled in 45 minutes, although you’ll still have to spend time digging the hole and setting up the trampoline inside it.

Available now, the TDU In-Ground Trampoline is priced at $1,659.