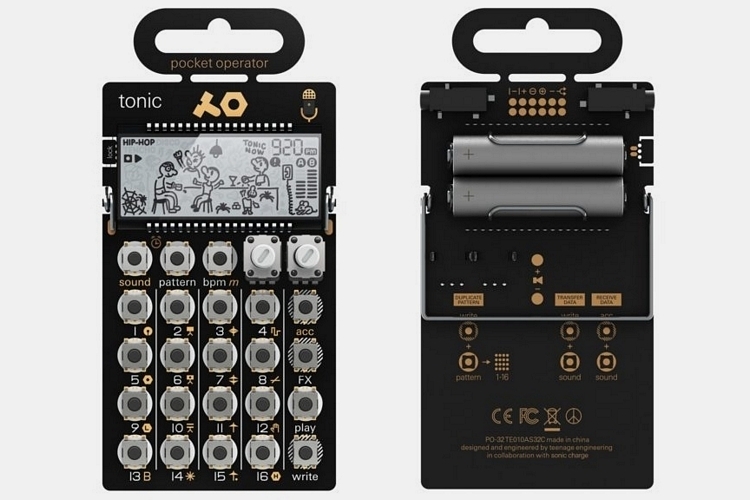 That’s right, unlike previous Pocket Operators, you don’t have to live with the exact same sounds on the synth. Instead, you can create new sounds and swap them in at any time, allowing you to use it in more creative ways than before. 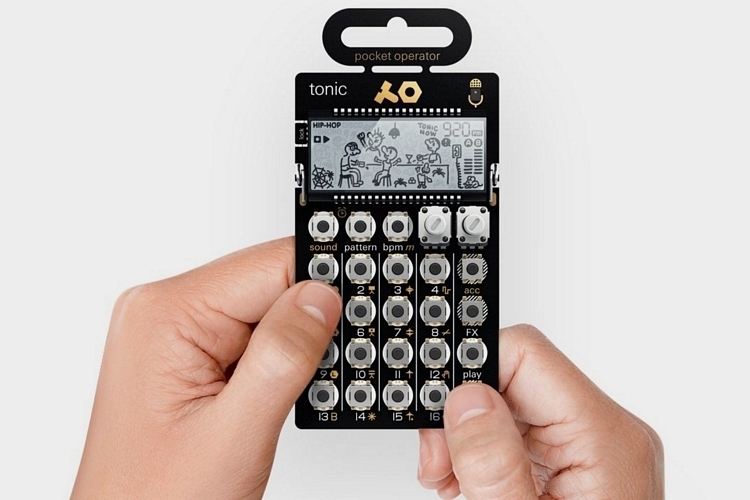 The Teenage Engineering Pocket Operator PO-32 is a drum synth based on Magnus Lidstrom’s Microtonic plugin, allowing you to play the exact same sounds on a standalone physical hardware that fits in your pocket. It comes with a copy of the plugin that you can install on whatever music production software you use, which you can use to create new sounds that you can upload straight to the hardware synth via the 3.5mm slot.

Features include 16 built-in sounds, 16 built-in punch-in effects, a sequencer that can chain up to 64 patterns, a microphone you can use as an alternate way of recording sounds, a folding stand, and a segmented LCD display showing a cartoon club scene. It powers using a pair of AAA batteries, a fresh batch of which should last it an entire month of operation.