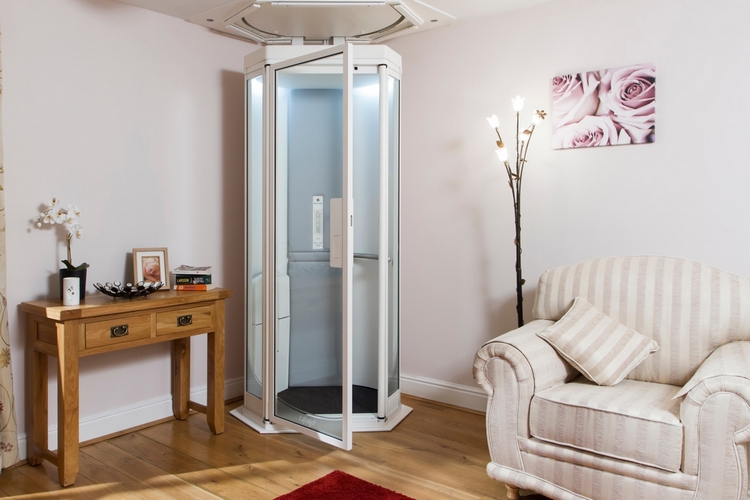 An elevator can be a handy addition to any home (no one likes walking up stairs), but it’s not exactly something that’s practical for most homeowners. I mean, they’re huge, loud, and way too expensive for most folks to even consider. That might change with the Lifestyle Home Elevator.

Made by Terry Lifts, it’s a shaft-less, single-person elevator that should take up no more space than a small corner of the house. Seriously. All you need is a small corner of space, holes on the floor between different levels, and you’ll be ready to install the darn thing, giving you a functional lift that makes your house look like a superhero headquarters. 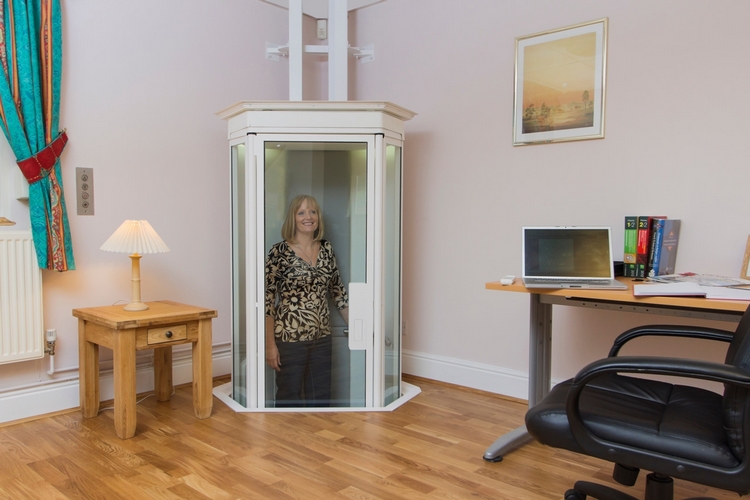 The Lifestyle Home Elevator uses a glass-paneled car that runs up and down a pair of rails stationed flush against the wall. The car obscures the hydraulic mechanism from sight, ensuring it won’t create an eyesore in any part of the house. While it looks sized for one, two folks should be able to fit in if they’re willing to squeeze hard, since it can handle weights of up to 550 pounds (which makes it ideal for moving furniture between floors). Since there’s no shaft, it integrates sensors at the top and bottom that will automatically shut down descent as soon as it touches a surface (e.g. when someone’s standing right below the hole or when a cat steps on top of the car). Features include a security mechanism that will prevent it from moving unless the door is closed, built-in lighting in the cabin, and an onboard battery that allows it to be used despite a power failure. 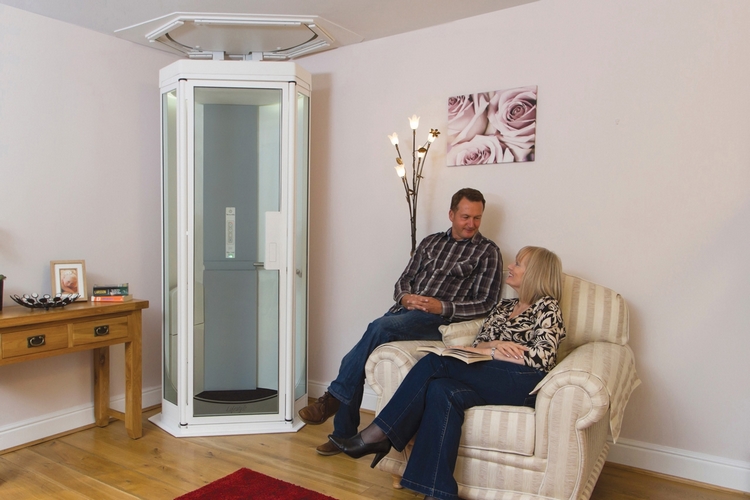 No pricing is listed on the Terry Lifts website, but the Lifestyle Home Elevator is available now.