Tertill Is The Solar-Powered Weeding Robot Every Garden Needs 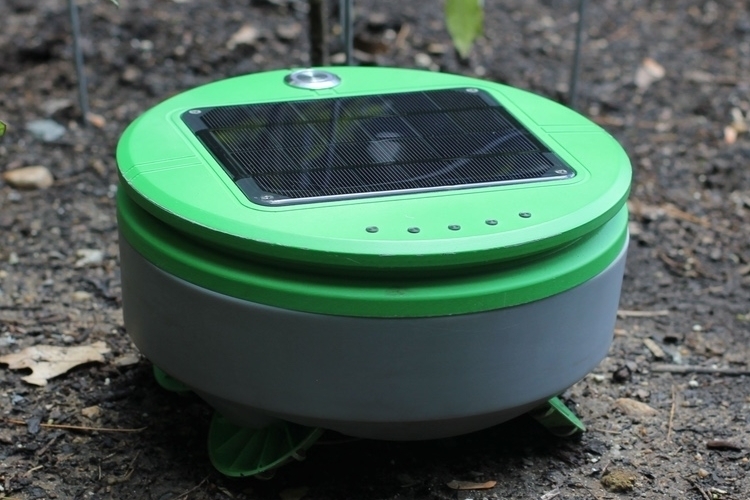 Weeding your gardens is a boring and monotonous task that you grudgingly do, since allowing weed to grow can really mess up an otherwise bountiful garden. Those things can easily overpower cultivated plants when left on their own, after all. If you don’t have the patience to keep monitoring for weed in your garden, you might want to check out Tertill.

Probably best-described as a Roomba for gardening, it’s a robot whose sole purpose is to locate weed and pluck it out. Once unleashed in your garden, it will roam the entire grounds on a daily basis, weeding out any unwanted plants it encounters along the way. 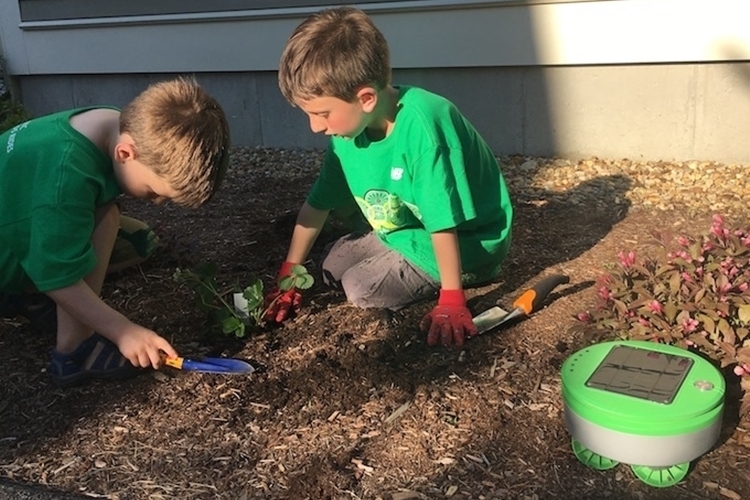 The Tertill doesn’t actually know how to differentiate between weed and cultivated plants. Instead, it works on the assumption that you’ve previously weeded the garden already, so any weed that crops up will be short and newly-sprouted. Simply put, any plant in the garden that’s short enough for the robot to drive over is assumed to be a weed that it will wreck with impunity. As such, if you have any seedlings in the garden, you may want to protect it with a  barrier (any small fence-like structure), such as the “plant collars” (wire barriers) that come with the robot. 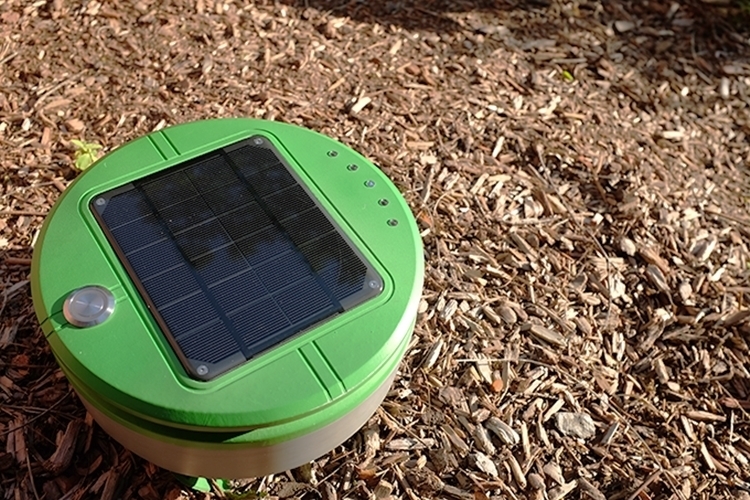 Equipped with sensors, the robot can recognize when there’s a tall plant in its path, at which point it will quickly switch directions. Unlike cleaning robots, it doesn’t have a charging hub. Instead, it comes with an integrated solar panel that feeds enough power to the built-in battery to get it running every day. And, yes, it’s weatherproof, so you can leave it in the backyard full time.

A Kickstarter campaign is currently running for Tertill. You can reserve a unit for pledges starting at $225.