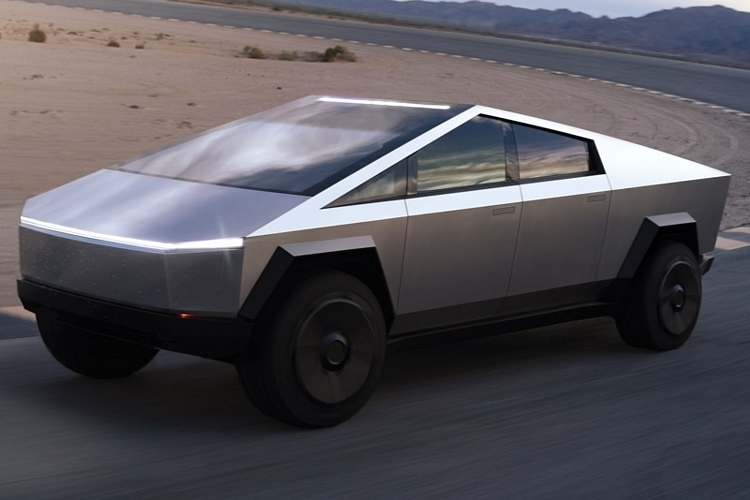 We all knew Tesla was bringing something different when they first announced an electric pickup truck. Nobody would have guessed, however, that the Tesla Cybertruck will be this different. We mean, look at the darn thing. 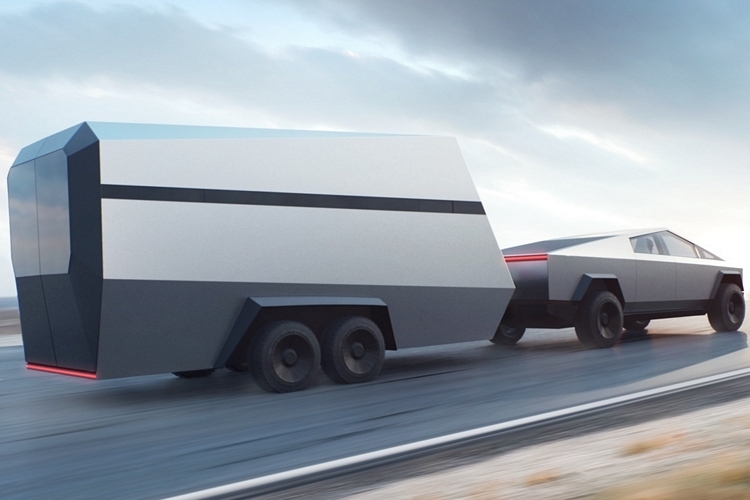 The Tesla Cybertruck has an appearance that’s more aptly described as a battle tank than a contemporary pickup truck, with its sharply angular lines, wide stance, and highly unconventional aesthetic. Seriously, anyone who loves the way modern pickup trucks look are more likely to hate this because it borrows absolutely nothing from popular models in the category. That military-like façade, however, isn’t just for show, as this thing boasts a “nearly impenetrable’ exoskeleton, 30x cold-rolled stainless steel body panels, and even armored glass. According to Tesla, the final version will be bulletproof against 9mm rounds, giving it a leg up in durability compared to other pickups in the market.

Designed for off-road use, the truck has a ground clearance of 16 inches, an approach angle of 35 degrees, a departure angle of 28 degrees, and a suspension that can adjust 4 inches in either direction. We’re not sure how it can actually perform in the treacherous terrain of the backcountry, but its build, power, and overall design does seem to suggest that it will be capable in that environment. 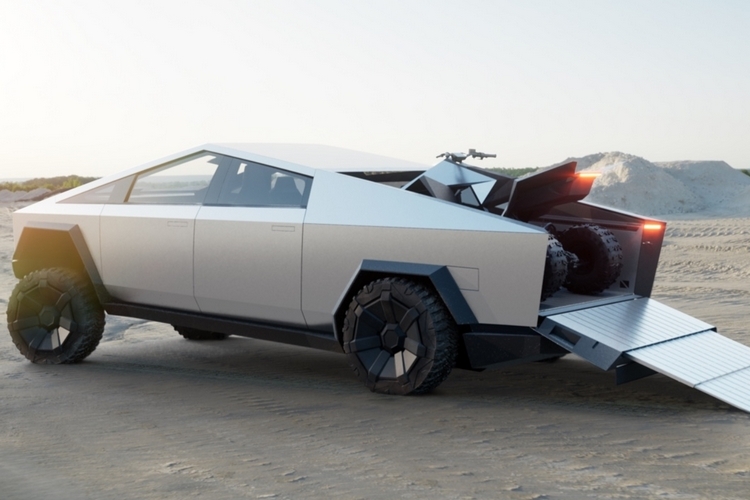 While battle tanks are typically touted for their strength and off-road prowess, the Tesla Cybertruck appears like it can perform just as capably on the road, with the base truck (single motor real-wheel drive) able to hit 60 mph from standstill in 6.5 seconds, ensuring it can deliver the kind of acceleration you won’t quite get from most off-road machines. Of course, it can deliver the kind of utilitarian function we expect from pickup trucks, including towing up to 7,500 pound of cargo and carrying payloads of up to 3,500 pounds in its 100 cubic feet of lockable storage.  The dual motor all-wheel drive, on the other hand, can go 0 to 60 in 4.5 seconds and tow up to 10,000 pounds. A third model, which gets three motors, can do 0 to 60 in 2.9 seconds and even complete a quarter mile in just over 10 seconds. It can also tow over 10,000 pounds. Depending on the battery configuration you go for, the truck has a range of anywhere between 250 miles and 500 miles. 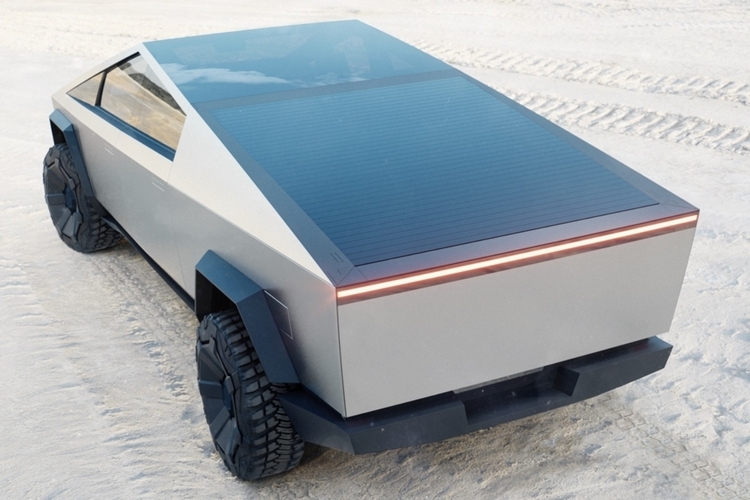 Inside, it has seating for six adults, with each row holding three people each, so it’s a great car for traveling with a group. All the space behind the rear window is supposed to be the truck bed, which, in the photos, is covered by a cab with an integrated solar panel. We’re not entirely sure how that truck bed works, but it’s definitely interesting. 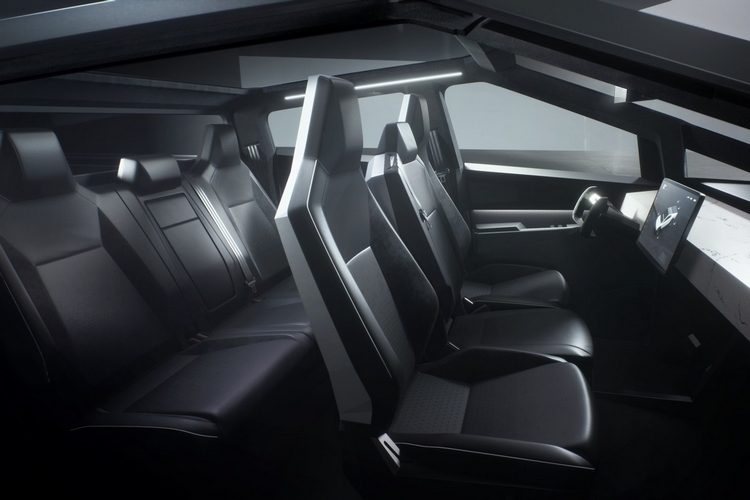