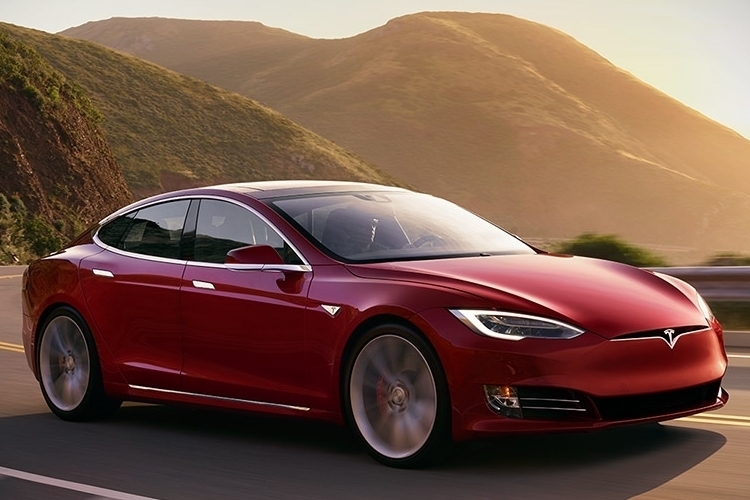 Remember when electric sports cars were more curiosity than legitimate options for speed demons? Well, the Tesla Model S P100D should lay that thought down to rest, coming in with an acceleration rate that’s on par with the quickest production cars ever made.

Boasting a 0 to 60 of just 2.5 seconds, that puts the car in the same boat as the Ferrari LaFerrari and the Porsche 918 Spyder – two legitimately powerful cars that sell either at seven figures or close to it. With the new Tesla priced near the bottom of the six figure range, that’s a whole lot of performance for a mere fraction of the gate. 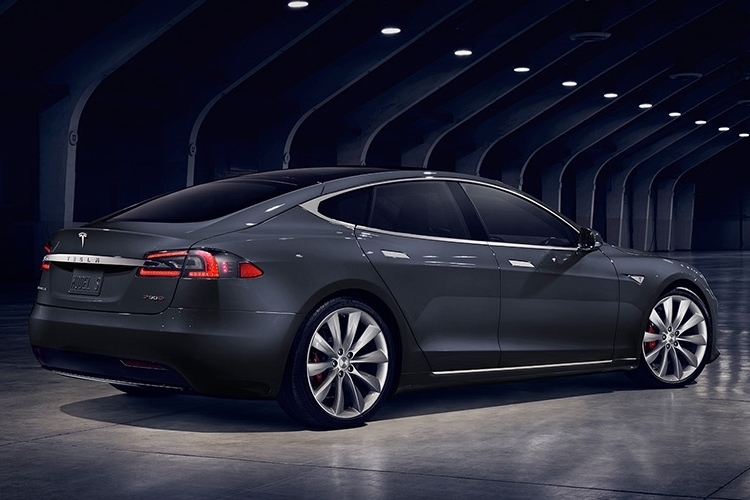 Integral to the Tesla Model S P100D’s improved speed is a new 100kWh battery pack, which also stretches the vehicle’s range to a generous 315 miles in between charges. That’s right, this thing finally breaks the 300-mile barrier for all-electrics, making it quite the significant specimen in the electric car category. Of course, the car comes with the usually optional Ludicrous Mode as stock in order to allow for the huge bump in speed.

Current Model S owners won’t have to trade in their cars to enjoy the improved performance either, as they can get their existing vehicles to P100D spec with a simply battery swap and software upgrade (provided they also have Ludicrous Mode, of course). And, yes, Model X owners can upgrade to the battery pack, too, for an added bump in both range and performance.